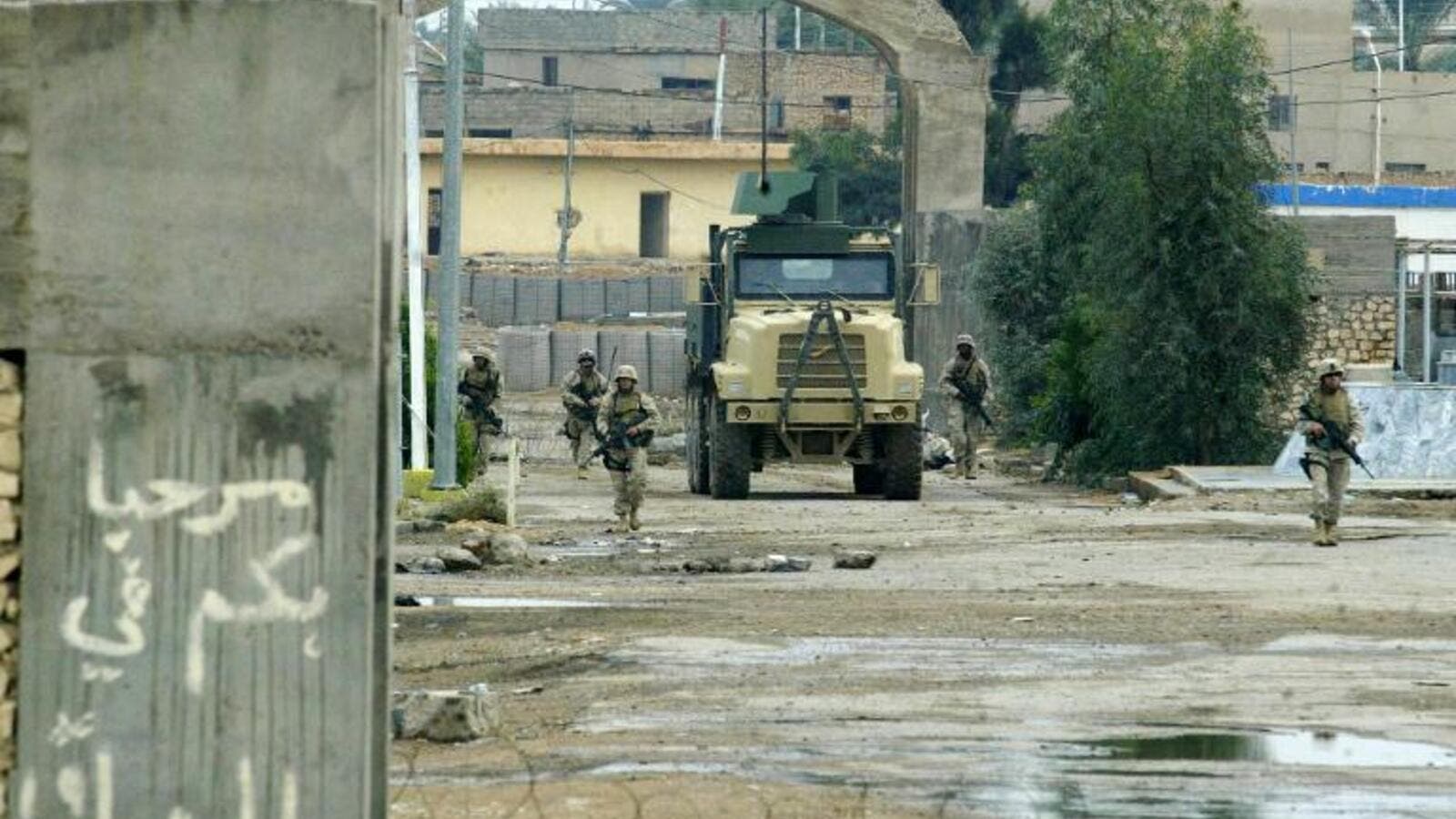 At least 25 percent of Iraq’s Al-Qaim district, which the army recently recaptured from ISIS, has been “totally destroyed,” a local official said Thursday.

"They put the destruction at some 25 percent of Al-Qaim owing to recent military operations [by the Iraqi army] and terrorist attacks,” al-Bardan said.

The district’s power infrastructure had been rendered almost completely inoperable, he added, while the local government’s ability to function had been degraded by some 90 percent.

"Meanwhile, residential areas in the district center -- and in many surrounding areas -- have also sustained significant damage," he added.

Al-Bardan urged the central government in Baghdad and international aid organizations to help rebuild the war-damaged district as soon as possible, “especially in terms of vital service infrastructure”.