Two years ago, the global economy suffered its second major blow in the 21st century due to an unprecedented pandemic that spread around the world, inflicting and killing millions of people. This year, the global economy saw an unforeseen pitfall; a massive inflation triggered by a military invasion. 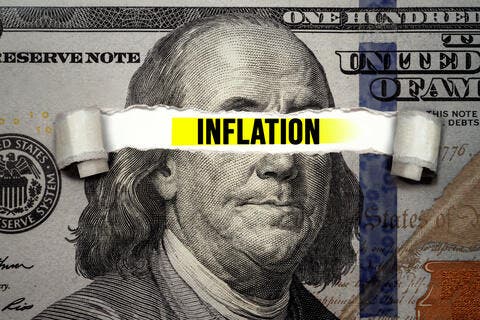 How to Protect Your Cash Savings During Inflation?

It wasn't until the end of February 2022 that the world started to see its hopes for an economic recovery crushed by the Russian invasion of Ukraine.

The military operation that started on the 24th of February had wreaked havoc across markets, causing major jumps in prices in terms of fuel, food, and other goods. 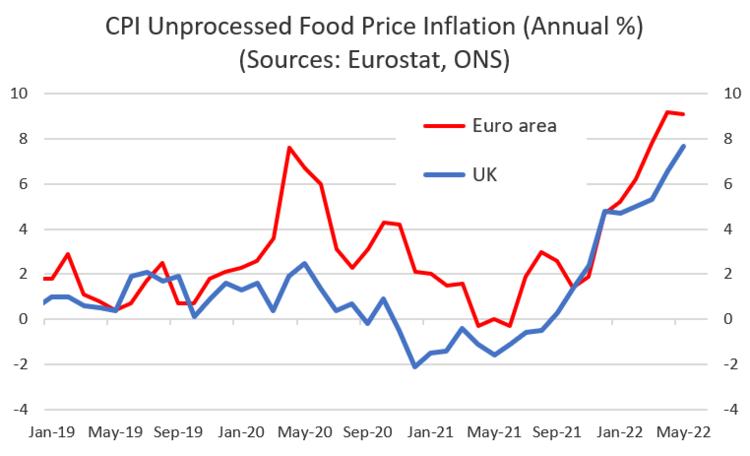 Inflation has risen at a concerning pace during 2022 in many countries in some of the biggest economies in the world, countries that have been already rocked with deep economic crises for years have reported incredibly high inflation numbers throughout 2022, starting from Venezuela (1198%), Sudan ( 340%), Lebanon (201%), and Syria (139%), 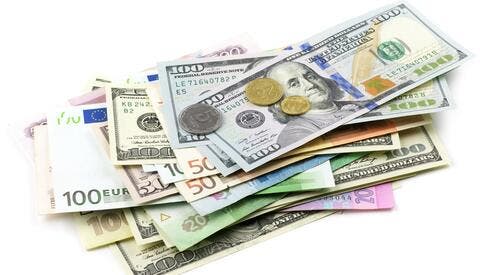 Countries With the Lowest Inflation Rates

However, some countries have been lucky enough to survive the global crisis, at least so far, as they continue to report reasonable inflation numbers.

The case for some of the countries with the lowest inflation rates, also known as deflation, can be traced to their limited economic activities, low money supply and/or a decrease in the supply of credit. While other economies have been supported by their exports of today's most valuable products, namely oil.

The following countries are the ones with the lowest inflation rates among countries that reported updated numbers in May 2022, according to tradingeconomics.com: