The 10 Highest Skyscrapers of the World

If we were to talk about the human legacy as of today, building breathtaking sites and sky-touching buildings are some of the first to be mentioned, which tend to appear in people's "visiting the world's highest skyscrapers" bucket list items. 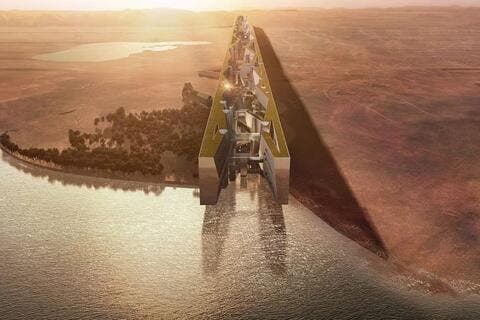 In definition, skyscrapers are buildings that are as high as 100 meters (330 ft), which means that humanity has constructed over 22,791 skyscrapers so far.

The United States comes in 2nd place with 857 buildings over 150 meters, 232 over 200 meters, and 29 over 300 meters with New York being home to the biggest number of skyscrapers in the country.

In third place, we see the United Arab Emirate of Dubai with a total of 482 skyscrapers, including the world's tallest building, Burj Khalifa, which has maintained its global rank since 2010.

South Korea, Japan, Malaysia, Australia, Indonesia, Canada, and Thailand fill in the remaining spots when it comes to countries with the Highest Skyscrapers in the World.

The 10 Highest Skyscrapers of the World

In the following list, you can take a look at the world's highest skyscrapers as of July 2022, the same month that witnessed the Saudi announcement of plans to build a $1 trillion desert skyscraper called The Mirror Line at the under-construction Neom city near the Gulf of Aqaba.

If you're keen on visiting some of the world's highest skyscrapers currently, now you can add a few more items to your bucket list ; 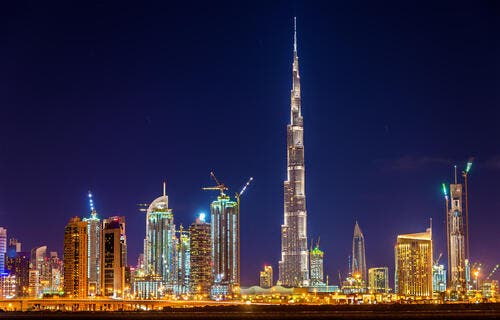 Since it was open to the public in January 2010, the 830 meter-high Burj Khalifa continues to be the world's highest skyscraper and it is named after the UAE's late President Sheikh Khalifa bin Zayed Al Nahyan.

The building was constructed in Dubai, UAE by Emaar Properties PJSC with the total cost of $1.5 billion USD. It consists of hotels, shopping malls, offices, and residential apartments. 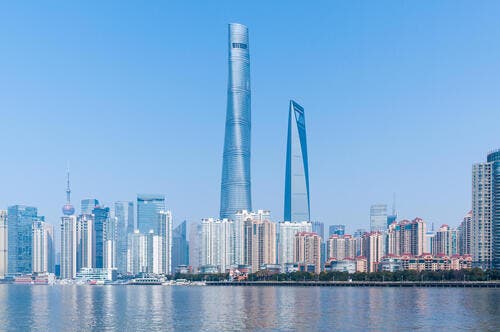 Opened in September 2015, the second of the highest skyscrapers of the world is owned by Yeti Construction and Development which is made up of several state-owned development companies.

The Shanghai Tower is 632 meters high and the cost of its conscutrction reached $2.4 billion USD. 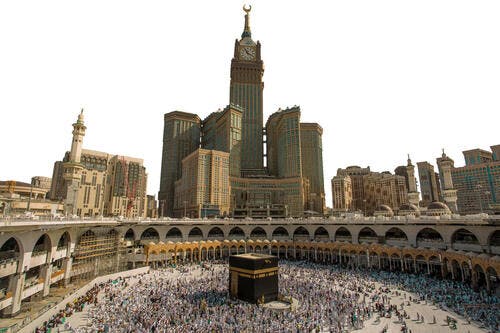 The construction of the 601-meter-high tower, the highest in Saudi Arabia, started in 2004 and was finalized in 2012 with a total cost of $15 billion USD. 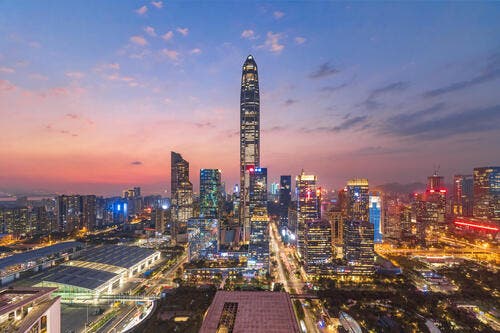 The world's fourth highest skyscraper is 599 high and its construction did cost $1.5 billion USD. 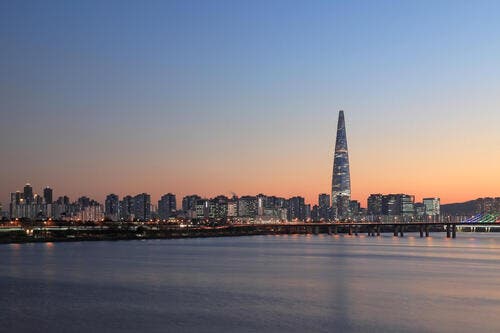 Located in Seoul's Songpa District, the Lotte World Tower was built in 2017 by the Lotte Engineering & Construction company to be the fifth of the highest skyscrapers in the world at 555 meters.

The total cost of constructing the Lotte World Tower was estimated to be around $2.5 billion USD and it includes galleries, cafés, and a luxury hotel, in addition to a skywalk and an observation deck. 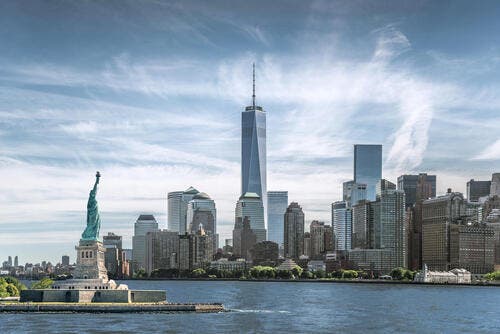 The Manhatten landmark was developed in November 2014 by the Port Authority of New York and New Jersey b. Skidmore, Owings & Merrill, replacing the world trade towers that were destroyed amid the September 11, 2001 terrorist attacks.

The new tower cost $3.9 billion USD and is 546 meters tall, making it the sixth of the world's highest skyscrapers. 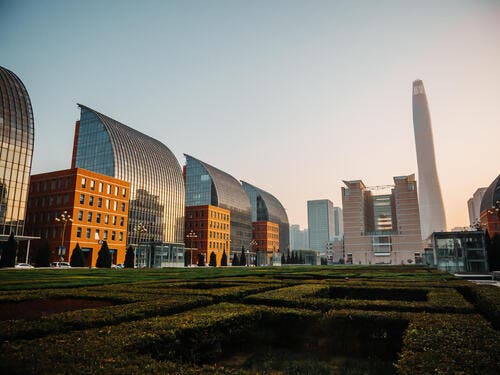 At the heart of China's Guangzhou city, the Tianjin CTF Finance Centre was built in 2019 to be the world's seventh highest skyscraper, with offices, apartments, and hotels.

The Tianjin CTF Finance Centre is 530 meters high and its total cost was estimated to be around $1.2 billion USD. 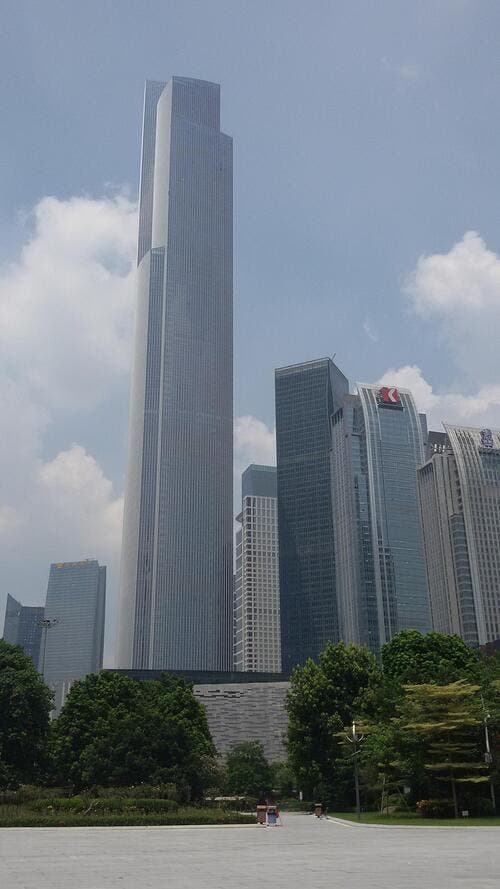 Opened in October 2016, the Chinese Guangzhou CTF Finance Centre's cost reached $1.2 billion with a hotel, serviced apartments, and offices extending for 530 meters, making it the eighth of the highest skyscrapers in the world. 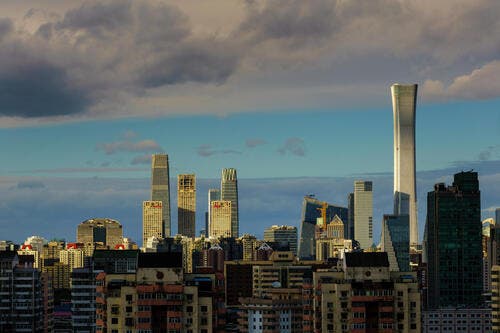 The Beijing CITIC Tower is 528 meters high with a total cost of $3.35 billion USD. 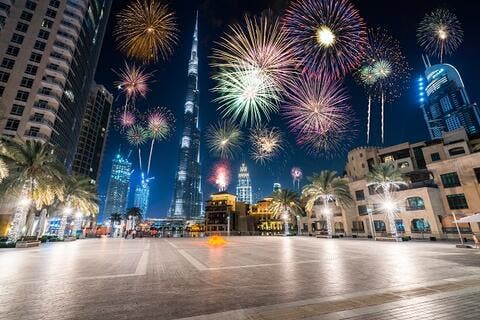 It is the corporate headquarters of the Chinese state-owned CITIC Group Investment company and was opened in July 2017. It is the world's ninth highest skyscraper. 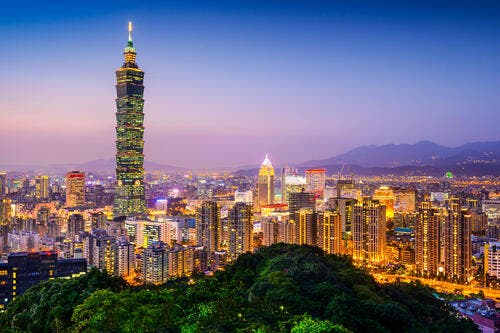 Opened in 2004, the TAIPEI 101 is the world's tenth highest skyscraper with 508 meters and a total cost of $1.8 billion USD and is known for its unique design featuring pan-Chinese and Asian elements mixed with a postmodern architectural style.