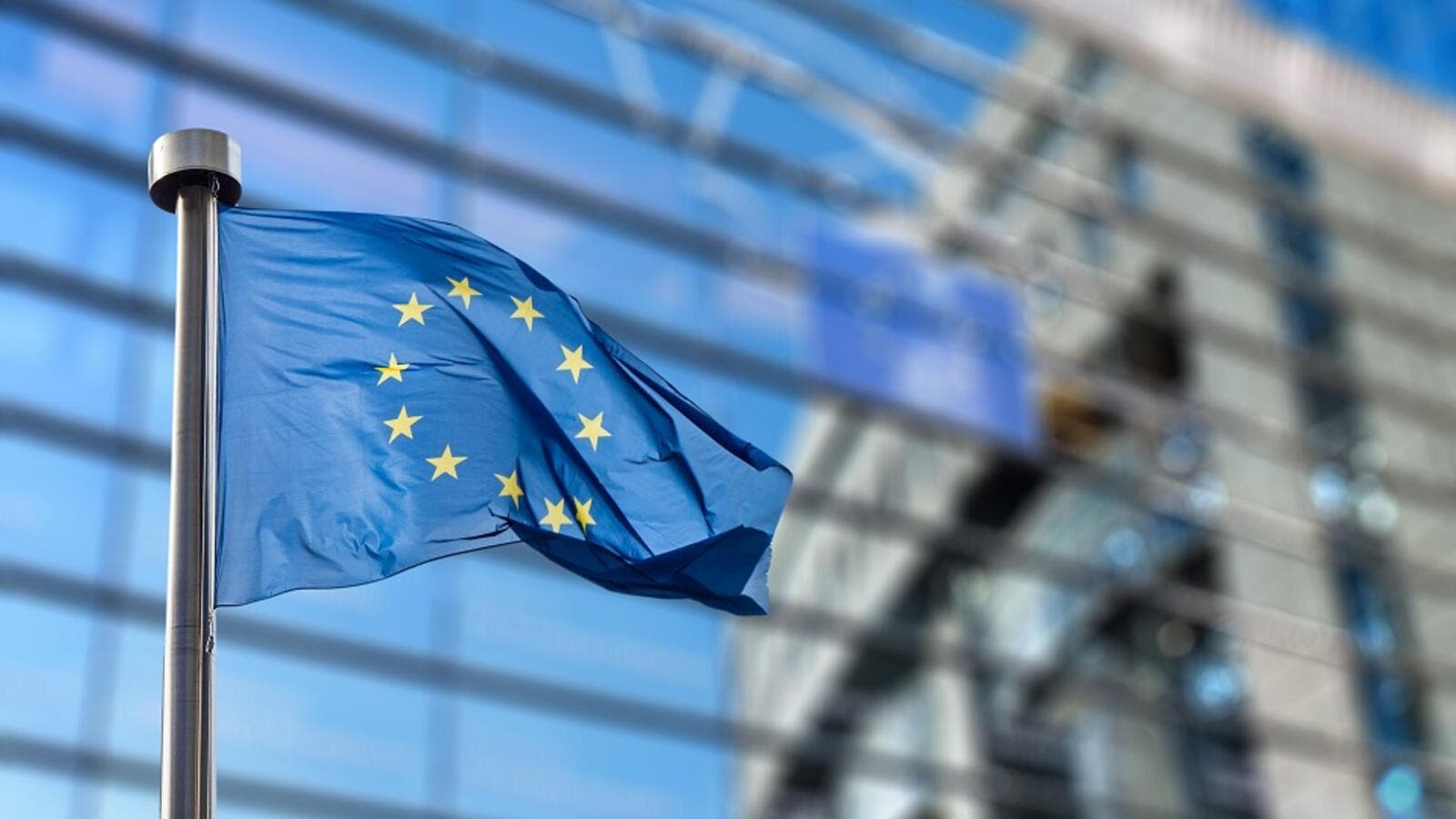 The European Union put 15 countries on its list of non-cooperative tax jurisdictions. (Shutterstock)

The European Union put 15 countries on its list of non-cooperative tax jurisdictions, the EU Commission announced on Tuesday.

"Of those, five have taken no commitments since the first blacklist adopted in 2017," it noted.

The commission has also a grey list, which includes 34 countries that promise for making reforms on tax laws.

Out of 15 countries blacklisted, 10 were on the grey list before, the commission underlined.

It also said that 25 countries, which were on the grey list, cleared as a result of the EU monitoring process.

The EU Commission creates the list based on tax transparency, good governance, real economic activity, and the existence of a zero corporate tax rate.

The commission, which has assessed 92 countries so far, stressed: "60 countries took action on the commission's concerns and over 100 harmful regimes were eliminated."

Pierre Moscovici, a commissioner for Economic and Financial Affairs, Taxation and Customs, described the EU tax haven list as “a true European success”.

“It has had a resounding effect on tax transparency and fairness worldwide,” he said.

"We are raising the bar of tax good governance globally and cutting out the opportunities for tax abuse.”

"In addition, new provisions in EU legislation prohibit EU funds from being channeled or transited through entities in countries on the tax blacklist," it added.