Just like the pandemic caused significant losses to various sectors across the globe, it has also played a pivotal role in the global chip shortage that is disrupting many industries. As technology continues to develop and become more advanced, the need for chips is increasing and seems to surpass the current supply. And with the pandemic accelerating this shortage, a number of industries were severely hit by it. 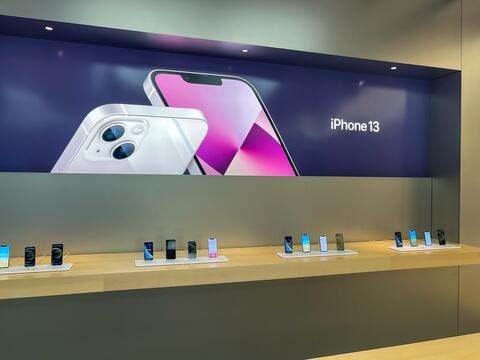 When the pandemic first hit, the demand for automobiles and other electronics slowed down, only for it to recover fairly well afterwards. This fluctuation in the demand caught chip manufacturers off guard. Not only that but chip production also has a long lead time which means companies had a limited supply.

As a result, the following 4 industries were significantly hit by the global chip shortage:

One of the most devastated industries is the automobile industry. In fact, the global chip shortage has gravely affected it; around $210B in revenue is expected to be lost globally this year. Leading companies like Tesla, General Motors and Ford Motor have publicly expressed their concerns about the grave situation at hand.

While General Motors and Ford Motor saw a drop in their sales and had to shut down some of their production facilities, Tesla was seeing a steady growth in its sales. Thanks to its proactive measures, Tesla turned to different semiconductor sources and even rewired its own software so that it can support other chips. The auto giant was able to mitigate the shortage and even expanded its factories in Austin, Texas.

As people were forced to stay home last year, students and employees had to study and work using their PCs and laptops. While for many PCs are considered to be gadgets of the past, there has been a significant increase in its demand in 2021. It is reported that the PC global market has increased by 55% in the first quarter of 2021 alone. That is more than it has increased over the entire past decade!

However, even though an increase in popularity seems like a win for companies, it also brings with it a demand that manufacturers cannot meet. Intel even reports that its notebook sales dropped by 5% and the revenue of the company that produces its desktops and laptop chips also dropped by 2%. Gaming consoles are also among the devices that seem to have suffered because of this shortage. In fact, it is reported that Sony Group plans on reducing its PlayStation 5 production because of the shortage in parts. In addition, Sony even announced the suspension of some of its cameras due to the shortage the world is facing! The global dilemma might be the push companies need to form strong ties. For instance Sony and the world’s largest contract chipmaker, Taiwan Semiconductor Manufacturing Co. might join forces and build a chip factory in Japan some say. 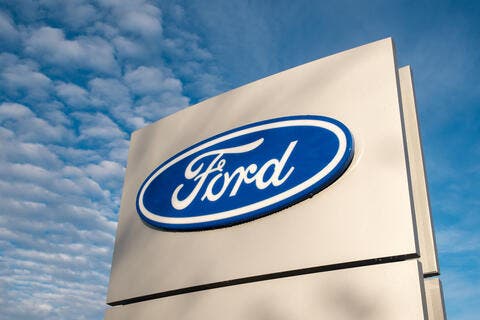 Another industry that is up against the global chip shortage is the LED lights industry. As companies like Apple and Samsung use LED lights in their products, it was only natural for the prices of mini LED lights to significantly increase. The imbalance in the demand and supply for these LED lights has left many hit inventories greatly.

The world is rapidly moving towards renewable energy to protect the environment, and with that comes an increased demand for wind turbines and solar panels. What most people might not know is that energy utilities also require the use of semiconductor ships and sensors. As a result, a chip shortage could mean that this growing industry is going to be severely hit.

Solar stocks were also at the receiving end of this shortage. Companies like SolarEdge and Enphase Energy had their stocks decrease by 15% and 14%, respectively. While no one knows for sure when the chip shortage will come to an end, the turbine and solar sector will for sure suffer.