Despite historical marginalization and hundreds of years of oppression, African Americans have still managed to achieve historical breakthroughs and establish some of the most successful businesses in America.

It is easy to achieve your dreams for people when they are in the right place and at the right time. When the rules are clear and laws apply to everyone. But for African Americans, success was never that easy.

Madam C. J. Walker was a Louisiana entrepreneur, & at the time of her death, she was the wealthiest African-American businesswoman. She worked as an activist for the rights of women & black Americans. Her success was a stepping stone for other young people. #WomensHistoryMonth pic.twitter.com/KlQLmhyI5q

Suffering for decades of slavery before many others,  segregation and racial discrimination have not stopped black Americans from building businesses that scored major hits over the years. 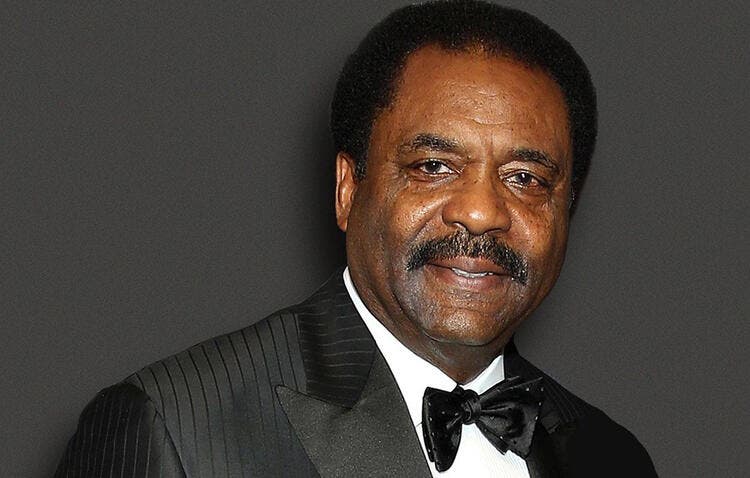 David Steward is the founder of World Wide Technology WWT, often regarded as the biggest black-owned company in the US.

According to a recent Forbes report, WWT (founded in 1990) is the 20th largest company in the United States, and it is specialized in cloud management, data storage, artificial intelligence, and other computer sciences.

Under Steward's management, Missouri-based WWT has an annual revenue of $13.4 billion. 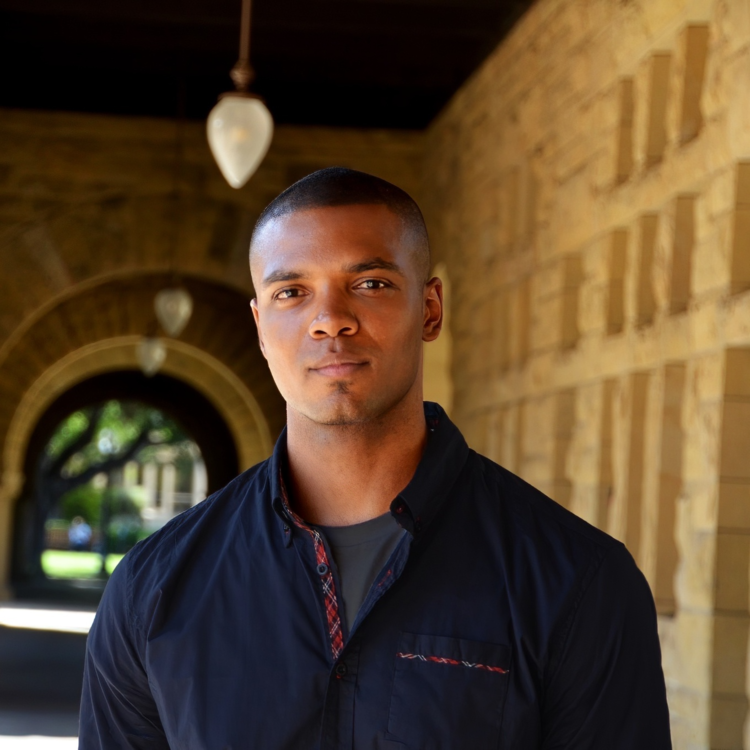 Having graduated from Stanford with a Master’s in Sustainable Design, Durell Coleman launched several successful design campaigns that led him to work with major companies like Oracle, Fujifilm, and Santander.

Known for heading Xerox for seven years, Ursula M. Burns was the first among black women to be a CEO of a Fortune 500 company.

Ursula M. Burns, first black-American woman CEO to head a Fortune 500 company; one of Forbes 100 most powerful women in the world. #BHM pic.twitter.com/ujPqTYYWf0

Burns is also on the board of directors in Uber, American Express, and ExxonMobil. Thanks to her decades-long successes, Ursula M. Burns was celebrated by Forbes as the world's 22nd most powerful woman in 2014. 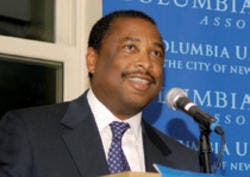 In 1995, Tracy Maitland founded and headed  New York-based Advent Capital Management, LLC, which is a major capital market company that, according to their website, manages more than $11 billion across several traditional and alternative strategies on behalf of both institutional investors and private clients.

Meet the most influential African American publisher in American history, or so John H. Johnson has been celebrated over the years. 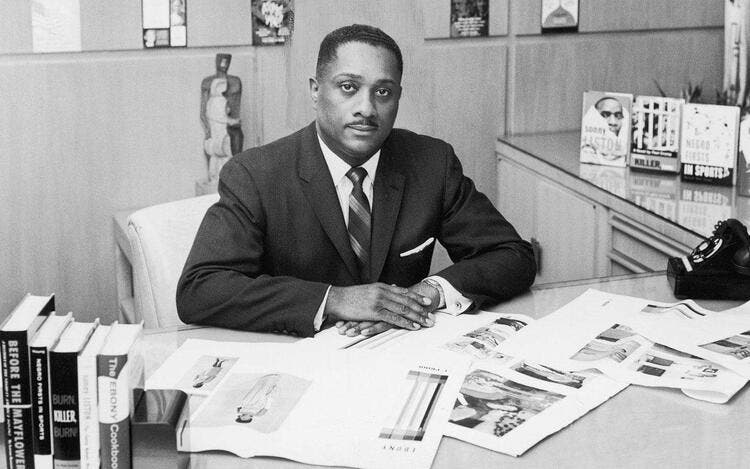 In 1942, the late John H. Johnson founded the Johnson Publishing Company which continues to operate out of Chicago, Illinois, and through which leading black American magazines came to the light, such as Ebony and Jet. 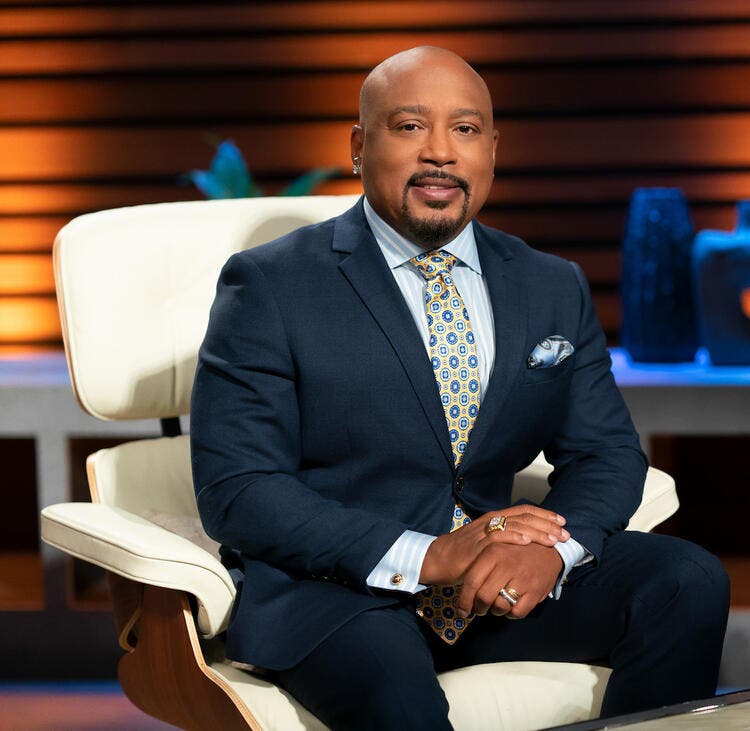 The 52-year old businessman Daymond John is the founder and CEO of leading American hip hop apparel company FUBU, which stands for For Us, By Us.

Through collaborations with retail stores across the globe, FUBU has a gross value of around $6 billion USD. 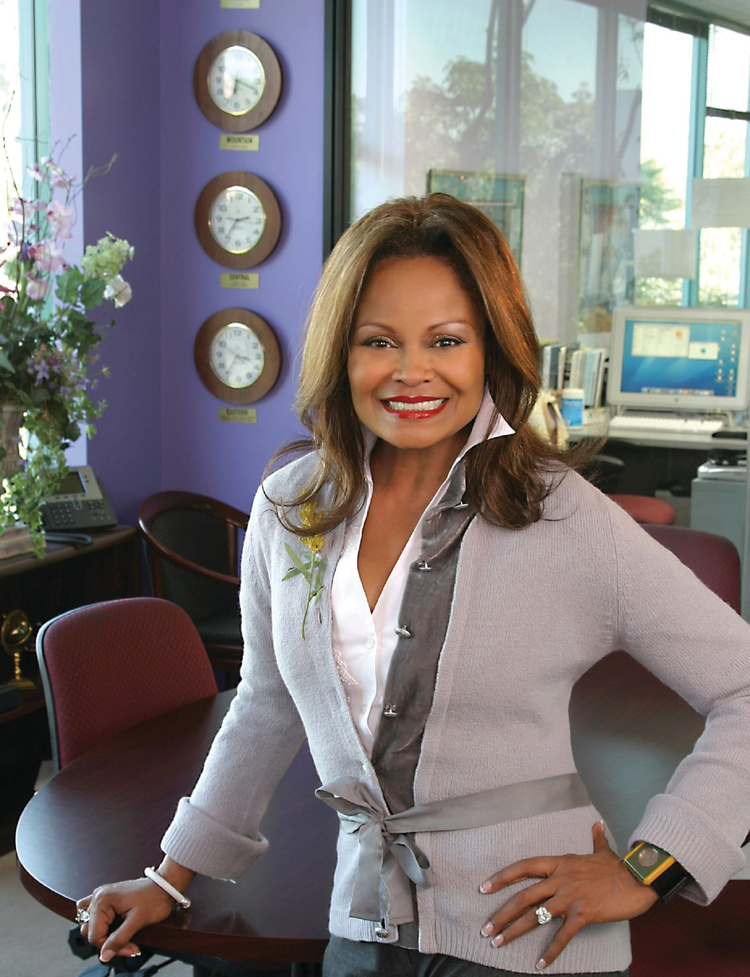 Howroyd has been celebrated as the first African American woman to build and own a billion-dollar company, providing customized solutions in the employment and human resources industry.