Not so sure about Dubai, but Abu Dhabi says it's bubble-free 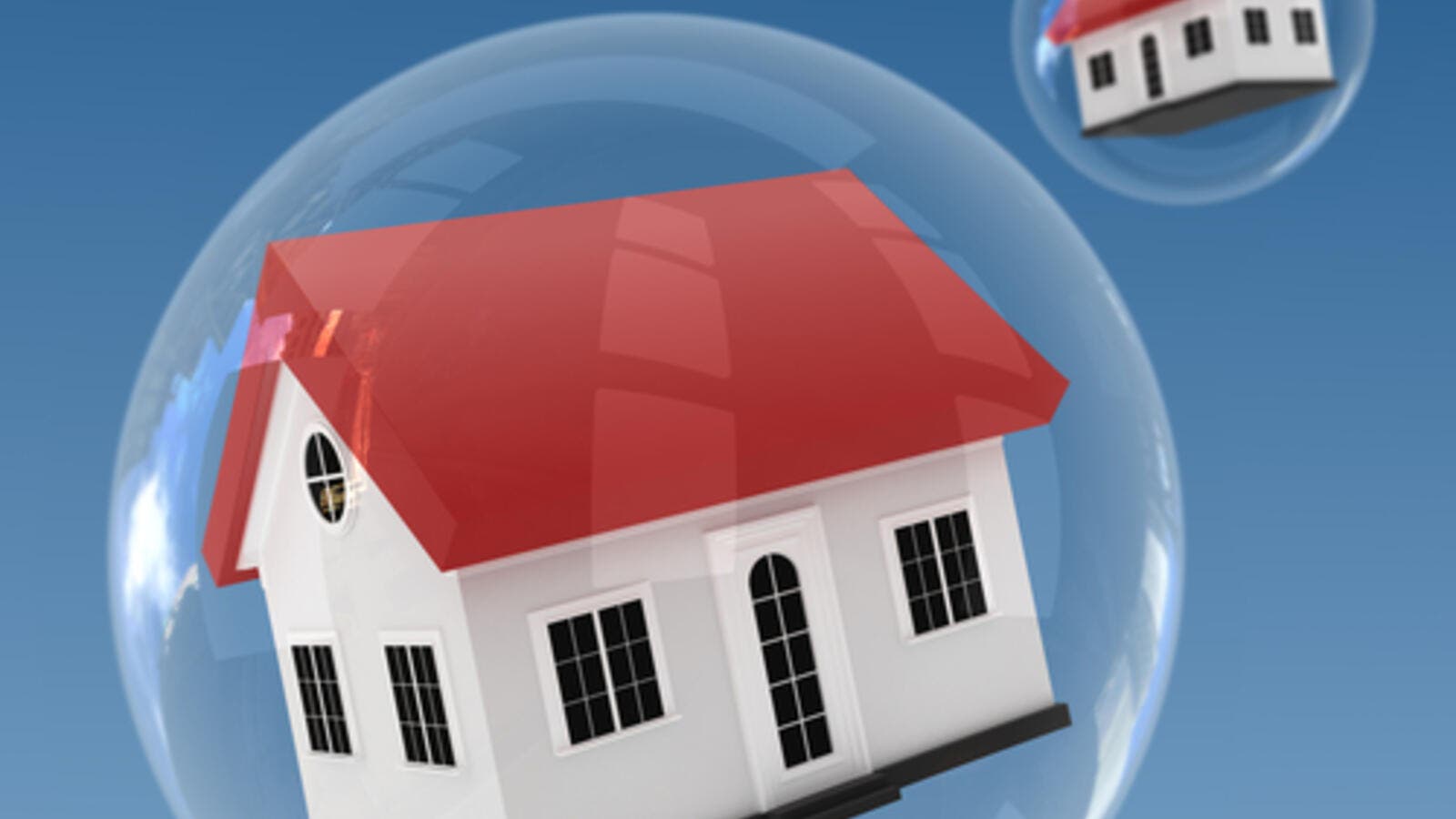 The positive sentiment witnessed in Abu Dhabi since the beginning of the year is driving sales prices up.

The positive sentiment witnessed in Abu Dhabi since the beginning of the year is driving sales prices up. With the lack of units available for sale in quality developments in Al Raha Beach for example, prices have risen by 19 percent to 26 percent compared to the previous year, with some of the smaller units in Al Bandar trading at as high as AED1,520 per square foot.

Similarly, Marina Square and Sun & Sky Towers on Reem Island have witnessed good levels of growth, up by 14 percent and 18 percent respectively, but they are still 43 percent and 50 percent below their respective price spikes in 2008.
Nonetheless, Asteco expects that with the handover of The Gate Towers by year end, the amount of competing supply is likely to hamper growth in the short to medium term. This may be further amplified with the delivery of City of Lights by end of 2014, although delays are likely.

In continuation of last year’s trend, Reef Villas are still the most popular development, attracting not only Abu Dhabi residents but also return commuters from Dubai, with a five bedroom villa now achieving up to AED2.6 million compared to AED2.1 million last year, which is still 29 percent lower than its 2008 peak. Sales prices for villas in Golf Gardens and Al Raha Gardens rose 9 percent and 13 percent year-on-year but are still 28 percent and 26 percent respectively below 2008 levels.

“While prices are moving upward very quickly, investors should be confident that there is no bubble scenario imminent. If we compare Q3, 2013 prices for these developments to the 2008 boom, it’s an altogether different picture,” said Jeremy Oates, general manager, Abu Dhabi, Asteco Property Management.

“Besides Sun & Sky Towers and Marina Square, Al Muneera and Al Zeina are 31 percent and 33 percent respectively below their 2008 highs, so there is still a long way to go for the market in terms of appreciation,” he added.

The leasing market has witnessed similar trends with rents increasing by over 20 percent in many areas compared to the previous year, including high- and mid-end properties. This is mainly due to government employees returning to the city, following the implementation of the Sept.12, 2012 decree governing their emirate of residence.

Dubai commuters are predominantly attracted to the new properties within the city in locations such as Raha Beach, Al Reef and Reem Island, with little interest in the older Main Island real estate. With the exception of Al Reef villa rentals, which grew by 14 percent year-on-year, Golf Gardens, Al Raha Beach and Al Raha gardens saw modest 3 percent to 8 percent annual increases.
“Prime properties such as Nation Tower and St. Regis Residences have seen little growth, given the limited availability in the market. However, if any of the desirable units were to become vacant, we believe that potential tenants would be willing to pay a significant premium on current rates,” said Oates.

Rental prices for high-end apartments on Abu Dhabi Island and the new investment areas such as Marina Square and Khalidya/Al Bateen climbed on average by 20 percent to 29 percent respectively, while flats in central Abu Dhabi and the Corniche are now leasing for 43 percent and 42 percent below their 2008 levels.