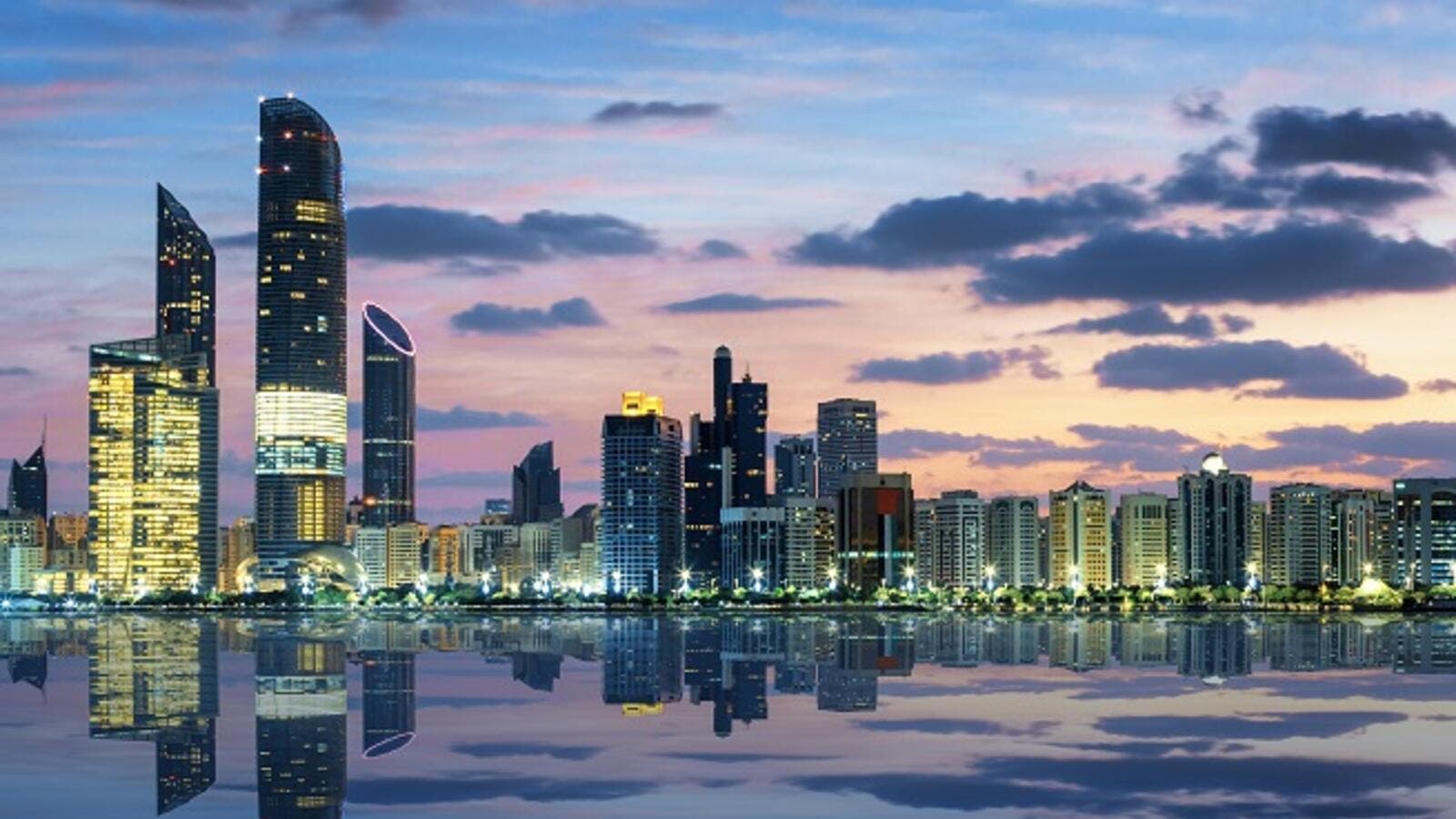 Abu Dhabi Investment Authority (ADIA) is the biggest real estate investor in the world with about $62 billion worth of assets under management. (Shutterstock)

Abu Dhabi Investment Authority (ADIA) is the biggest real estate investor in the world with about $62 billion worth of assets under management, according to a report out on Wednesday.

IPE Real Estate and Indosuez Wealth Management have compiled a list of the 100 largest institutional real estate investors. The list is dominated by various European and North American pension fund managers which make up just under 45 percent of the top ten. But Middle East players, ADIA and the Qatar Investment Authority account for a combined 26 percent.

Victoria Scalogne, senior real estate analyst at Indosuez said that real estate assets have helped provide a steady and diversified income stream to institutional portfolios as well as providing yield in the context of a low interest rate environment.

The list highlighted the arrival of new players mainly from the Middle East, Singapore, South Korea and China among the top twenty.

Scalogne said sovereign wealth funds from the Middle East have helped diversify their economies away from oil and invest in a wide range of non-oil related assets.

“Emerging market institutional investors have become more prominent real estate investors in the global arena in recent years helped by a growing middle class and wealth in large swathes of the emerging world,” she said.

Other demographic changes such as rapid urbanization had led to an increased demand for housing.

But the report said that global institutional real estate investment has centered on a limited number of established ‘gateway’ cities such as New York, Tokyo, London, Paris, Hong Kong and Singapore, according to data provided by property managers, JLL.

Real estate investors were said to prefer European markets followed by North America. In spite of the search for yield, market transparency and stability remained a key factor in investment decisions.

The report said: “Thanks to the development of real estate investment trusts (REITs), which necessitates the requirement for professional management, public disclosure and governance, “market transparency is improving in many parts of the world.”

Germany’s real estate market, for example, had improved significantly in terms of transparency, due to the development of REITs and increased liquidity.