After the Expats Exodus, Saudi Arabia to Reduce Saudisation Targets in Some Retail Sectors from 100 Percent to 70 Percent 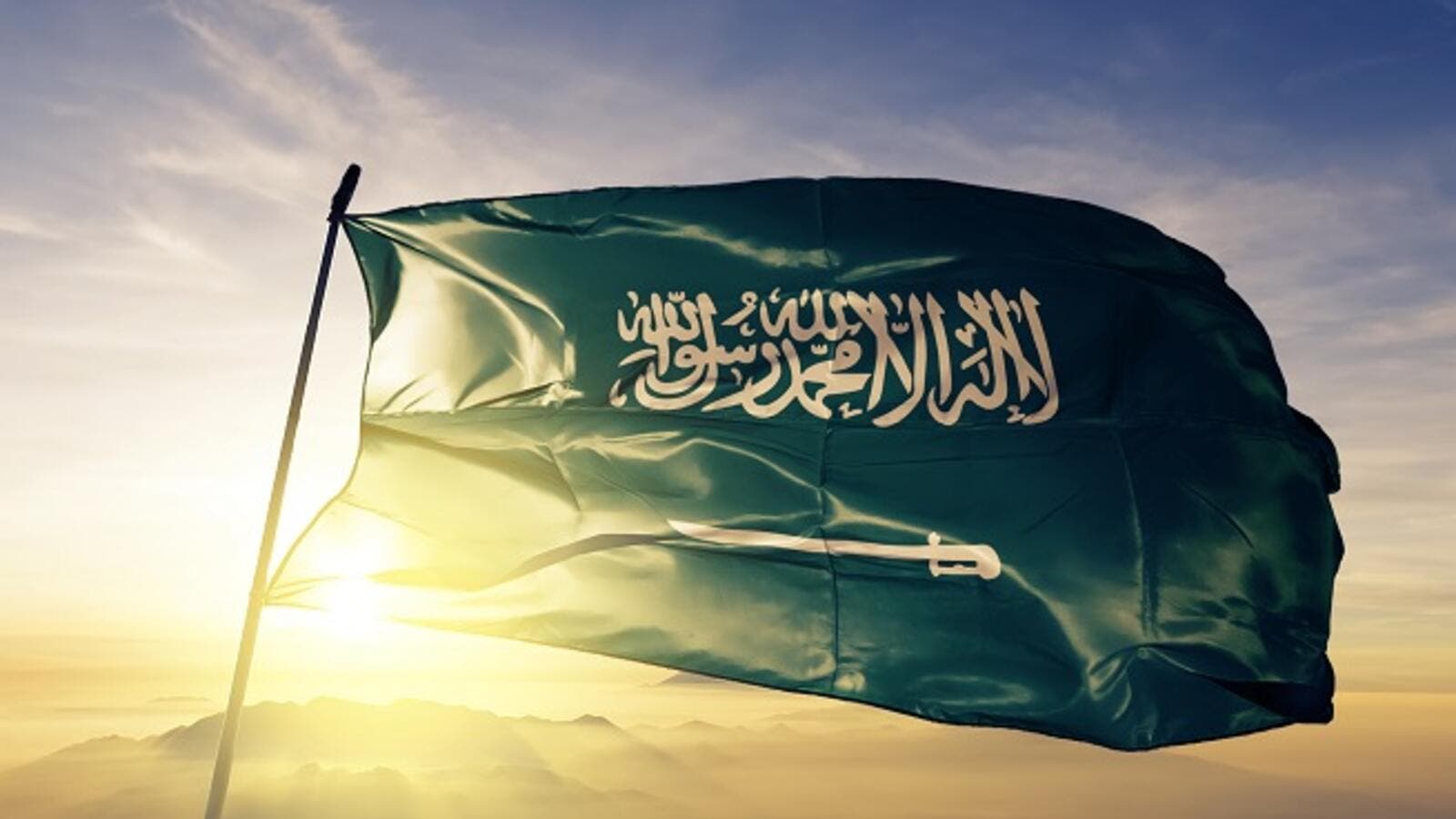 Economic growing pains are being felt in Saudi Arabia with a substantial drop in its expatriate workforce in the first quarter of 2018, a result of measures introduced by the kingdom to reduce local unemployment. However, young Saudis are not flocking to the newly available job opportunities.

Figures released by the Saudi General Authority of Statistics indicate that the first three months of 2018 saw a 6% drop in the Saudi expatriate workforce when an estimated 234,000 foreign workers left the kingdom. The unemployment rate also rose in the first quarter of 2018.

The Wall Street Journal reported that labour-intensive jobs that were usually done by expatriate workers from countries such as India or the Philippines were being shunned by Saudis, leaving companies in a predicament because the government was stepping up inspections of businesses to check on Saudisation quotas.

In an opinion piece in the Jeddah-based Saudi Gazette, Mohammed Bassnawi said: “The real problem lies in the practices of some companies, which have led to the emergence of fake Saudisation. We must combat and curb these practices. However, we first have to admit that we have a problem and that this problem requires drastic solutions.”

60% of Teachers in Saudi Private Schools Are Still Expats Despite the Expats Exodus
Saudi Arabia Faces Hiring Crisis Due to 800,000 Expats Exodus

Some employers claim young Saudis are lazy and are not interested in working and accuse them of preferring to stay at home “rather than to take a low-paying job that does not befit the social status of a Saudi job-seeker,” Bassnawi added.

To remedy some of these issues, the Saudi government introduced a Parallel Nationalisation Programme, in which, the Wall Street Journal said, “employers can get credit for having a Saudi employee by sending the government cash similar to what the Saudi

worker would earn if there really were one. The employer, instead of hiring a fake Saudi, hires a virtual one.”

The kingdom announced that some jobs would be off-limits to expatriates. The decision, which goes into effect in September, will see expats no longer working in 12 retail jobs, including in watch shops, medical equipment stores and pastry venues.

However, with many Saudi business owners complaining, reports in the Saudi media indicate the government might adjust some targets. A report in the Okaz daily newspaper stated that the Saudi Ministry of Labour and Social Development is studying a proposal to reduce the Saudisation targets in some retail sectors from 100% to 70%

The jobs that would be excluded from full Saudisation are those that require specialised skills and technical knowledge, such as maintenance technicians, opticians, tailors and chefs.