After Firing 900 Employees on Zoom Call, Better.com's CEO Is Being Sued for 'Misleading Investors'

Vishal Garg, the CEO of Better.com, who drew flak for firing 900 of his staff on a single Zoom call, is again in the soup. 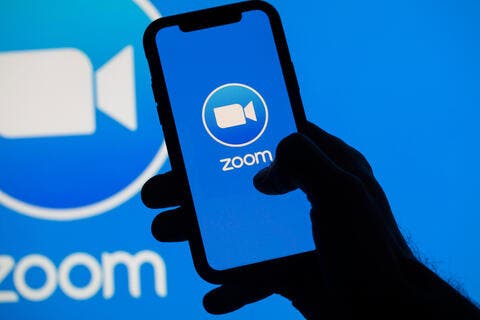 Zoom Agrees to Settle Privacy Lawsuit in US For $85 Million

A former employee of Better.com has sued the company and Garg accusing them of misleading the investors. Sarah Pierce, a former executive vice-president for sales and operations at the SoftBank-backed company, claimed in her lawsuit that Garg misrepresented Better.com's statements to ensure investors go through with a SPAC merger instead of withdrawing due to its financial condition.

A company lawyer, contacted by Reuters, said the claims were "without merit".

Better.com is a company that offers mortgage and insurance products to homeowners. Headquartered in New York, the company is headed by Indian-American business entrepreneur Vishal Garg who came to the limelight last year after he fired 900 employees in a sweep at a Zoom call and later apologised for the way he handled the issue.

This year, Garg sent a mail to his employees where he acknowledged that he personally guaranteed $750 million of the $1.5 billion cash infusion into the company by SoftBank. "I am fully committed with everything I own and will ever own. Five years from now, when that SoftBank $750 million loan comes due around my 50th birthday, it means I have nothing. Well, at least we will have given it a real shot... this is true. I did personally guarantee three quarters of a billion dollars and I'm personally liable for it," he told the employees.

Garg has always remained controversial over his handling of the company but the mass firing over a Zoom call went viral. After the incident, Garg wrote an anonymous post on the company message board accusing those laid-off employees of stealing from the company by working just two hours a day. Later, Garg admitted that the post was written by him. "You guys know that at least 250 of the people terminated were working an average of 2 hours a day while clocking in 8 hours+ a day in the payroll system? They were stealing from you and stealing from our customers who pay the bills that pay our bills. Get educated," Garg wrote.