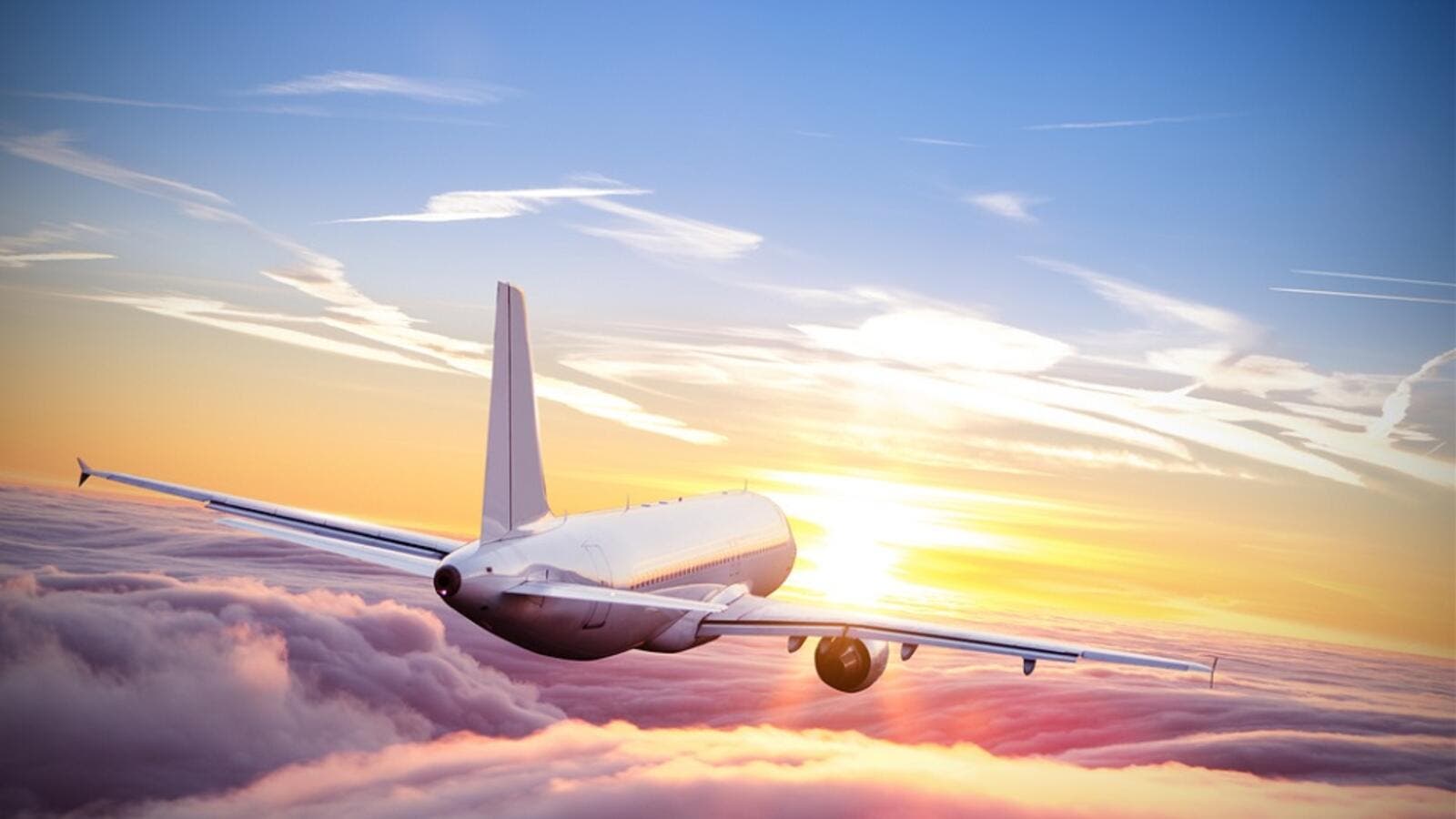 The company's loss comes on the heels of a bribery scandal and charges of corruption involving the state-owned Sri Lankan Airlines Ltd. as well as AirAsia.

Airbus admitted two weeks ago to illegally trying to bribe executives of Sri Lankan Airlines in sales of its planes. A 3.6 billion euro ($4 billion) settlement was reached on the corruption probes.

According to the U.K.'s Serious Fraud Office, the bribery involved a payment of $2 million (1.84 million euro) to Priyanka Niyomali Wijenayake, the wife of ex-Sri Lankan Airlines CEO Kapila Chandrasena, made through a shell company based in Brunei.

Last week it was also announced that Tony Fernandes, CEO of Malaysia-based AirAsia, will step down from his post for two months during which the government will look into corruption claims.

Airbus manufactures commercial aircraft as well as those for the space and defense industries.

The aviation industry giant reported 2019 operating profits of 6.9 billion euros ($7.5 million). Last year, they delivered 863 aircraft, their most productive year to date. The airlines' A320 aircraft is currently in production, with an estimated 880 to be delivered by the year's end.

Airbus holds 70% of the market share at present in light of rival Boeing's ongoing problems after two recent crashes of its 737 MAX that killed 346 passengers and crew.

In a statement, Airbus CEO Guillaume Faury stated: "The reported earnings also reflect the final agreements with the authorities resolving the compliance investigations and a charge related to revised export assumptions for the A400M [transport aircraft]."