Amazon, Spotify Among Hundreds of Website That Are Down

Hundreds of websites worldwide are down this morning – with the UK government, Amazon, Spotify and Amazon all experiencing issues. 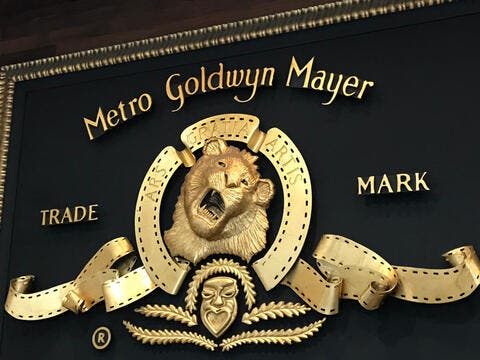 the internet is broken pic.twitter.com/9IkzUEGbCz

Millions of users across the globe have reported problems trying to access web pages, with Netflix, Twitch, Pinterest and UK chemist Boots also affected by the outage.

While the reason for the internet outage remains unclear, it is likely the issue is with Fastly - a content delivery network (CDN) company that helps users view digital content more quickly.

Fastly's technology requires it to sit between its clients and their users, meaning that if the service suffers a failure, it can prevent those companies from operating on the net at all.

Users took to social media to vent their frustrations about the outage.

One called it an 'internet apocalypse', while another said 'everything just shut out of nowhere'. 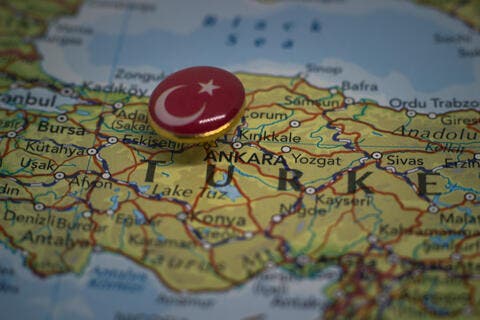 Another tweeted that the internet was 'broken'.

The outage saw visitors to a vast array of sites receive error messages including 'Error 503 Service Unavailable' and 'connection failure.'

Some sites including the UK government website are down entirely, while others such as Twitter have more specific errors, such as not showing emoji.