Amid Geopolitical Tension, Gold Prices In UAE May Become Attractive 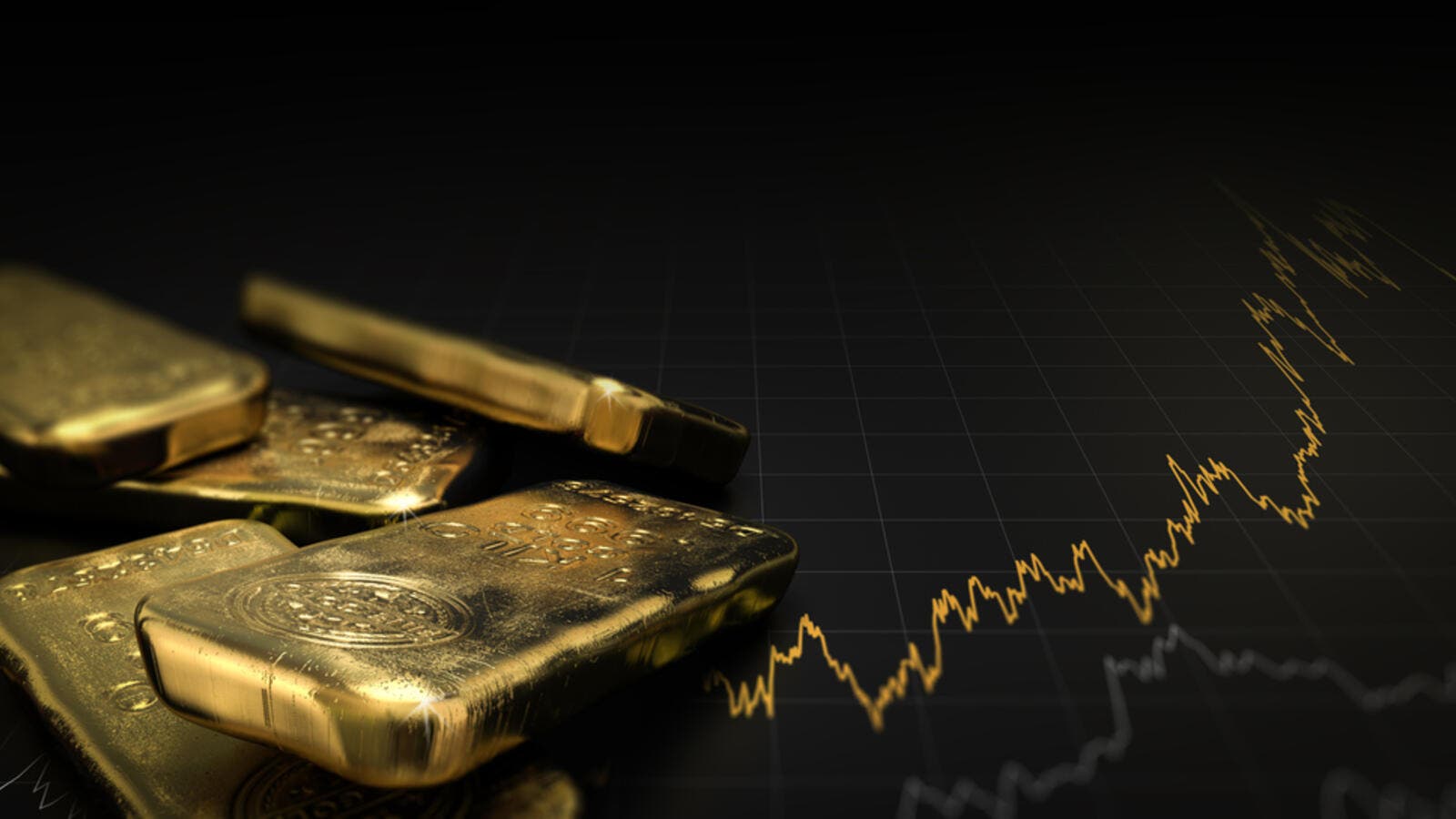 The jewellery sales in Dubai has seen substantial increase since the start of the Dubai Shopping Festival, going up by 10 to 15 per cent, despite some hiccups due to geopolitical tension in the region. (Shutterstock)
Highlights
Jewellers aim to make the retail price more competitive for buyers.

Jewellers in Dubai are seeking cut in duty on the recycled gold to make the retail price more competitive for jewellery buyers.

Tawhid Abdullah, chairman of Dubai Gold and Jewellery Group, said the body will request authorities in Dubai and then the federal government in this regard.

"Since the duty is already paid on the original jewellery, and we will request that the duty is not charged again on the recycled jewellery," Abdullah said during a media briefing in Dubai on Tuesday.

Abdul Salam KP, group executive director of Malabar Group, said it is a practice in many countries that the customs duty is charged only on the value addition part and not on the whole gold when imported the recycled gold.

The jewellery sales in Dubai has seen substantial increase since the start of the Dubai Shopping Festival, going up by 10 to 15 per cent, despite some hiccups due to geopolitical tension in the region.

Chandu Siroya, owner of Siroya Jewellers, said the sales have been going strong, led by tourists from India, Pakistan and Bangladesh. "Buying from the GCC visitors is also very strong," he said.

Gold prices had shot up last week due to US-Iran tension but now the prices have stabilized, slightly impacting the sales. But with geopolitical situation stabilising, the price is coming back to normal level.

"Though the prices have increased due to geopolitical reasons, but the spending on gold has not taken a massive toll. The ongoing promotions for jewellery shoppers is acting as a major catalyst to increase the shopper participation for the Dubai Shopping Festival," he said.

The gold was trading at $1,545 an ounce on Tuesday afternoon, down by 0.78 per cent, falling from $1,611 high witnessed during the regional tension.