Plans to add support for digital office and hotel keys, as well as digital IDs and vehicle keys to Google's digital wallet app, were revealed at Google I/O. 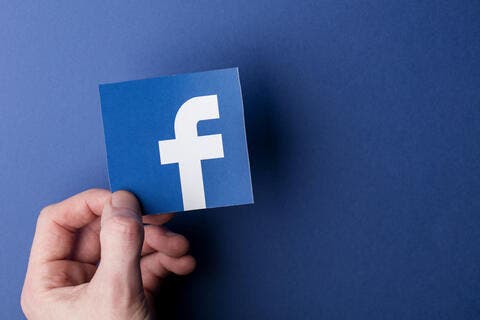 According to GSM Arena, additionally, there would be a "rebranding" that wouldn't alter the name of the payment service itself; "Google Pay" would still be used.

The name of the application has changed to Google Wallet.

The most recent confirmation from a Google employee, who told The Verge that Google "started rolling out the Wallet to Android users in 39 countries," reflects this change.

It is anticipated that all Google Pay customers will receive the update in the next few days.

In most nations where Google Pay is accessible, the new Wallet app will replace the current Google Pay app. 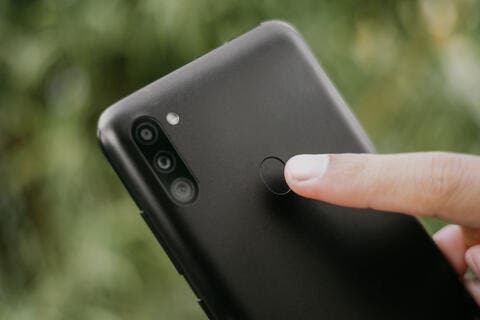 The new Google Wallet is starting to show up on people’s phones https://t.co/IxCXbLSbsp pic.twitter.com/sQTwSz5lyK

Android customers in the US and Singapore, meanwhile, will continue to use both the Google Pay and Wallet applications because the former is utilised for person-to-person payments and these markets provide money-management capabilities, as reported by GSM Arena.

Users in India won't have a chance to use the app; it will continue to be known as Google Pay.