Apple's car ambitions have been dealt a huge blow as the top automotive executive of the tech giant's biggest bets; the highly anticipated secret self-driving car project has joined Ford. 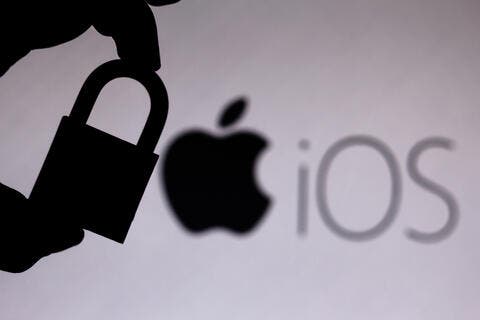 Exciting news! Doug Field, one of the top product leaders from Apple, Tesla & Segway, is returning to our world-class @Ford team. Thrilled to work with Doug on the next generation of digital vehicles + always-on experiences for our customers that get better and better over time.

Field who joined Apple in 2018 led the iPhone makers' long-rumored automotive project -known as Project Titan – in 2014. In his position at Tesla as senior vice president of engineering, he led the development of Tesla’s Model 3. 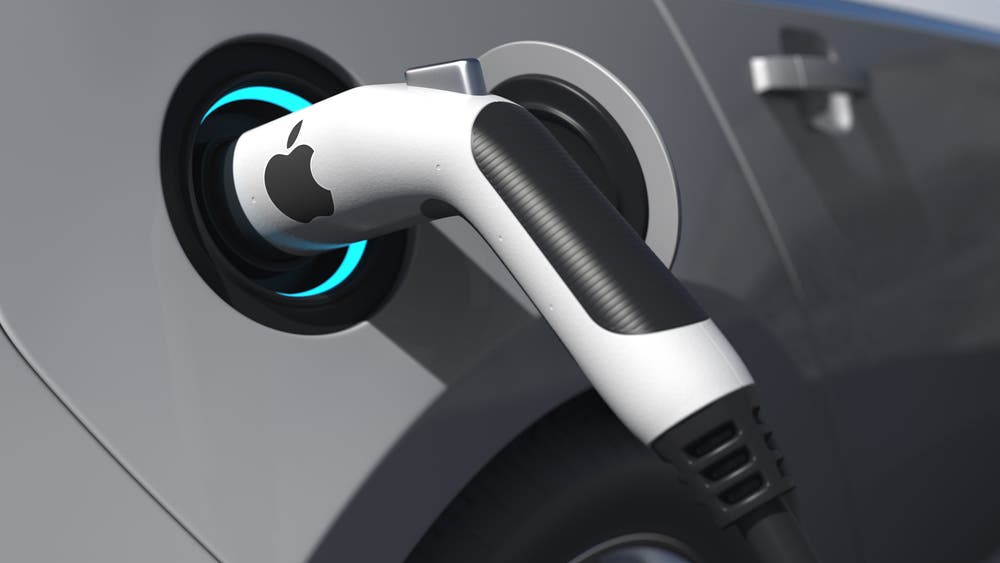 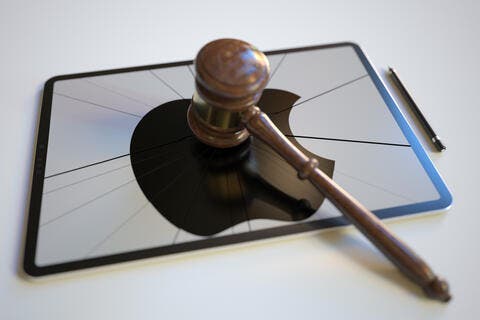 Now with Field’s exit, Apple's automotive ambitions might be thrown under the bus.

Doug Field is the FOURTH person in charge of Apple’s car project to leave in its 6 year history. Absolutely wild and a rare public failure for Apple. https://t.co/E9tRypPoC3 https://t.co/Trs0xNxL0o

In an emailed statement, Apple commented on Field’s departure saying: “We’re grateful for the contributions Doug has made to Apple and we wish him all the best in this next chapter.”