Luxshare Precision Industry Co Ltd is set to build up to 3% of the upcoming iPhone 13 series, and two firms it acquired last year will supply key components and parts for the latest iPhones, the paper said, citing sources familiar with the matter, Reuters reported. 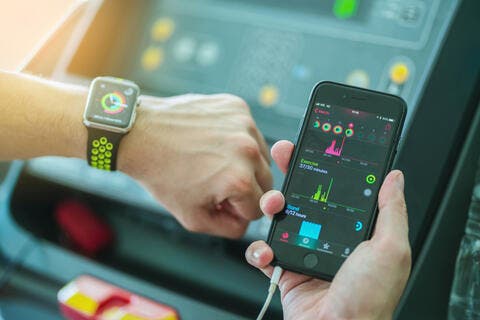 Apple did not immediately respond to a Reuters request for comment.

Luxshare has won orders over its Taiwanese rivals Foxconn and Pegatron Corp, and will start building the iPhone 13 Pro this month, the paper said. 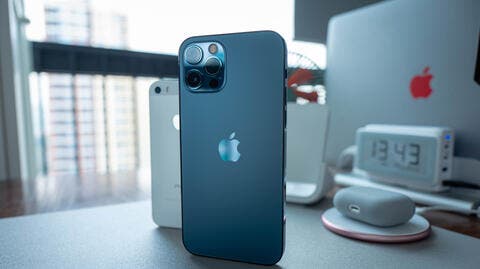 Reuters reported that Foxconn set up a task force to fend off the growing clout of Chinese electronics manufacturer Luxshare to study it the company was supported by any Chinese government entity, among other concerns.