Will Arab Carriers Invest in the Comeback of Supersonic Passenger Flights?

On the 3rd of June, the Denver-based aerospace start-up Boom celebrated its first order of up to 50 supersonic aircraft made by United Airlines, promising a strong comeback for ultrafast jets. 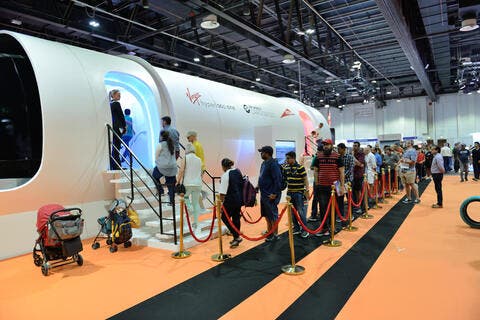 What Is a Hyperloop and Where In the Arab World is the First One?

Introducing the United supersonic fleet.@United will purchase up to 50 Overture airliners and fly the fleet on 100% sustainable aviation fuels. https://t.co/zVG2aMCVKx #BoomSupersonic pic.twitter.com/kg9eoFT2Ww

As soon as news of the new supersonic jet called "Overture" came out earlier this month, the world has started getting a little too excited about the potential of fast commercial travel in a few years.

Ever since the French-British Concorde retired in 2003 after having been in service for 27 years, the world has seen no more supersonic jets. But now, Boom is promising to roll out its Overtures by 2025, which is expected to fly across the globe as soon as 2029, as long as it received safety clearances.

Boom, a new start-up working from the mountains of Colorado is also committed to fly its ultrafast airplanes using 100% sustainable fuels, so it encourages both airlines and travelers who care about the environment and the aggravating climate change the chance to have guilt-free travel experiences.

Eighteen years after the Concorde was retired, United announces the purchase of 15 supersonic planes that travel twice as fast as current commercial aircraft. Say they will be ready by 2029. pic.twitter.com/354w68qGZ9

United Airlines, having been the first of the world's airlines to purchase the new supersonic aircraft is promising us to fly people between any two locations in about 4 hours and for as cheap as $100, which will not take place anytime before 2029. Overtures are expected to fly faster than the speed of sound and around two-times faster than aircraft we use nowadays,

According to current estimations, Boom's aircraft are going to be flying travelers between New York and London in 3.5 hours, while Travelers from San Fransisco to Tokyo will only need 6 hours onboard.

This development, along with the growing interest in fast travel options in the region such as hyperloop, is stirring questions over whether Middle Eastern airline carriers will also show express interest in these ultrafast jets soon.

When the Concorde fleet was retired, I lost hope of the experience! Now my hopes are renewed. #renewables https://t.co/Gd2HMiwKHA 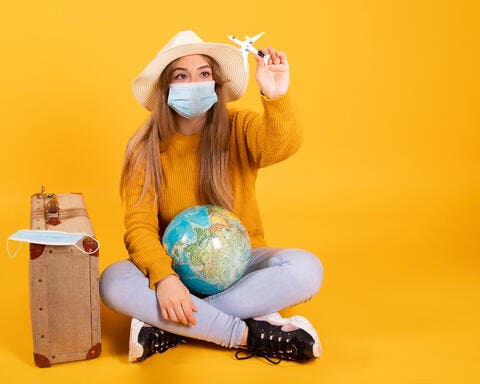 In 2018, Qatar Airways had stated interest in Boom's supersonic jet potential, saying that they still needed to further study the opportunity.

Two years later, the UAE-based Emirates Airlines had stated interest in reviving the Concorde by 2022, with the hope of serving routes connecting the region with Europe, North America, in addition to Southeast Asia. However, these plans have not been proceeding since COVID-19 hit our world and deeply ravaged the air travel industry.

The question now is whether these plans will be discussed again by executives in GCC airlines or not, especially as the world is trying so hard to resume travel activity to revive carriers who have suffered acute crises.