How Much Do Remittances Sent by Arabs Abroad Support Local Economies?

In an increasingly globalized world, relocating to other parts of the world for work has been a popular option especially for individuals who come from countries with struggling economies. Whether they decide to relocate permanently as immigrants or for a number of years as expats, these individuals often play a very underrated role in supporting the economies of their home countries. 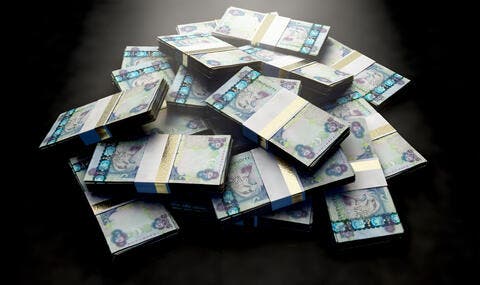 #Remittances to the #Middle East and North #Africa region are projected to fall by 8% in 2020 to $55 billion due to the projected persistence of the global slowdown. More global & regional trends in @WorldBank’s #Migration & #Remittances report: https://t.co/60NZ47oDDY

In the MENA region, economic crises and political instabilities have for decades pushed millions of people to take this option, in search of a better future for themselves and for their families. Money transferred by immigrants who successfully reestablished their lives in western countries in North America, Europe, Australia, or Latin America has played a major role in supporting local economies since mid 20th century.

By the 1970s and thanks to the oil price climb, countries in the Gulf started to attract professionals from other MENA countries, in addition to those in southeast Asia, allowing millions of people to make high-quality living in their new homes abroad as well as improving the lives of their families back home.

Remittances that have increased in volume over the years have also made up the basis of many businesses in expats home countries, ones that have created thousands of jobs and helped a greater number of people secure better lives.

According to data offered by the Borgen Project, remittances transferred to and within the Arab World during 2014 approached $109 billion, most of which were made in the United States, Saudi Arabia, and the UAE.

In 2019, remittances made up 8.8% of Egypt's GDP, 9.9% of Jordan's GDP, and 14.3% of Lebanon's GDP, according to World Bank figures. Meanwhile, numbers were significantly higher in countries struck by political conflicts, such as Palestinian territories (17.4%) and Yemen (16.7%),

However, the COVID-19 crisis has negatively affected remittances sent to Arab countries since the spring of 2020, which resulted in massive layoffs amongst professionals across the world, undermining their ability to transfer money to their families at home.

Reports released by the World Bank in the early months of 2020 had anticipated a 7% fall in remittances flowing into middle-income countries during the first year of the pandemic, in addition to another 7.5% shrink in 2021. MENA numbers were expected to see even more devastating shocks with -19.6%.

Yet, the resumption of activities during the summer of 2020 and the stimulus packages offered by many governments in first-world countries to unemployed individuals have supported immigrants' and expats' ability to transfer money to their home countries, challenging previously expected numbers.

By March 2021, worldwide remittances had only declined by 1.6% compared to 2019 numbers, which has been significantly less than the negative impact the 2009 financial crisis inflicted on remittances, which had fallen by 4.8% at that time. 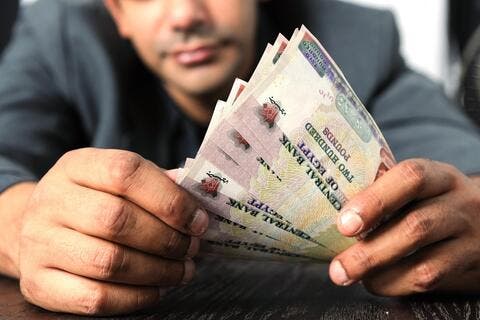 Throughout 2021, remittances still play quite a crucial role in supporting local economies in the MENA region, especially in non-oil countries where poverty and unemployment rates are soaring, such as Jordan.

In neighboring Lebanon, a severe economic crisis that started in October 2019 is still wreaking havoc across the country, with the local currency taking historic dips amid a lack of reform policies that can rescue the collapsing economy anytime soon. Lebanon comes in third place amongst the Arab countries receiving the highest rates of remittances from abroad, with more than half of its population working and living across the world.

How do you think will remittances continue to support local economies post the COVID-19 pandemic?