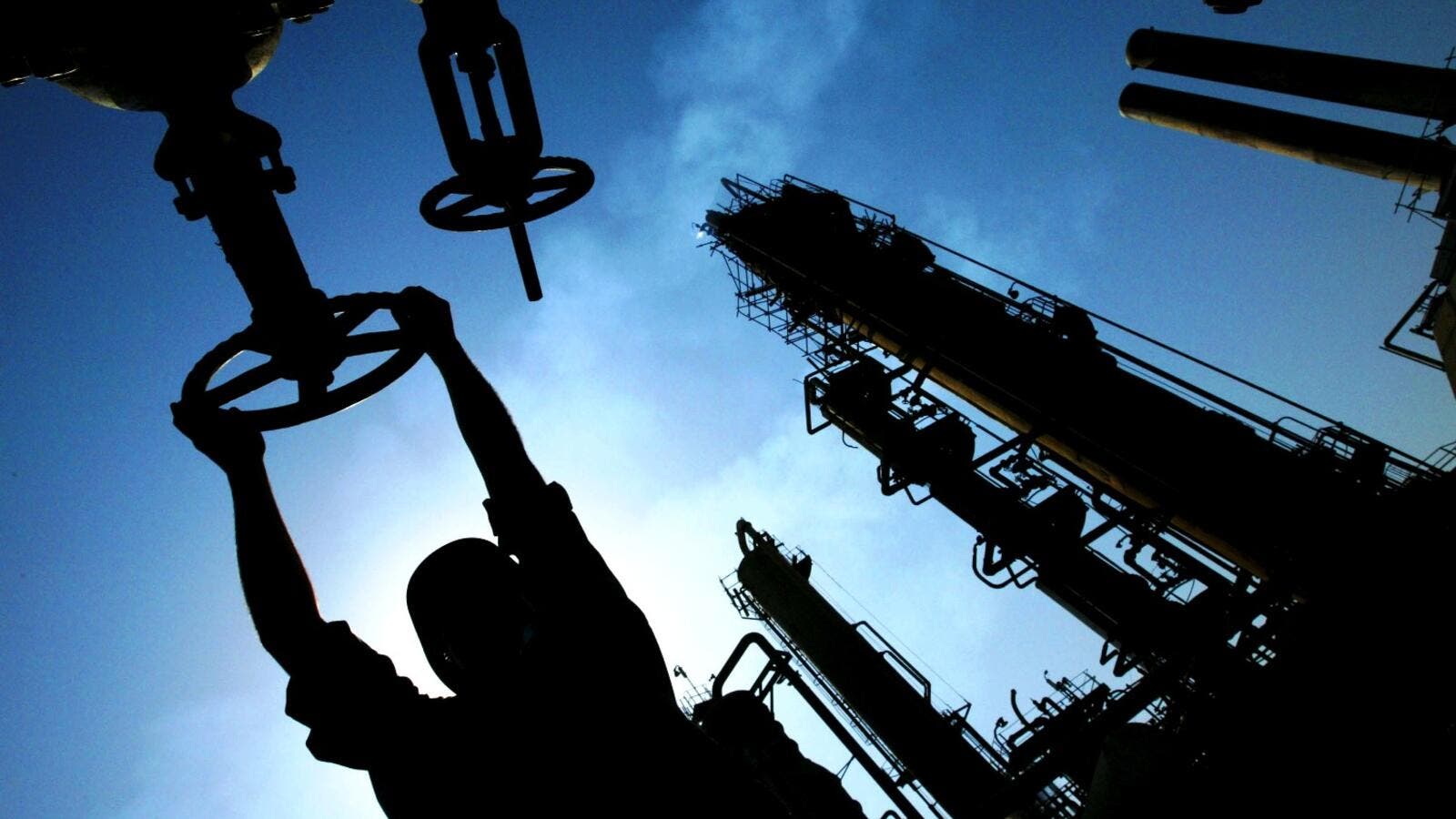 Bahrain put the size of its newest offshore discovery at 80 billion barrels, noting production could begin within the next five years. (File photo)

An oil and gas discovery announced during the weekend off the coast of Bahrain could hold at least 80 billion barrels, the government announced Wednesday.

Bahraini Oil Minister Mohamed bin Khalifa al-Khalifa announced during the weekend that a "substantial" oil and natural gas discovery was made off the nation's west coast. The new resource is forecast to contain highly significant quantities of tight oil and deep gas, understood to "dwarf" Bahrain's current reserves.

"Agreement has been reached with Halliburton to commence drilling on two further appraisal wells in 2018, to further evaluate reservoir potential, optimize completions, and initiate long-term production," he was quoted by the official Bahrain News Agency as saying.

Halliburton had no public comment on the announcement. The government said it planned to start drilling into the prospects by August.

Total production from Bahrain, which isn't a member of the Organization of Petroleum Exporting Countries, is around 200,000 barrels per day. Output from the Bahrain oil field started to decline about a decade ago and most of the offshore oil comes from the Abu Saafa field, which yields around 150,000 barrels per day.

The discovery, Khalij al-Bahrain, could be put into production within the next five years.