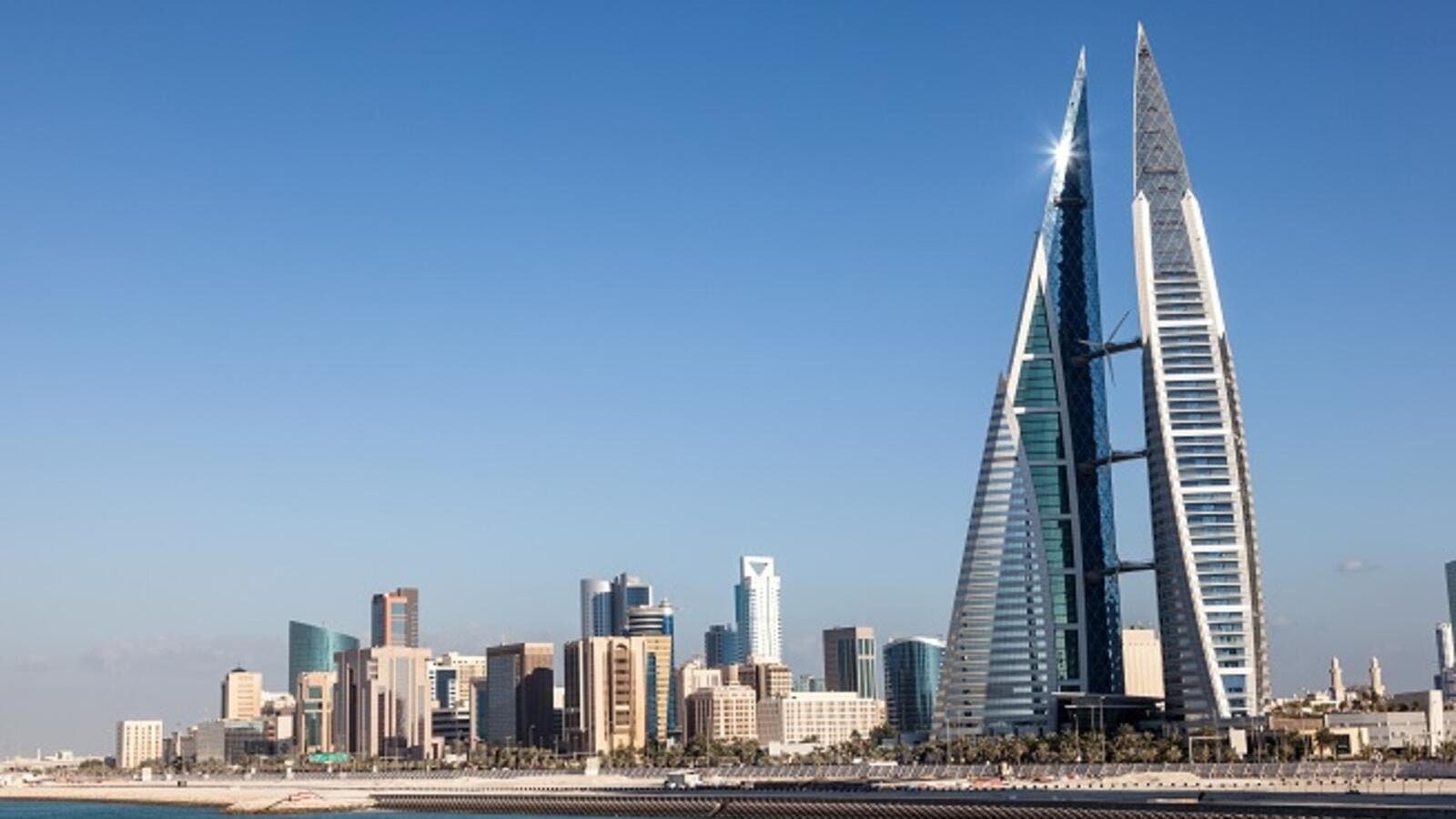 Bahrain has been among the hardest hit of the Gulf economies during the recent period of low oil prices. (Shutterstock)

In comments carried by state-run Bahrain News Agency, minister of labour and social development Jameel bin Mohammed Ali Humaidan said the number of workers in the country decreased by 3.1 per cent from 787,190 in 2016 to 763,112 in 2017.

He said the decrease was due to “several reasons” including a new mechanism that automatically cancelled work permits for domestic workers, reducing their headcount by 11 per cent.

Bahrain has been among the hardest hit of the Gulf economies during the recent period of low oil prices.

A June report by Bank of America Merrill Lynch (BoFA) found that the country was among the most vulnerable to movements in oil prices due to the size of its fiscal deficit.

The island nation’s debt is rated as junk by three major credit rating agencies, with S&P estimating its ratio of government debt to gross domestic product jumped to 81 per cent last year.

However, it has still been able to borrow from international markets amid reports its Gulf neighbours are willing to provide financial aid.

The Bahraini labour force increased by 8 per cent last year to 158,415 following a 1.6 per cent increase in private sector employment among citizens to 103,800.

This came as the government introduced new incentives to hire local workers.

Bahrain is expecting GDP growth of above 3 per cent for the next two years after a forecasted growth rate of 3.1 per cent in 2017, according to Bahrain Economic Development Board.

However, these forecasts could be revised after the economy received an unexpected boost this week following the announcement of the discovery of the country’s largest oilfield in decades.

The new resource is expected to contain many times the amount of oil produced by Bahrain’s existing oilfields, as well as large amounts of gas.