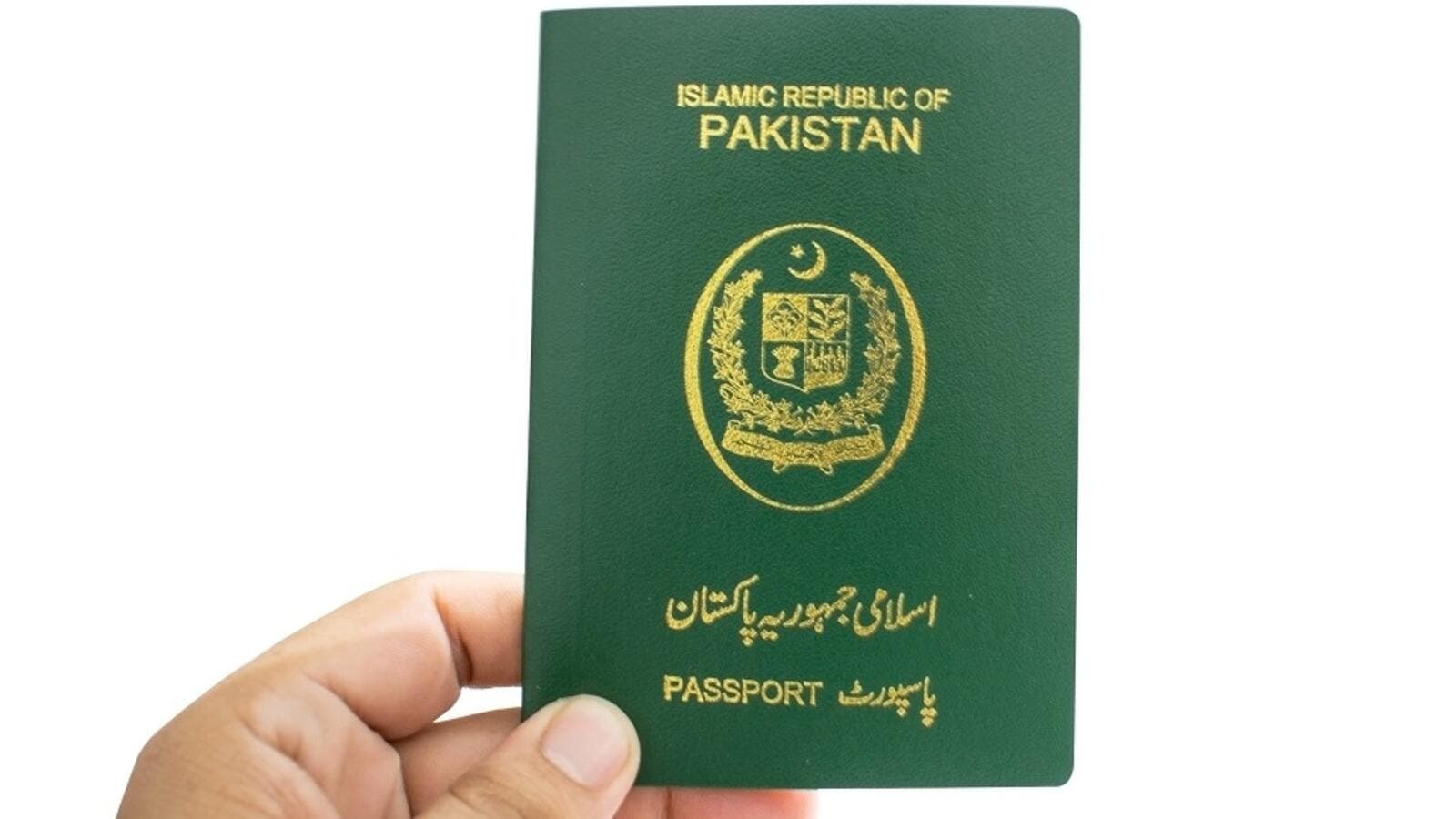 Bahrain appears to have relaxed visa restrictions imposed on Pakistanis seeking to enter the country.

The so-called “visa ban” was in place since the middle of last year, after which it emerged several Iranians had travelled to Bahrain using forged Pakistani passports.

However, Pakistanis living in Bahrain have confirmed that several visit and dependent visa applications had been granted in the past few weeks.

“I received three visit visas and two family visas in the last 20 days, including those for my own family,” a Pakistani accountant employed by a medical centre told the GDN yesterday.

“The visit visas came within five days, but the family visas took a little longer.

“What we hear from the community is that the ban on visas has been totally resolved since mid-last month.

“One of my applications was rejected, but was quickly resolved over a couple of e-mail communications.

“I had (in the past) desperately contacted our government (Pakistan) on the issue and I got a written response saying that the Bahraini government had not put any ban on visas, but reduced the number of visas they were issuing.

“Hence it was not possible for our government to put any pressure, as it was Bahrain’s discretion as a sovereign country.”

Those sentiments were echoed by another Pakistani resident, who described it as a “big relief”.

“It is such a big relief that we are through with the uncertainty,” said the 33-year-old.

“I learn that things are smooth, even at entry points, and visas are being issued fast.”

Reports that Bahrain had relaxed its visa policy for Pakistani applicants first emerged last month, but neither government has commented on the issue.

However, members of an online forum set up specifically to discuss the subject claimed to have received confirmation that the issue had been resolved.

“I spoke to Afzaal Mahmood, the Ambassador of Pakistan to Bahrain via LinkedIn,” said one user of the Update for Pakistan Passport Holders forum.

“He says that now the issue has been resolved and the unofficial ban has been removed, so I believe things should get back to normal.”

Another user said her mother’s online visit visa application had been approved, after being rejected five times.

“In 10 minutes visa got approved (following the latest application),” she said.

However, the forum moderator cautioned that some applicants could still face obstacles.

“Employment visas (are) also relaxed, but it is case by case.

“Big companies face no issues, but some smaller ones may face issues.”

However, those who experienced it described the process as “hassle free”.

In September the GDN revealed that Pakistanis in Bahrain were being summoned to police stations for fingerprint verification.

No explanation was offered, but during the same month Bahrain announced the arrests of 14 Iranians who entered the country on forged Pakistani passports.

In December seven Iranians were arrested in Balochistan with fake Pakistani passports and identity documents, which they were using to travel illegally to and from Bahrain.

It later emerged that the forged documents had been purchased from corrupt Pakistani officials, who were paid around BD1,000 for each fake identity.

An investigation by Pakistan determined staff at various government agencies were complicit.

The Pakistan Embassy could not be reached for comment yesterday.