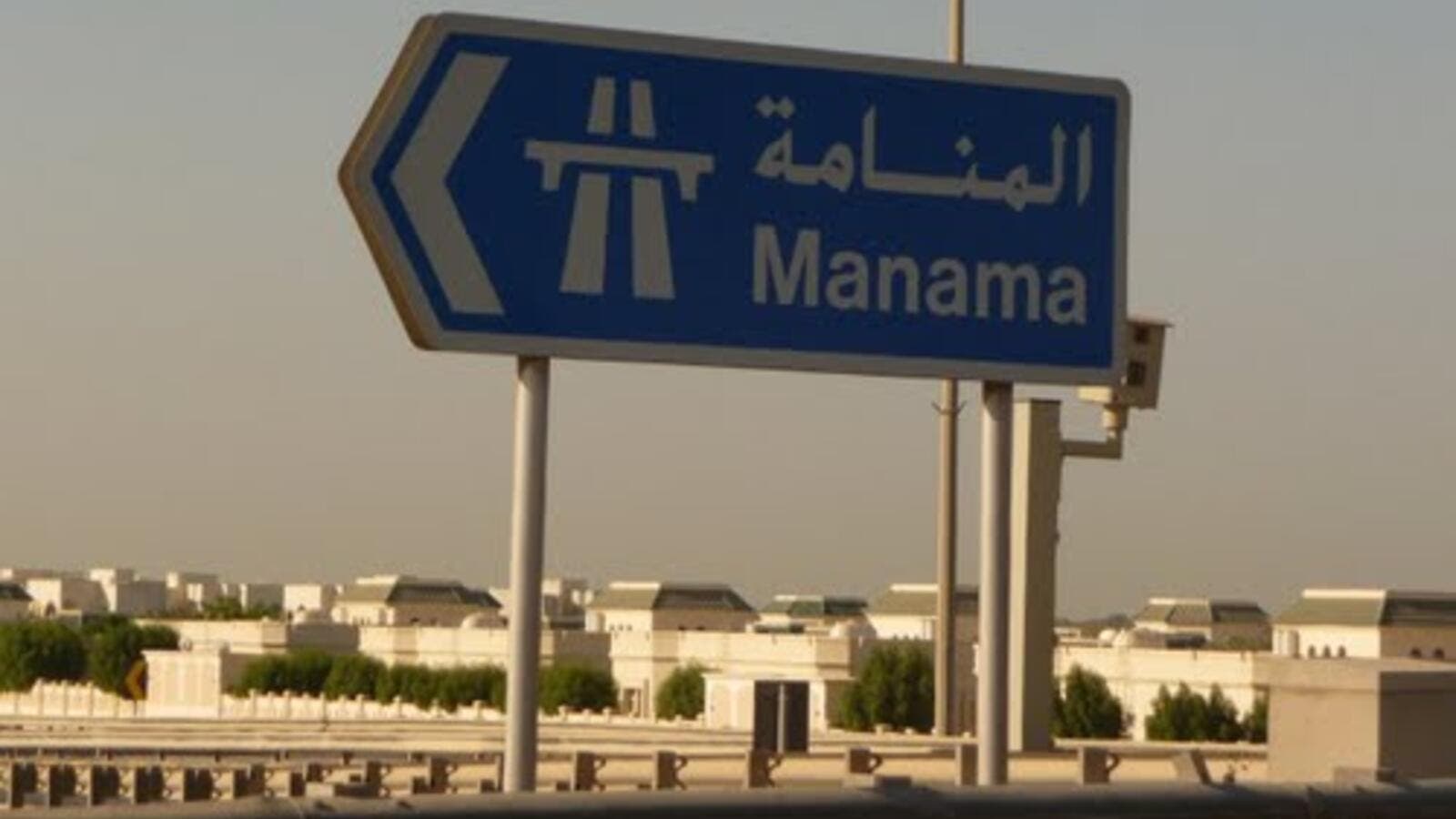 More than 10.8 million visitors have arrived in Bahrain thus far this year (Courtesy of Samba Samba)

More than 10.8 million visitors have so far arrived in Bahrain this year, of whom 8.8 million crossed King Fahad Causeway and 1.9 million landed in Bahrain International Airport, a report said.

He met passport officers, stressing NPRA's efforts to streamline procedures and ease impediments which may hamper passengers and prevent them from entering Bahrain. He stressed the need to clarify streamlined procedures to businessmen, tourists and visitors, in compliance with legal and security measures.

He highlighted an initiative to enhance services by incorporating cutting-edge technology - citing the e-border system and e-visas.