Published June 10th, 2021 - 12:00 GMT
The Islamic banking market share could receive a boost from the conversion of Ahli United Bank, which is Bahrain's largest financial institution, to an Islamic bank from a conventional bank upon the acquisition by Kuwait Finance House. (Shutterstock) 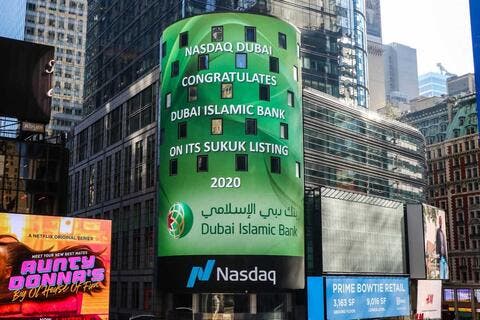 The increase will be driven by bank mergers and acquisitions, continued Islamic financing growth amid a recovering economic environment, rising public awareness of Islamic products, and greater use of fintech solutions.

The Islamic banking sector benefits from mainstream relevance and high awareness of Islamic products, a wide branch and digital banking network, government support in the form of an enabling regulatory framework and the availability of Islamic liquidity-management instruments.

The sector continues to have significant importance with total Islamic banking assets reaching USD35.7 billion at end-2020 or about 106% of Bahrain's GDP. The domestic market share of Islamic banks has been steadily rising from 35.4% in 2015, driven by an increase in real estate financing, but the pandemic and lower oil prices in 2020 resulted in domestic asset growth of Islamic banks (2.1%) lagging conventional banks' (5.7%).

In the medium term, the Islamic banking market share could receive a boost from the conversion of Ahli United Bank, which is Bahrain's largest financial institution, to an Islamic bank from a conventional bank upon the acquisition by Kuwait Finance House. Following the conversion, Bahrain's largest bank would be sharia-compliant. The acquisition could also create the GCC's sixth-largest bank, with over US100 billion in assets. However, the acquisition was postponed due to the pandemic.

Key sector challenges are similar to their conventional counterparts, including a dampened economic environment and the already concentrated nature of Bahraini banking system.

In 2020, Islamic retail banks in Bahrain saw lower profitability and higher non-performing facilities than conventional retail banks. Islamic banks were adequately capitalised and at similar levels to conventional banks. The discontinuation of interbank offered rates (IBOR) would affect Bahraini Islamic banks, most of whom are still assessing the impact of transition to risk-free rates.

During 2020, Islamic banks benefited from a larger central bank liquidity package of USD642.5 million, compared with conventional banks' USD610 million. This was in the form of concessionary repo to eligible banks at 0% with up to a six-month maturity period.

Conventional banks have been driven to acquire Islamic banks. These consolidations would be credit-positive for the sector as it could help generate cost efficiencies, improve asset quality and enhance the capital base. In 2020, National Bank of Bahrain increased its ownership share in Bahrain Islamic Bank to 78.8% from 29%. Discussions of Bank of Bahrain and Kuwait's (BBK) potential acquisition of Ithmaar Bank's Bahrain operations are ongoing. 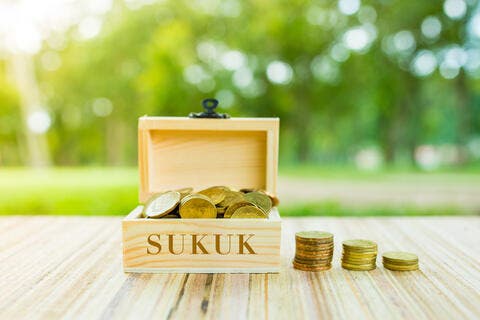 In 2015, the GCC region's first Central Sharia Board was established in Bahrain. Bahrain was the first jurisdiction to fully adopt Accounting and Auditing Organisation for Islamic Financial Institutions (AAOIFI) standards. This helped increase standardisation. Bahrain remains one of the key international Islamic finance hubs as it houses global standard-setting bodies such as AAOIFI and the International Islamic Financial Market.

However, Bahrain's share of global Islamic banking assets was small at 1.8% at end-3Q19, and was lower than Indonesia's (2%) and Turkey's (2.6%) share, according to Islamic Financial Services Board, due mainly to the economy's smaller size.

The sector's long-term growth potential remains positive, reflecting Bahrain's Muslim-majority demographics, a lower market share by Islamic banks than conventional banks, and that almost a fifth of Bahrain's population did not have a bank account at a financial institution or with a mobile-money-service provider in 2017, according to World Bank.