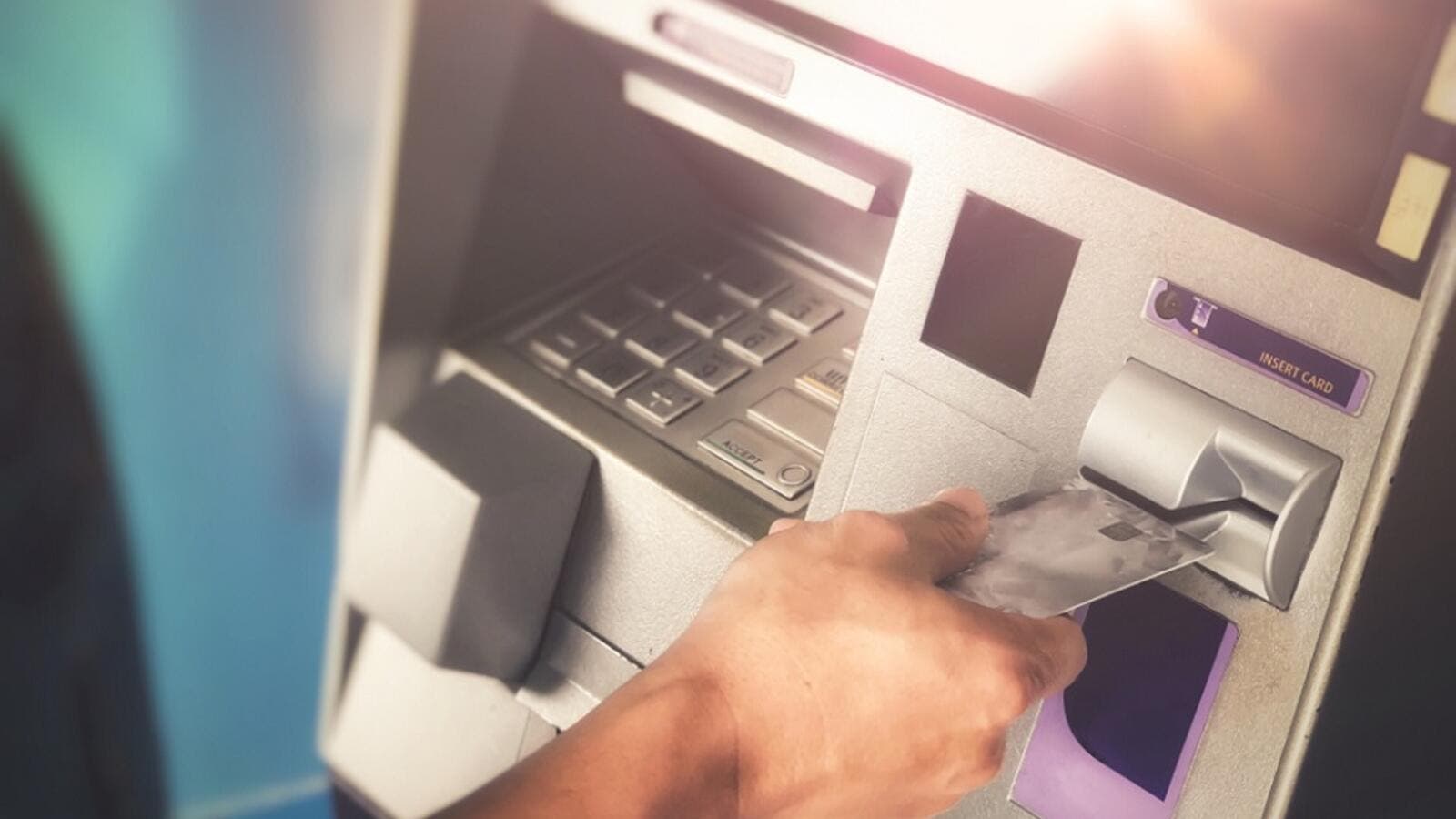 Sources said most of the CDM machines in the country are not equipped to scan Emirates ID. (Shutterstock)
Highlights
The bank said the decision will help "combat financial crime".

Emirates NBD has made it mandatory for customers to provide their Emirates ID for all cash deposits.

Customers have to scan their Emirates ID even while making the deposits through the bank's cash deposit machines (CDMs), which was not the case earlier. Previously, they had to do so only for deposits made through a branch.

The bank, which is Dubai's largest, said in a statement to Khaleej Times that the decision will help "combat financial crime". It is in line with "regulatory expectations", it added.

It was not immediately clear if other banks would follow suit. Sources said most of the CDM machines in the country are not equipped to scan Emirates ID.

The UAE regulators and institutions are strengthening regulations and introducing new measures to fight financial fraud. In addition, banks are deploying new technologies to ensure the safety of the customers.

The UAE Central Bank said in its 2018 annual report that 7,404 suspicious transaction reports (STRs) were received from banks and other financial, commercial and economic entities, in addition to 1,516 reports on suspected fraud - an increase of 18.2 per cent from last year. Around 7,450 STRs were reviewed and analysed during the year, on a risk-based basis. Around 79 per cent of all received STRs were filed by banks.