Who ate all the dough? Fraudster hides fake bank notes by swallowing evidence 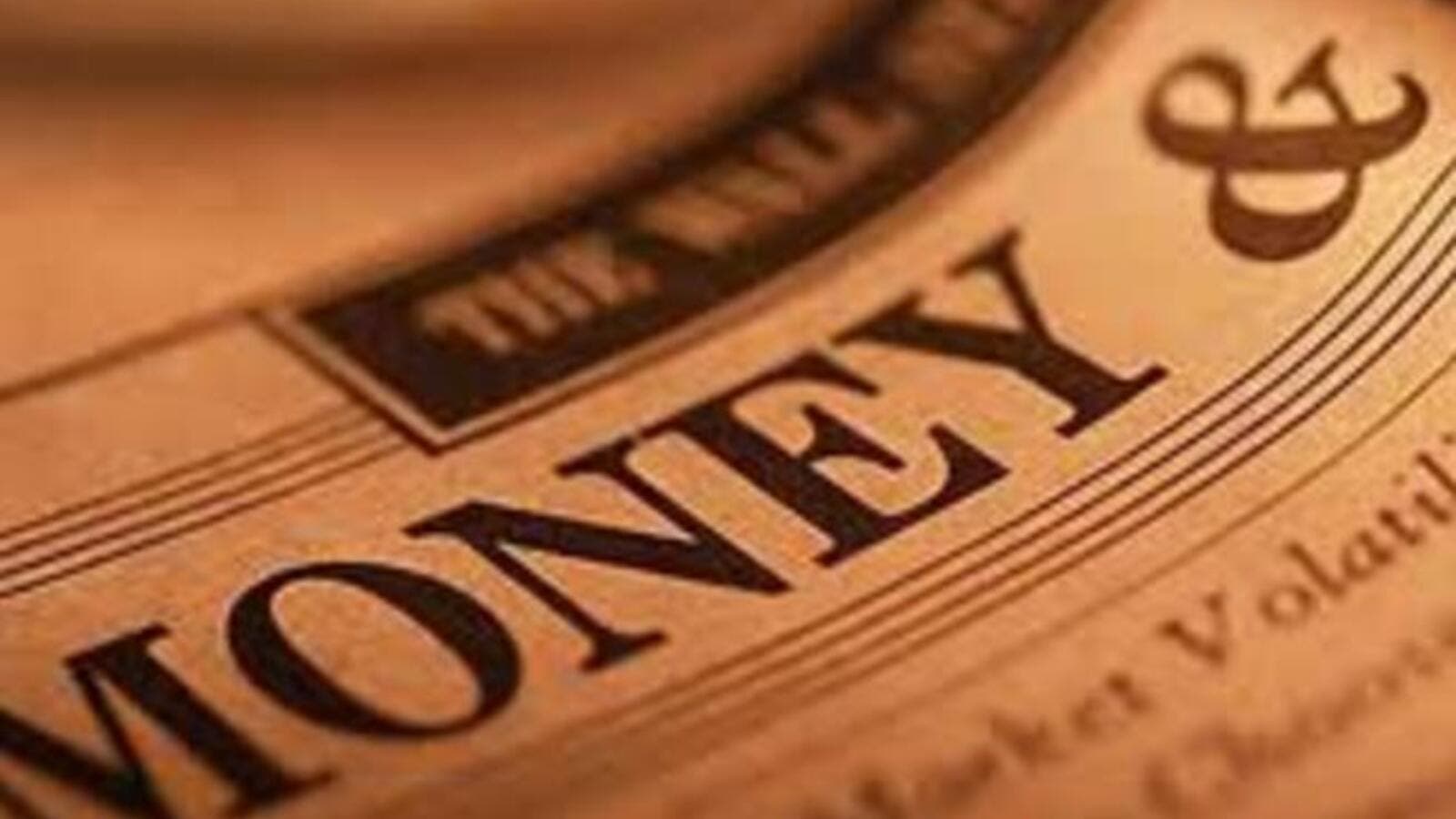 A man was caught after allegedly consuming the snacks he pretended to shop for at a local grocery store in one of the capital’s malls. The Arab suspect also reportedly carried with him fake Dh 100 notes which he tried to hide by attempting to swallow them but without success.

M.A.A. was spotted on surveillance cameras adding items to his shopping cart and consuming them one by one. He also reportedly hid three cigarette packets in his pockets before exiting the store. After eating items worth Dh164.88 without paying for them, the suspect was caught by the security guards who summoned the police.

The electrical engineer, who is also wanted by the police for having absconded from his employer, then tried to swallow the fake Dh100 notes which he was allegedly carrying.

The grocery store reported the matter to the Abu Dhabi Police last month. Upon suspecting that the money being carried by the offender was fraudulent, the case was then transferred to the CID.

Primary investigations revealed that the suspect is also involved in promoting and selling fake bank notes which were later found hidden in his shoes and his home.

Colonel Dr Rashid Mohammad Borshid, Director of the Criminal Investigation Department (CID), said that the suspect attempted to swallow the fake money after being caught for fear of being faced with additional charges.

The suspect revealed the presence of an accomplice in the counterfeit money scam where the pair would sell the notes for Dh250 a piece to new immigrants. The suspect’s accomplice, 22-year-old F.N., was caught by the police later.