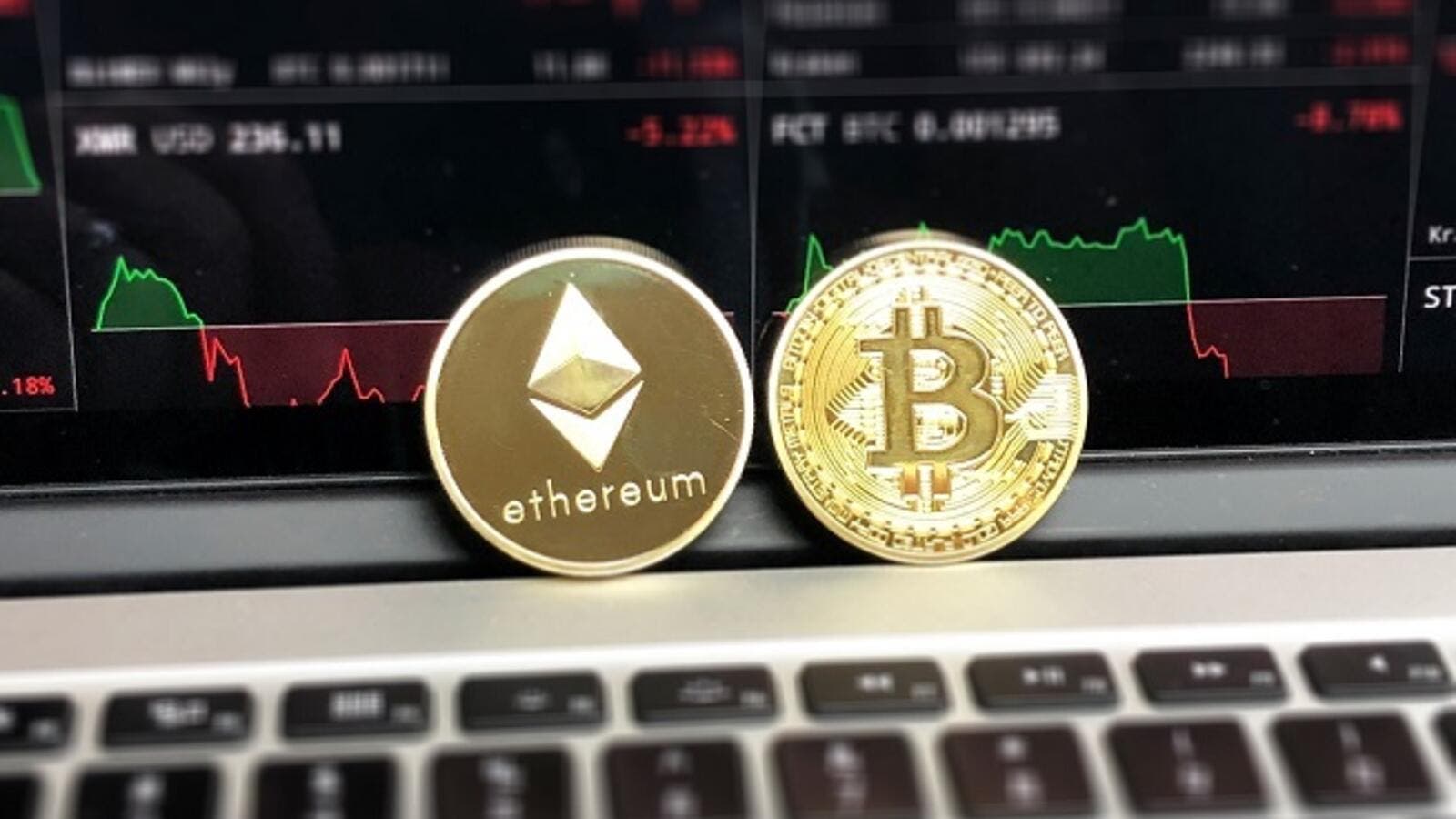 In the investment world, the year of 2017 will be remembered as one when the world saw the emergence of Bitcoin and other cryptocurrencies in the mainstream, whose underlying blockchain technology has the potential to disrupt the way traditional finance is carried out.

So if someone invested $100 at the start of the year in Bitcoin, he would have made $1,950 by the end of December. This compares with a paltry 27 per cent returns, where the same investor would had made $127 if he had invested in the Dow Jones Industrial Average index. This outperformance in Bitcoin prices has attracted massive interest from mom and pop investors to ultra high net worth individuals.

“Bitcoin will continue to rise — and rise high — during most of 2018 but Russia and China will together engineer a crash,” Kay Van-Petersen, Global Macro and Crypto Strategist, Saxo Bank said in a note.

Prices of Bitcoin, which according to Saxo Bank has been one of the most spectacular phenomena of financial markets in recent years, have witnessed massive jump of more than 1,900 per cent at one point, before tumbling down to $12,600.

The main reason for people to get scared of Bitcoins will be a crackdown by China and Russia.

“The Bitcoin phenomenon finds the rug torn out from under it as Russia and China move deftly to sideline and even prohibit non-sanctioned cryptocurrencies domestically,” Van-Petersen said.

“The smoother functioning of the state-run protocols for actual payments and price stability, as well as the heavy hand of state intervention, drives a decreasing interest in all cryptocurrencies and completely sidelines the Bitcoin and crypto phenomenon from a price speculation angle even as the technological promise of the blockchain gallops on,” he added.

A pickup in global growth will likely be positive for commodities like oil and gold, according to JP Morgan.

Oil and gold are expected to have a ranged to higher outlook, and JP Morgan will be a buyer in case of any pullback.

“The picture for 2018 is a slightly better growth, and 2017 was fairly robust from growth perspective, and that supports commodity prices globally. At the same time though if we look at the supply demand picture looks relatively balanced. None of the forecast points to a significant upside in commodity prices, and we will a stable continuation or a slight appreciation for most commodity complexes,” Steven Rees, managing director at JP Morgan told Gulf News.

Oil prices may stay range bound for most part of the year as support from production cuts from Opec and non-Opec is expected to be offset by rising US production.

However, analysts are not in a hurry to plough back money into commodities.

“I haven’t seen any firm evidence of money moving back into commodities. Money has predominantly gone into equities, as they feel that’s the best way to monetise the coordinated global recovery,” Rees said.

After a record-breaking rally in US equities, and strong gains elsewhere, stock markets will lower the pace of gains going forward as central banks reverses their easy money policy.

The Dow Jones Industrial Average has been on gaining streak for several weeks making fresh record highs, gaining 25 per cent so far in the year. The US markets have been positive during all months this year, the first time this has happened in 90 years.

“We think that investors will have to lower their expectations next year as the markets are unlikely to rally as much. While the earnings growth is strong, but as the central bank support tapers off next year, it will be hard for the market multiples to go up,” Mark Haefele, global chief investment officer at UBS told Gulf News.

The central banks have been flooding the markets with cheap liquidity for a decade, but have slowly starting to reverse that as global growth and inflation picks up. The Federal Reserve has started allowing a portion of bonds on its $4.5 trillion balance sheet to mature without replacing them. The European Central Bank, which is still buying corporate and government bonds, may start tapering off next year.

However, Haefele expects gains to continue in US equities for now due to strong growth and company profits.

“We have seen in the past 6 months more institutional investors get supportive of the equity markets. Though has been some optimism it’s not like the previous bubble in 2007 when everyone was fully invested in stock, and that gives us some comfort that there is still some room left for markets to appreciate as long economic and company fundamentals,” he said.

The biggest concern, however, is inflation.

“Inflation is the number one focus for us. If inflation was to pick up rapidly around the very low unemployment in the United States. That may force the Federal Reserve to act more quickly than they want to. We have not seen signs of that,” Haefle said.

“In a rising rate environment initially can be good for stocks. But at some point if it goes too far, if may cause recession because past recession was caused by central bank hikes,” he added.

In case of rate hikes, diversification will help investors because not all investors will raise rates at the same time, giving investment opportunities for yield hungry investors.

End of an era in bonds:

According to Pictet Asset Management, the era of making easy, low-risk money from bond investing is now over.

“Going further up the fixed income risk curve won’t necessarily help either. High yield is often the first to show signs of stress due to its weaker credit profile, and performs less well later in the economic cycle,” he added.

Pictect feels that European corporate bonds are more attractive than US from a fundamental perspective.

“Better return prospects can be found in emerging markets, most of which are enjoying an ongoing inflation-free economic recovery,” Paolini added.

Expected depreciation of the US dollar will benefit the EM bonds as most emerging market currencies are trading below their fair value.