Is Bitcoin Halal or Haram for Muslims?

Published April 3rd, 2022 - 05:00 GMT
Every time we see a new big name investing in BTC, the debate about  whether BTC conform to Shariah law reinvigorates the most heated arguments among Islamic scholars, banks and financial institutions. (Shutterstock)
Highlights
In this article, we've put up a comprehensive guide to assist you determine whether bitcoin is halal or haram.

Since its creation in 2008 and debut in 2009, Bitcoin has revolutionized the way we perceive money, taking the world of finance and business by a storm. 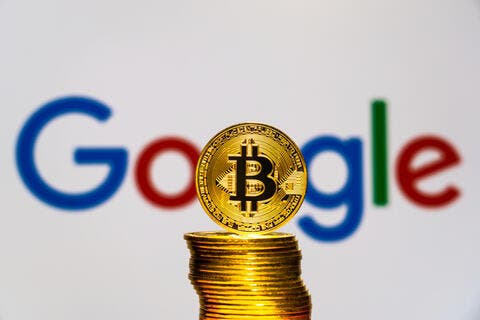 As we see the world’s first truly digital currency making headlines all over the globe, its rapid growth throughout the Islamic countries left many devoted Muslims wondering if this new type of money is Halal or Sharia-compliant and looking for fatwas that clarify the religious stance. Every time we see a new big name investing in BTC, the debate about  whether BTC conform to Shariah law reinvigorates the most heated arguments among Islamic scholars, banks and financial institutions.

In this article, we've put up a comprehensive guide to assist you determine whether bitcoin is halal or haram.

Due to its speculative nature and lack of intrinsic value, it is considered by some Islamic councils to be haram. And since it also has no central authority to control it or watch over it, making it difficult for governments to regulate or authorize it, makes it a big no no to some Islamic scholars like Shaikh, Abdullah Al-Manea, a member of the Council of Senior Scholars in Saudi Arabia, who said in an interview that dealing with digital currencies, such as Bitcoin, is considered forbidden, according to what he sees, because it lack three characteristics for fiat monetary currencies, which are being a unit of account, store of value, a medium of exchange and finally that it is based on a general acceptance of the public. He adds saying that digital currencies do not have the meaning of “price”, which means it carries an element of risk that a Muslim should avoid comparing it to gambling. As with any financial instrument, the main question is whether Bitcoin is used in a way that is in line with Islamic principles.

The majority of Muslim scholars agree that the only currency allowed for Muslims is gold and silver. However, some say that bitcoin is similar to gold and silver in many ways, and thus can be used as an alternative form of currency. A study published on the Encyclopedia of Islamic Economics and Finance website, by Dr. Abdullah bin Muhammad bin Abdulwahab Al-Aqeel, Assistant Professor in Islamic University of Madinah, concluded that BTC and the process of mining it is sharia-compliant for the Bitcoin is an independent currency that assumes the functions of money, as it is a medium for the exchange for goods and services, and a store of value. Moreover, he says that Zakat is obligatory on Bitcoin if it reaches the nisab of gold or silver. 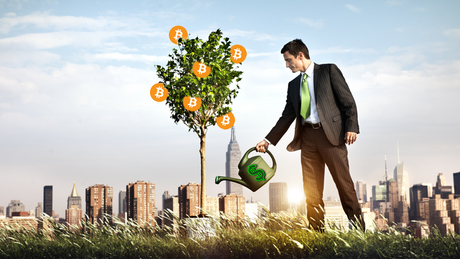 "trading bitcoins and dealing with it by buying, selling, leasing and others is forbidden by Sharia because of their negative effects on the economy, disrupting the market equilibrium and the concept of work, and might result in losing the dealer his or her money in them as it lacks the required legal protection and financial control."

It is worth noting that some fatwas that prohibit trading in cryptocurrencies stated that bitcoin and other digital currencies facilitate money laundering, drug money, and/or are used in illicit activities. However, in reality these allegations have been clearly denied with facts and figures that indicate that legitimate use of cryptocurrencies outpace the growth of criminal use.