A "french fries war" started on Kenyan Twitter between two of the most popular fast-food chains, Burger King and KFC. 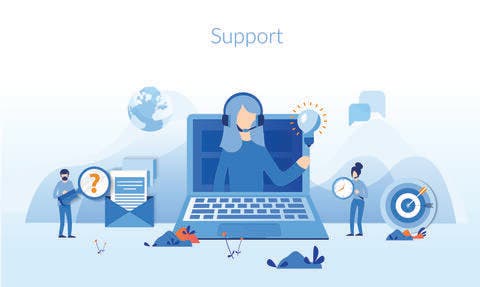 How Can 'Social Care' Be a Key Factor in Marketing Success?

Due to delays in potato deliveries from suppliers, KFC had been forced to serve smaller portions of fresh fries to customers in Kenya, a move that has angered their Kenyan customers for the past week.

Empower farmers @KFCinKenya bring in the preferred potato species let Kenyan farmers grown them locally. I will be number one farmer to take this challenge! https://t.co/0uPJ220JFa

While KFC has reportedly decided to seek locally-formed potatoes in Kenya to make up for the shortage in global supplies during the month of December. A step that was highly encouraged by their Twitter commentators ever since the crisis began.

On Twitter, KFC announced that the lack of potato supplies in their Kenyan branches is being recognized and that their team is doing everything they can to solve the issue".

It's time we boycott KFC pic.twitter.com/sCKXyhNusT

Not only did this Twitter interaction between Kenyan KFC and their customers help in reporting the problem, solving it, and boosting sales at local potato farms, but it has also given KFC's competitors a golden chance to promote their own products.

In an attempt to draw the attention of angry KFC fans, Burger King in Kenya took to Twitter as well, promising french fries fans to find enough of their favorite snack in all of their five branches in Nairobi.

Would love to see more of such witty posts in 2022. pic.twitter.com/qMKgVi0TUa

The on-time post by Burger King impressed many Kenyans who thought that their demands can actually be heard by global brands when communicated through Twitter, realizing the power they have over brands and that consumers can now divert business objectives based on their interests, using the right campaigns. 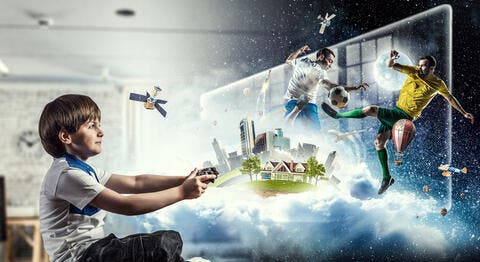 There is no doubt that Burger King's marketing team scored a creative goal by simply monitoring developments in the market and planning the right responses on the right channels, helping the fast-food chain generate more profit and popularity amongst Kenyans.

Twitter and other social media platforms are once again proving that they are amongst the strongest tools to aid businesses in both listening to clients' demands and promoting services and products.