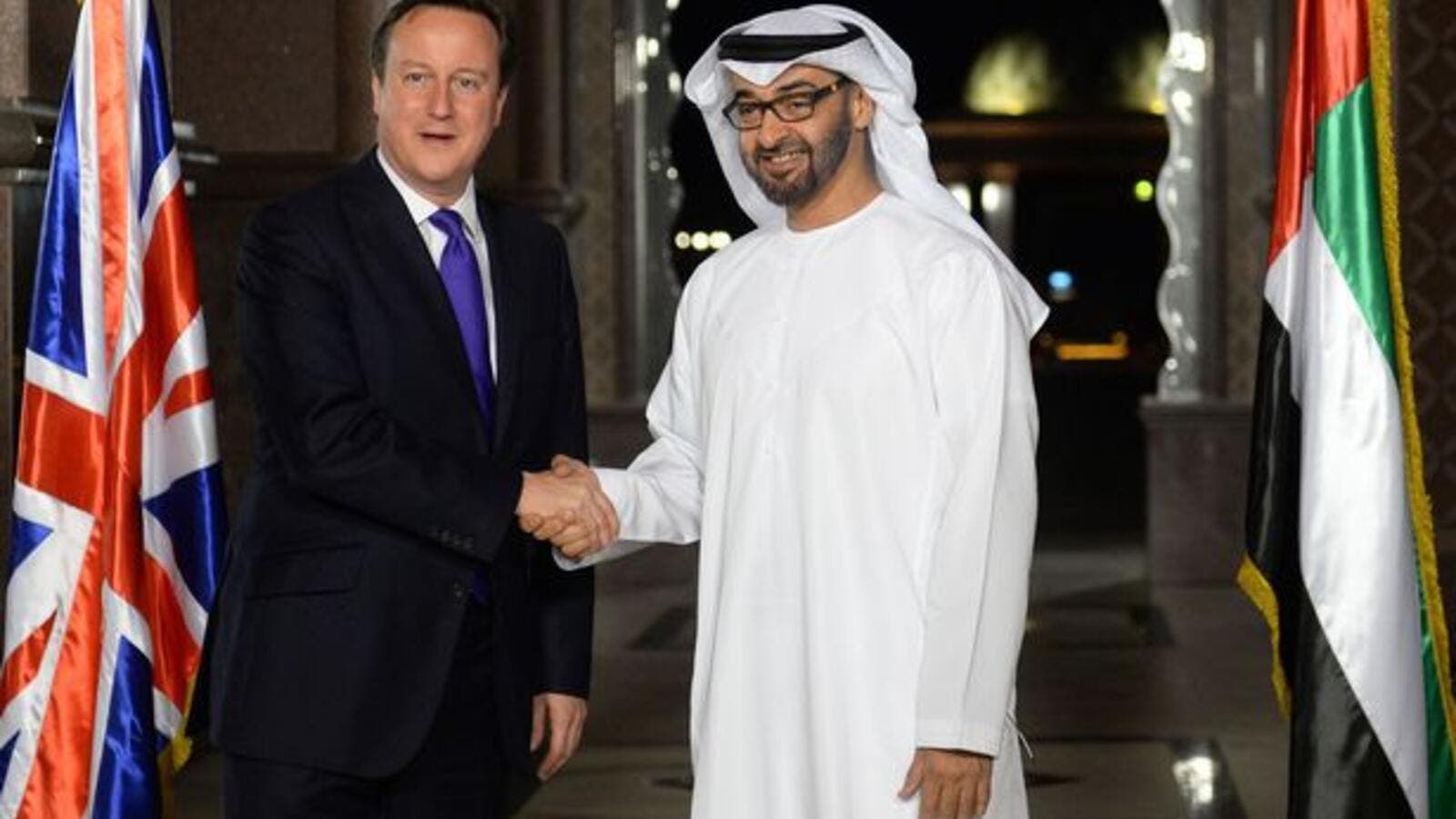 The eventual British exit from the EU will have both positive and negative implications on GCC countries contingent on the strength of these countries respective trade and investment ties with Britain, analysts said.

While a widely anticipated depreciation of the British pound in the wake of the "leave" vote will have a negative effect on GCC investments in Britain as they will witness decline in value and returns, some analysts believe that if the pound takes a dramatic fall in the first three months post-Brexit, there could be a significant increase in the volume of investment flow from the UAE into the UK.

Although the landmark referendum has set in motion an unprecedented and unpredictable process that bodes turbulence and potential crisis globally, most economists argue that bilateral trading landscape between the Gulf and the UK can only improve in the aftermath of Brexit.

"The exit will especially be favourable for the UAE, which is more than hopeful of finally striking a trade agreement with Britain in the absence of a long, elusive EU free trade pact," they argued.

Analysts said with the EU exit, it is now possible for the UK to strike beneficial bilateral trade deals with GCC governments, something the country may have an incentive to conclude. The EU has been unable to reach a Free Trade Agreement, or FTA, with the GCC, despite negotiations going back to 1988.

Demonstrating that bilateral deals might actually be preferred and more easily achieved, the UK signed a Double Taxation Agreement with the UAE just recently. In October 2015, the UAE and Britain also set a new target for bilateral trade that would more than double its current value to Dh135.24 billion by 2020. An exit vote will have no bearing on all these positive developments,  analysts argue.

Former Assistant Professor of Economics at Kuwait University Dr. Reyadh Faras endorsed the views of the analysts, arguing that the bilateral trading landscape between the GCC and the UK may not necessarily be harmed by Brexit.

He pointed out that even without bilateral trade agreements, the alternative of continuing to trade under World Trade Organisation (WTO) rules need not hinder trade flows between the GCC and the UK.

In fact, analysts believe that  British trade policy can become more assertive outside of the EU as Britain will strive to make deals and win orders all over the world to compensate for the loss of access to the EU internal market. British multinationals could thereby become more ambitious especially in prominent regional trading hubs such as Dubai, as they seek to establish a more prominent footprint across this region, and into others.

"Extracting itself out of the EU-GCC stalled FTA process may actually breathe new life into the UK's trading relationships with the Gulf, as well as with other parts of the world," said Tim Fox, chief economist and head of research at Emirates NBD.

However, he warned that depending on how far the pound and euro fall in the wake of Brexit, it could certainly add another headwind to tourism flows to the region. Already tourist traffic to the region, especially to the UAE has been impacted by the Russian rouble and Chinese yuan weakness in the recent past. "So it would be natural to think that any sustained weakness for the pound and euro would have an additional impact," said Fox.

Analyst are of the view that since the UK is the fifth biggest economy in the world it is likely that British trade policy could become more assertive outside of the EU as it strives to make deals and win orders all over the world to compensate for the loss of access to the EU internal market.

"British multinationals could thereby become more ambitious especially in prominent regional trading hubs such as Dubai, as they seek to establish a more significant footprint across this region, and into other ones," they said.

Analysts at S&P Global Ratings, however, believe that Brexit could paralyse capital investment for UK and European corporates.

"In our view, the shorter term challenges relate mostly to the dislocation that would be caused by increased financial market volatility, including a potential sharp depreciation in sterling," said S&P Global Ratings analyst Taron Wade.

A report by Emirates NBD Global Markets & Treasury said the impact of Brexit on the UK economy could be very significant, but it will also have knock-on effects across the rest of the EU and eventually some of these effects may also be felt in other regions as well, including here in the Gulf.

According to Dr. Faras, the impact of Brexit on the British economy would be negative due to weaker trade and financial relations with EU countries - as Britain's exports to the EU account for about 13 per cent of its GDP.

President and CEO of Institute of International Finance Tim Adams said the full extent of the financial market and economic impact from Brexit would not be clear for some time, but it is sure to be very disruptive in the short term and a drag on economic growth and employment in the longer term-especially for the UK itself.

Analysts said UK's financial services are likely to be hit if the terms of exit end the "passporting" rights that allow banks and other groups headquartered in London to do business freely with the EU.