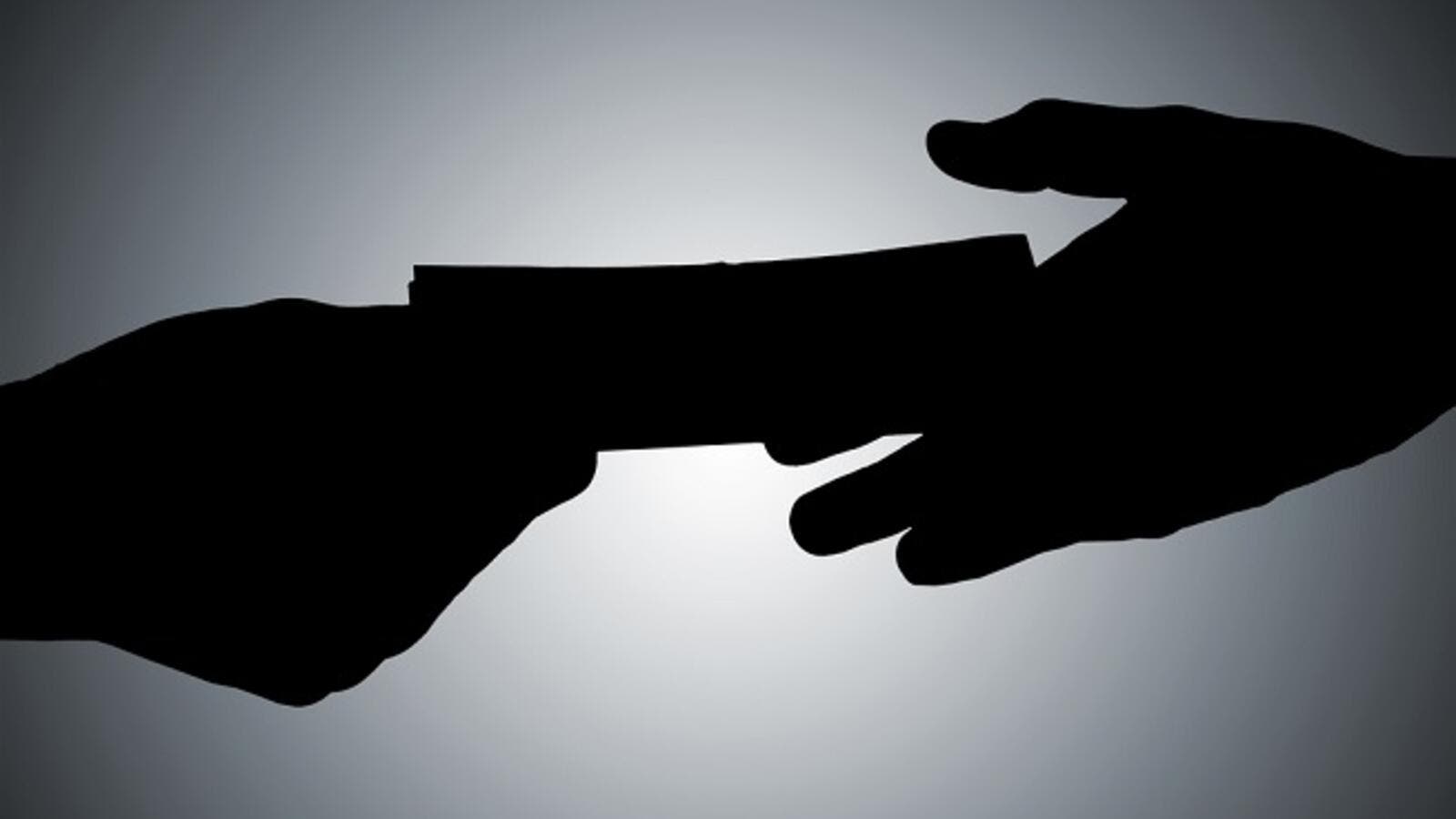 The cost of bribery in Kuwait is $2 billion a year, or two percent of the country's total GDP. (File photo)

A recent study prepared by the International Monetary Fund (IMF) on behalf of the Kuwaiti government suggest that the annual cost of bribery is around $2 billion annually, or 2 percent of the country's GDP.

The study estimated the amount of corruption caused by bribery in Kuwait according to international standards used by IMF, suggesting that these figures may exceed two percent of Kuwait’s GPD because of oil money, which is considered ‘easy income’.

According to the report, the cost of corruption adds up to 25 percent to annual government contracts, ie KD1.8 billion ($3.8 billion). According to the 2016 corruption index report issued by Transparency International in Berlin, Kuwait retreated 20 points last year to be ranked 75, after it was ranked 55th in 2015. The report also showed that Kuwait is ranked seventh among Arab states and the worst in the GCC.