British Airways Cancels All Short-Haul Flights Due to IT Outage

Published February 26th, 2022 - 04:22 GMT
To compensate the passengers who were impacted by the disruption, the airline said they can get a refund or rebook for a later date. (Shutterstock) 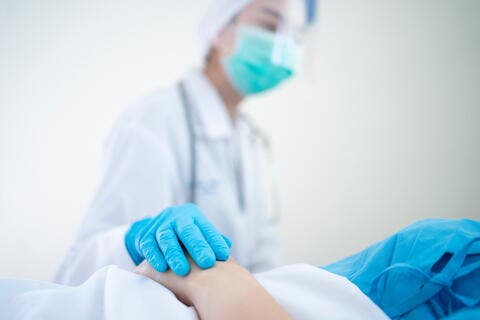 On Friday, the carrier has said “significant technical issues” resulted in a number of flight cancellations and disruption across its operation.

"We are experiencing significant technical issues this evening which are affecting the running of our operation and regrettably has led to the cancellation of a number of flights," the airline said in a statement on Friday.

Morning departures to Milan, Geneva and Aberdeen were among those cancelled on Saturday.

In an emailed statement, the airline said long-haul flights were still operating but customers may experience delays, with the groundings also potentially causing delays for BA’s Gatwick and City flights, adding that its website was now working again.

To compensate the passengers who were impacted by the disruption, the airline said they can get a refund or rebook for a later date.

It's worth noting that UK's Prime Minister Boris Johnson’s government has banned the flights of the Russian carrier, Aeroflot, to Heathrow after the invasion. Moscow's responded by closing its airspace to all UK carriers.