Brother targets 20 per cent growth in Saudi Arabia in 2008 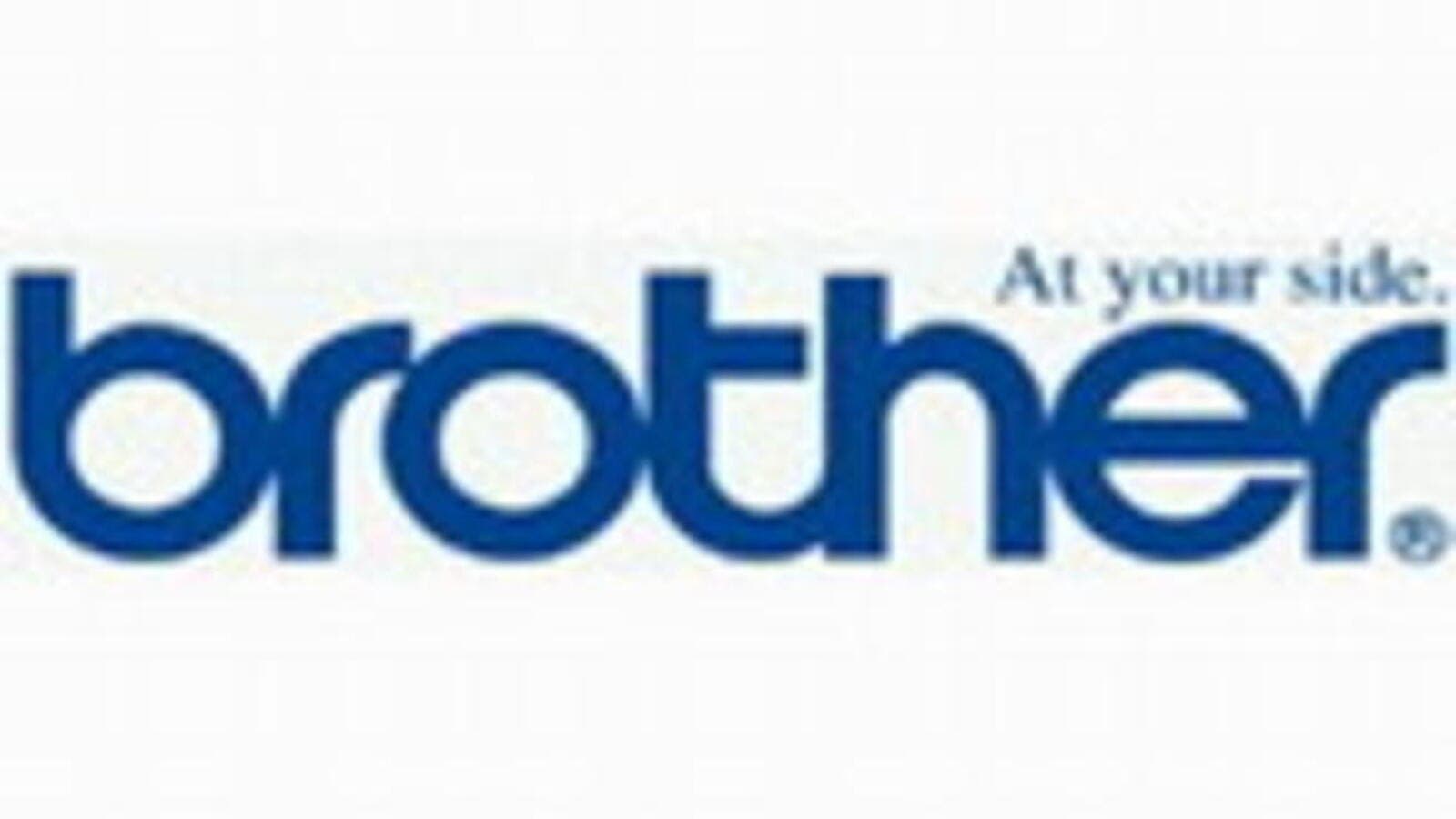 Brother Gulf, a global leader in the development and manufacturing of printing, communication and digital imaging products for homes, SOHOs and enterprises, has announced its aims to achieve 20 per cent growth in Saudi Arabia in 2008.

Identifying the outstanding opportunities within this unrivalled economic powerhouse, the company further revealed that it is participating at the upcoming GITEX Saudi Arabia 2008 as an important step towards increasing its regional channel presence. Brother's participation will be hosted by its KSA distributor Al Maktaba Stores, which will be exhibiting a wide range of products at the event being held from April 20 -24, 2008 at the Riyadh Exhibition Centre.

Fuelled by an economy generating high disposable income among its citizens, and a rise in internet usage and sales of personal computers and notebooks, the Kingdom is currently witnessing rapid expansion in the IT front, which accounts for SR 18billion or 50 per cent of total computer and IT application sales in the Middle East. With new office buildings, hotels, commercial centres and leisure complexes being built in the county at breakneck speed, the need for a rich variety of office technology is driving the demand for high performance printing and multi-function equipment, which Brother is aiming to leverage.

"Amidst the growth of the Saudi Arabian IT market, which is continuously gaining upward momentum and is expected to create massive demand for computer peripherals such as printers, scanners, copiers and MFCs, the significance of specialised trade shows such as GITEX Saudi Arabia has been greater than ever before," said Shinji Tada, Managing Director, Brother Gulf. "The IT boom in the Kingdom has also attracted more high profile participants at the exhibition, which is an important opportunity that we are eagerly looking forward to as part of our strategy to achieve our goal for this market. With this year's show promising to be bigger than all previous editions, our aim is to strengthen our distribution chain in the KSA market to further the reach of our products."

Offering an expanded product range compared to its previous participation, Brother will present the advanced versions of its Inkjet Multi-Function Centres (MFCs) and Digital Copier Printers (DCPs) at the event. The company will also highlight its upgraded models in the MyHome and MyOffice series in the Inkjet category, which utilize a patented Innobella ink and paper technology for brighter, sharper and longer-lasting prints. The leading manufacturer will also showcase its new series of Mono Laser Printer HL2140 that delivers 22 ppm print speed, and the HL2170W, which has a wireless networking feature that enables users to connect wirelessly in home or office. Brother's latest colour laser devices, including the HL-4040CN and HL-4050CDN, which use the new 'horizontal 4-colour single pass tandem engine', will also be highlighted at the event.

"We have constantly maintained our presence in GITEX, where we have leveraged the outstanding attendance of global customers, which has generated excellent response for our most recent product launches in the region. The event has been a perfect platform for us to highlight our expertise in addressing the requirements of business enterprises in delivering wireless communication protocol, image manipulation and high-speed full-colour prints. We are certainly looking forward to a successful participation this year," concluded Tada.