Despite statements by French President Emmanuel Macron rebuffing connections between his latest visit to Algeria and the acute energy crisis in Europe, it seems that the French bid for Algerian gas is only part of Europe's vigorous search for alternatives to the Russian gas before the start of winter. 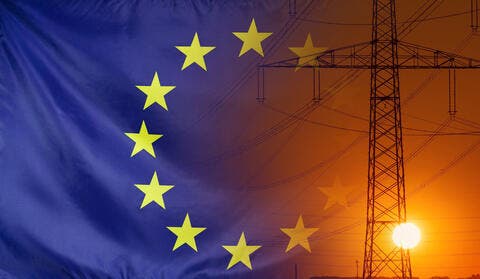 If we were to look at the most severe international consequences of the ongoing Russian war in Ukraine, it would definitely be the European need for a consistent and affordable source of natural gas ahead of next winter. 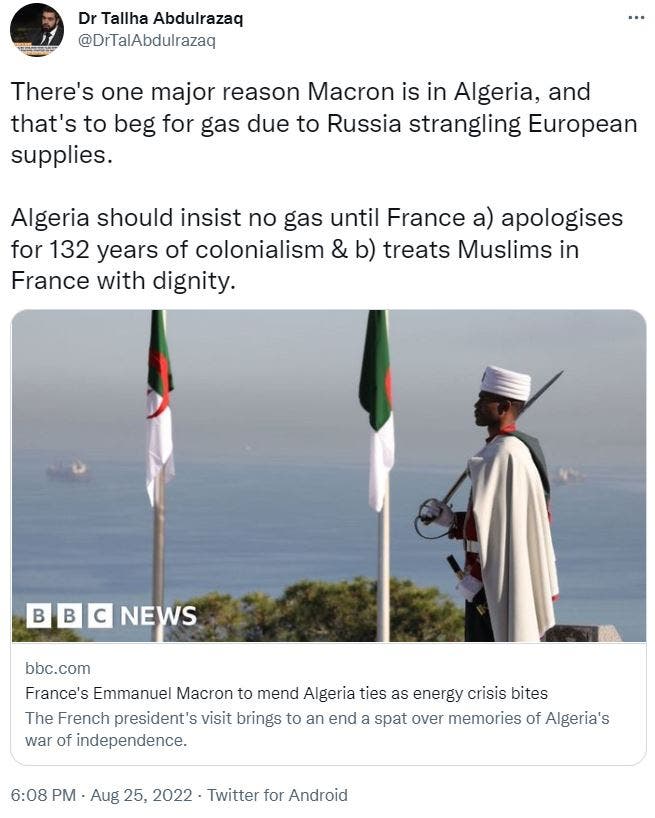 As Europe relies heavily on Russian gas to run its heating systems during the cold months of the year, the end of Russian supplies alters the whole of Europe of the critical need for a new stable source of natural gas, one that could be found in countries to the south of Europe.

Since the start of the Russian invasion of Ukraine on the 24th of February of 2022, which was followed by a series of Western sanctions on the Russian economy, Russian gas flowing to Europe through the Nord Stream 1 pipeline was reduced to 20%, which threatens the continents' ability to survive the next winter season.

In response, European governments have been on a quest to diversify their gas resources, away from Russia.

This is how the latest official visit by Emmanuel Macron to Algeria has been interpreted; a trip of "energy diplomacy" and a bid for Algerian gas! But can Algeria be the 'new Russia' for Europe's energy needs?

Besides France, Spain and Portugal are also eyeing possible gas deals with Algeria, the country that has Africa's second-largest reserves and the world's 5th largest producer of natural gas.

In the 1990s, Algeria and Europe were linked by a 1,620 km-long gas pipeline called the Maghreb–Europe Gas Pipeline, transferring an average of 12 billion cubic meters per year from Algeria to Spain and Portugal, before flow ceased in October 2021.

Gas supplies between North Africa and Europe are also delivered through the 2,475 km-long Trans-Mediterranean Pipeline, which connects Algeria and Italy via Tunisia and Sicily. 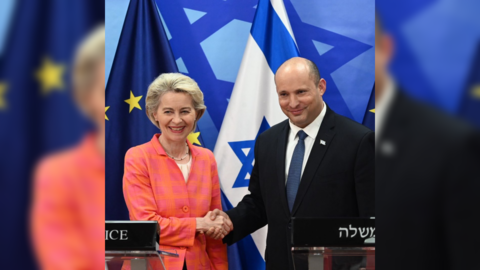 In 2020, Algeria exported $7 billion worth of gas, making it the country's biggest exported product, 83% of which heads to Europe. Even prior to the Ukraine crisis, Algeria has been Europe's 3rd most important gas supplier.

So far, Emmanuel Macron's visit to Algeria may have resulted in a new energy deal between Algeria and the French utility Engie SA, one that could eventually increase Algeria's output of gas to France in the coming months. Yet, no official confirmation on the deal has been announced yet, but it could point to the success of the French 'energy diplomacy'.