If you are asked to talk about the one region in the world that is most famous for big tech, the internet, and smart devices, you're most likely to mention California's Silicon Valley. But will this be the same answer in a few decades? 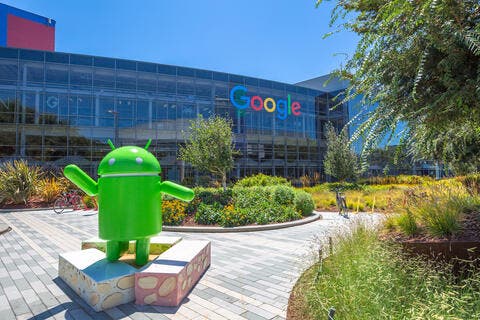 Even though it has been the unique host of the world's leading pioneers in terms of high-tech for several decades, Silicon Valley's role has been threatened in the post-pandemic world, due to a number of factors.

According to a recent article published in the Guardian, economic challenges facing a number of the internet's unicorns, such as Meta's $2.8 billion loss in Q2 2022, Snapchat's massive layoffs, and TikTok's emerging competitors such as BeReal, have all pointed to possible changes in Silicon Valley's reputation as an ideal destination for tech pioneers.

While the article attributed this change in Silicon Valley's significance to the needed slowdown in growth in the industry that has witnessed an unusual boom during the COVID-19 pandemic, considering its role as the main industry to rescue troubled others from closures, thanks to the internet and smart solutions that maintained near-regular activities during lockdowns.

Experts argue that the slow growth of the once "bubble-like" boom had to come to an end as limitations ended amid lower rates of infections and deaths throughout 2022, in comparison to what the world witnessed throughout the two years prior to that.

They also name rising interest rates in the United States and the historically high inflation that has affected the overall consumption of new tech services as the main reasons for this slowdown.

The decreasing popularity of Silicon Valley has also been linked to fewer investments during the ongoing economic crisis, which negatively affects start-ups' hopes for growth in such a competitive industry.

All of these factors have been threatening the Silicon Valley we know today, especially in a world heading more and more towards remote work settings, affecting talent's plans to relocate to California to land jobs in tech companies, particularly as the state suffers a major housing crisis.

Consequently, the world has been awaiting alternatives to Silicon Valley, ones that can provide solutions to the challenges facing the region recently.

Among the most eligible cities to replace Silicon Valley, we can take a look at Dubai, the Middle Eastern business hub with growing activity and fast post-pandemic recovery. 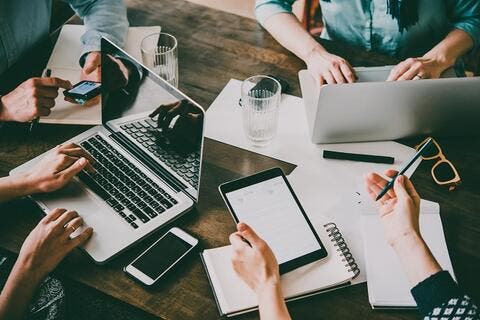 #Dubai, the Silicon Valley of the Middle East. pic.twitter.com/zQiMaofy5l

Not only does Dubai offer major perks such as being a modern income-tax-free business hub, but it has been nominated to replace Silicon Valley due to its advanced tech infrastructure, wide talent pool, one that is both multi-national and multi-lingual.

Regulations and investment potential in Dubai can also offer promising start-ups with great prospects for growth and success. Not to mention its already existing Dubai Silicon Oasis, the free-zone tech park, which can one day expand to include new spaces of a wider and more innovative tech world, only this time it is located in the Middle East.

Who Made The First Robots in The World?