Can A Person Be Jailed for Using VPN Services?

Published June 27th, 2021 - 12:30 GMT
The use of virtual private network is controlled by the Telecommunications Regulatory Authority. (Shutterstock)
Question: I used a VPN service to make VoIP calls to my home country. Later, I was told by my friends that using VPN services have legal consequences. What are the legal challenges I may face? How much do I have to pay in fines? Will I face jail time?
Also Read 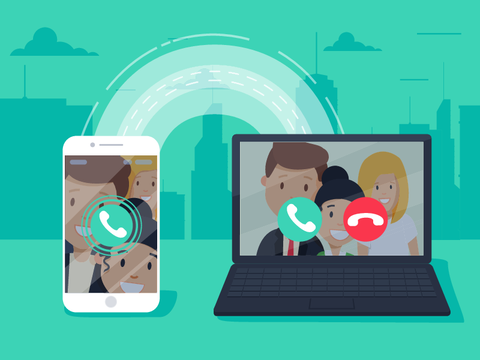 With ToTok Being the Latest, Why Does the UAE Continue to Block VoIP Services?

The usage of Virtual Private Network (VPN) in the UAE is permitted if the VPN is used as per the guidelines of the UAE government and the Telecommunications Regulatory Authority (TRA). The TRA has mentioned in its statement on August 1, 2016, that in the UAE, VPN may be used by companies, institutions and banks for internal purposes. The usage of VPN technology for illegal means and to commit a crime is a serious offence under the UAE Cyber Law.

However, in the UAE it is only allowed to use the government approved VoIP to make calls within the UAE or outside the UAE and using any unauthorised VoIP calling system is considered illegal in the UAE. Further, using VPN by hiding the IP address to get access to websites/calling applications /gaming applications that are blocked by the UAE government is also illegal. This is in accordance with Article 34 of the UAE Cyber Law, which states, “Shall be punished by imprisonment of at least of one year and a fine not less than Dh 250,000 and not in excess of Dh 1,000,000 or either of these two penalties whoever uses communication services, audio or video broadcasting channels without legal right or facilitates such use by others over the Computer network or information technology means.” 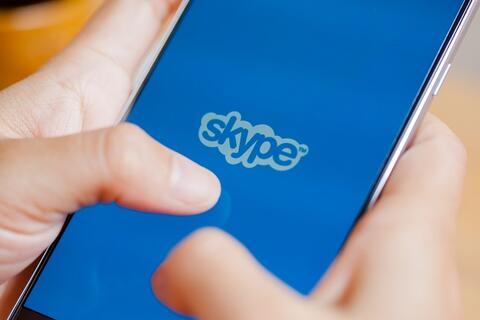 Further, Article 15 of the UAE Cyber Law states that “Shall be punished by imprisonment and a fine not less than Dh 150,000 and not in excess of Dh 500,000 or either of these two penalties whoever, without authorisation deliberately receives or intercepts any communication through any computer network. Whoever discloses the information which he has obtained through illegal reception or interception of communications shall be punished by imprisonment for a period of at least one year.”

It should be also noted that misuse of telephone services in the UAE is a crime as per Article 391 of the UAE Penal Code Law, which states, “Shall be sentenced to detention or to a fine, whoever, by any means whatsoever, misappropriates a telephone service or any other wired and wireless telecommunication services, any other government services or unduly exploits, uses, diverges or emptying any of these services or any electric current, or other users to link or transmit such services.”

An individual convicted based on the provisions of UAE Cyber Law may also be deported from the UAE. This is in accordance with Article 42 of the UAE Cyber Law, which states, “The court may decide deportation of a foreigner who is condemned in any of the crimes specified in this Decree-Law upon execution of the punishment adjudged.”