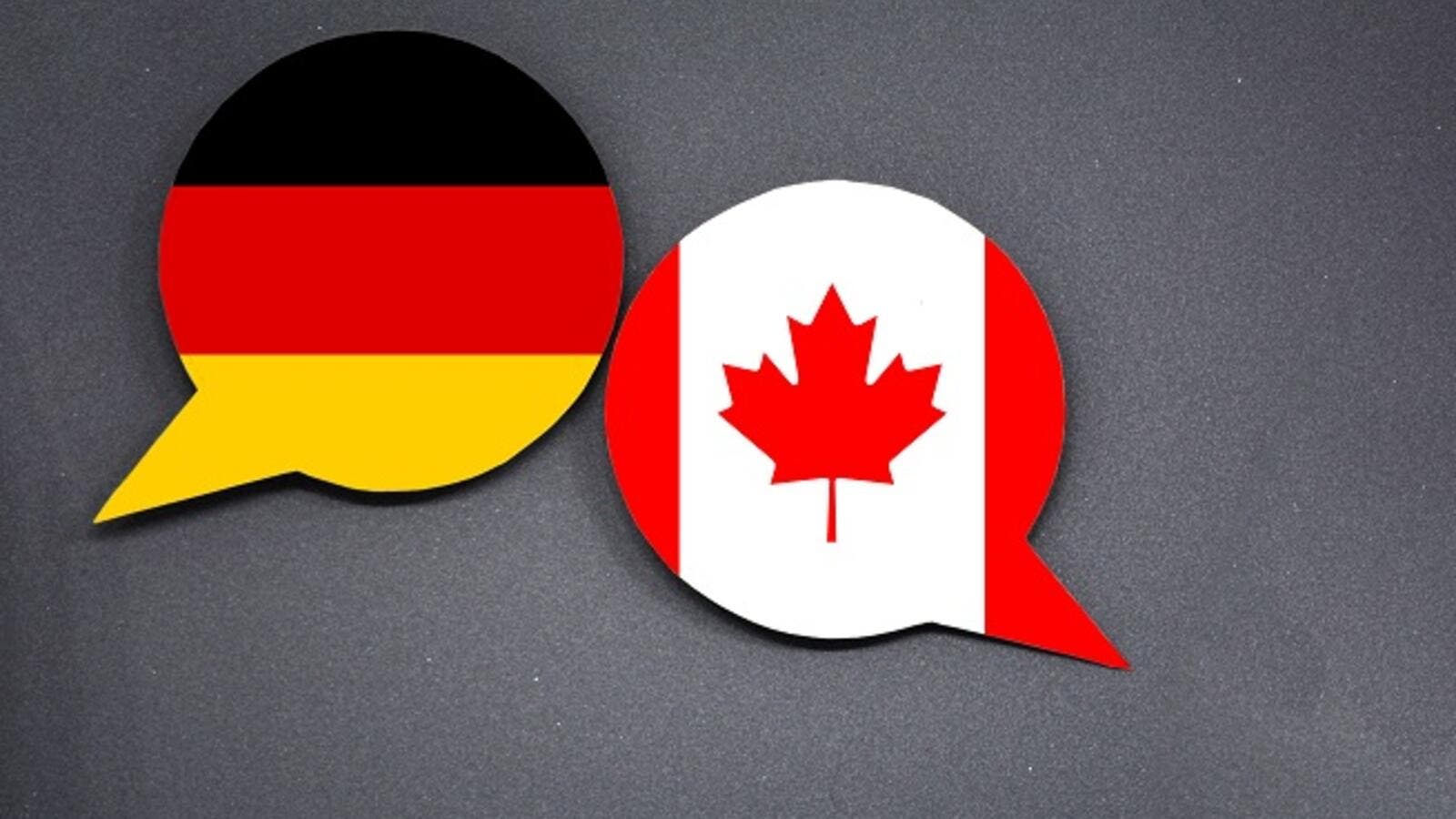 Foreign Affairs Minister Chrystia Freeland, speaking in Berlin to the annual meeting of German ambassadors, set off a firestorm when she tweeted earlier this month for Saudi Arabia to “immediately release” jailed human rights activists. (Shutterstock)

Canada appealed to Germany on Monday to intercede in a spat with Saudi Arabia by backing Canada’s message to promote and defend human rights.

Foreign Affairs Minister Chrystia Freeland, speaking in Berlin to the annual meeting of German ambassadors, set off a firestorm when she tweeted earlier this month for Saudi Arabia to “immediately release” jailed human rights activists.

The kingdom, accusing Freeland of interference in its domestic affairs, instituted punitive measures, including a ban all new trade with Canada, expelling the Canadian ambassador, calling its ambassador home and ordering 16,000 Saudis in college and universities to leave and continue their education elsewhere.

Other countries remained silent – Saudi Arabia is handing out contracts worth hundreds of billions of dollars to modernize the country – as Canada reiterated its pledge to point out persecution of human rights activists wherever they occurred.

Freeland once again took up the torch Monday and told the group that “even when we are told to mind our own business … and even when speaking up brings consequences” Canada will always promote human rights.

“We count on Germany for support,” she said. She never mentioned the kingdom by name.

But Germany has also been the target of the kingdom’s wrath. After its foreign minister scolded Saudi Arabia for entering Yemen’s civil war, the kingdom called its ambassador home.

Opinion: The Repercussions of the Saudi-Canada Row on Mohamed Bin Salman
Canada to Ask UAE, UK Help in Defusing Dispute With Saudi Arabia

The kingdom may be emboldened in its actions because of a new and warmer relationship with U.S. President Donald Trump.

At the Berlin meeting, Germany’s Foreign Minister Heiko Maas laid some of the blame for an unsettled world on the Trump administration for abandoning a “rules’ based international order.”

“It hits Europe and Germany when the Unites States suddenly and without consulting, introduces random sanctions against Russia, China, Turkey and in the future perhaps more of our most important trading partners,” he said.