Charter Flight Tickets From India to UAE Could Cost up to $6,800

Published May 11th, 2021 - 06:30 GMT
A PCR test is valid when it is showing a negative result, meets the required public health protocol and is performed by an accredited laboratory in India within 48 hours before arriving in the UAE. (Shutterstock)
Highlights
As per new regulations, a single India-UAE ticket on board a private jet could cost anything between Dh22,000 to Dh25,000.

Effective immediately, no more than eight passengers will be allowed onboard business jet charter flights from India to the UAE, the General Civil Aviation Authority (GCAA) has announced. 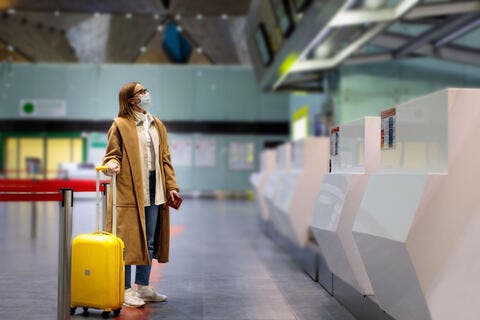 The authority rolled out revisions to its existing travel regulations on May 8 via a safety decision circular, a copy of which Khaleej Times has seen.

Depending on the size of the aircraft, business jets can accommodate anything between six to 35 passengers. However, irrespective of the size of the charter, the requirements for business aircraft or small-body private jets clearly state that the number of passengers on board a flight cannot be more than eight passengers.

Days after the government of UAE announced an indefinite extension of the suspension of flights from India, the demand for private jet bookings soared, according to agents.

As per new regulations, a single India-UAE ticket on board a private jet could cost anything between Dh22,000 to Dh25,000 in comparison to the previous Dh13,000 to Dh16,000, private jet operators and travel agents told Khaleej Times.

GCAA has said that, while applying for pre-travel approvals, the flight plan must be submitted with additional information, including the aircraft passenger configuration and the number of passengers on board.

The GCAA said, “The current development on the Covid-19 pandemic leads the UAE to impose new flight and passengers’ restrictions. The UAE government is closely monitoring the situation and will provide further updates and instructions as necessary.”

The circular explained that air navigation service providers must reject any flight plan that is not in compliance with the above-mentioned regulations. Also, UAE airports have been asked to keep a record of flight and passengers’ data and provide, monthly and upon request, such information to the GCAA.

Afi Ahmed, the managing director of Smart Travels, whose agency operated three business jets from India to Dubai since the suspension was announced on April 24, said, “There are many passengers stranded in India who are willing to pay these exorbitant prices. We are getting individual requests from two to three passengers, but they cannot afford to charter a flight entirely by themselves.

"There are many agents who are operating in the market as well, but there needs to be a better-coordinated effort between passengers so we can arrange the flights for those who are genuinely in need,” he added.

Who can currently travel from India?

Passengers who have been in India in the 14 days preceding their flight to UAE and are intending to arrive in the UAE via direct or indirect flight will not be allowed to enter UAE, stated the GCAA.

What are the PCR test requirements? 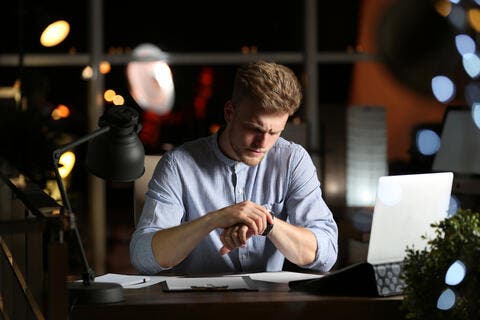 UAE: Employees Must be Paid Extra Salary for Working During Eid Break

Those entering the UAE shall be subject to the required public health protocol upon arrival. They will need to comply with a 10-day quarantine period and complete a PCR test upon arrival, followed by two other PCR tests on the fourth day and eighth day of their quarantine period.

A PCR test is valid when it is showing a negative result, meets the required public health protocol and is performed by an accredited laboratory in India within 48 hours before arriving in the UAE.

The PCR test certificate must contain a QR code processing at minimum the name of the laboratory, the name of the passenger, the date when the test was performed, and the result of the test.