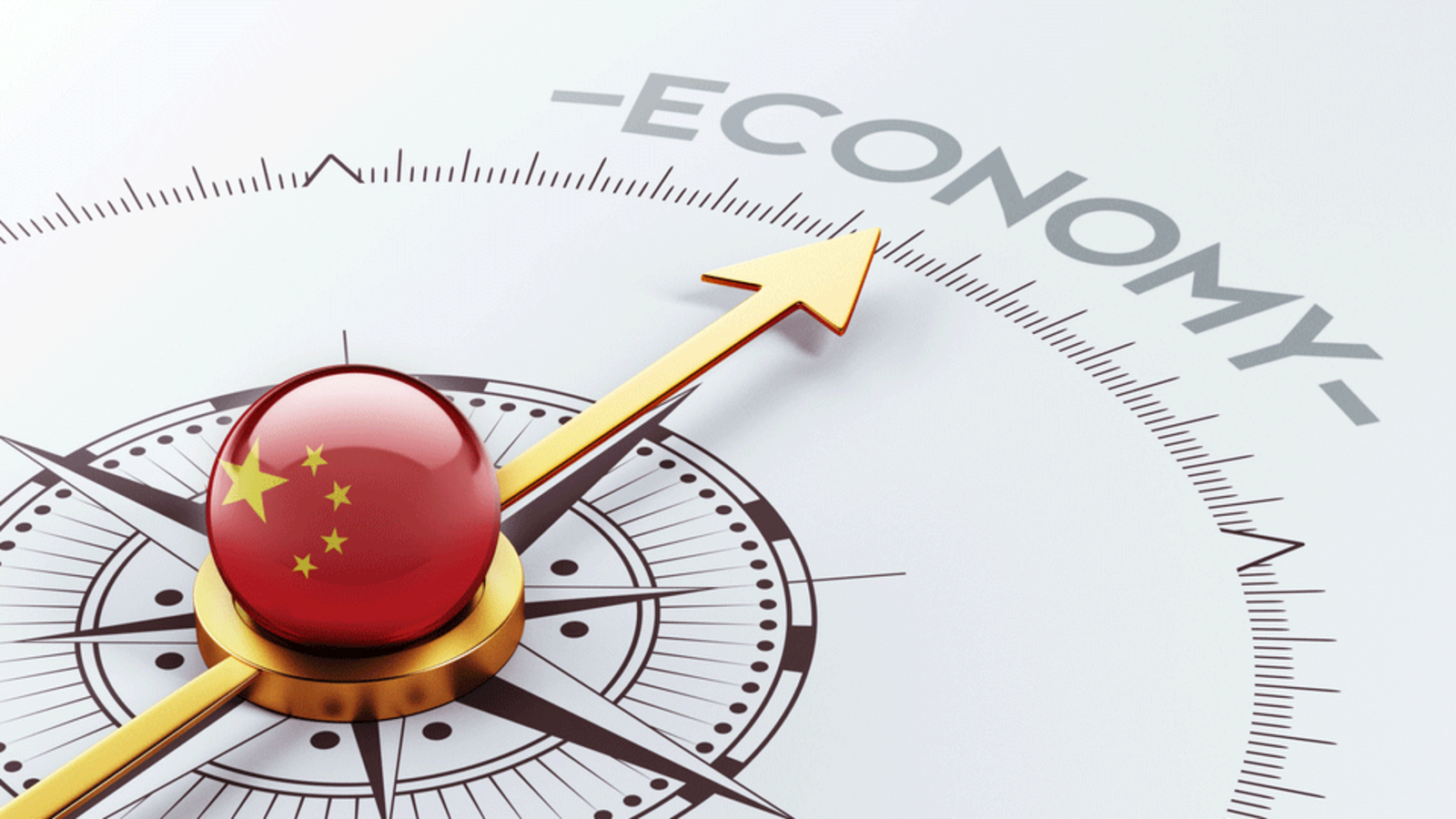 Total exports rose only 0.1 percent on-year during the first six months. (Shutterstock)
Highlights
The 6.2 percent figure released by the NBS was in line with a survey of analysts by AFP and down from a 6.4 percent expansion in the first quarter.

The slowing economy makes it more difficult for President Xi Jinping to fight back forcefully against Washington – which is using tariffs as leverage to try to force Beijing into opening up its economy.

"Economic conditions are still severe both at home and abroad, global economic growth is slowing down and the external instabilities and uncertainties are increasing," said National Bureau of Statistics (NBS) spokesman Mao Shengyong.

The 6.2 percent figure released by the NBS was in line with a survey of analysts by AFP and down from a 6.4 percent expansion in the first quarter.

The GDP figures are within the government's target range of 6.0-6.5 percent for the whole year, down from the 6.6 percent growth China put up in 2018.

"The economy is under new downward pressure," Mao said.

Stepping up support amid domestic slowdown

Beijing has introduced measures including a massive tax cut to boost the economy, but they have not been enough to offset a domestic slowdown and softening overseas demand – made worse by a punishing trade war with its biggest trading partner country, the United States.

Analysts widely expect Beijing will step up support in the coming months.

Mao told journalists: "There is still much room for policy manoeuvring".

Monetary easing is expected to help boost the economy, and the central bank on Monday finalised a previously announced cut to the amount of cash that small and medium-sized banks hold in reserve.

"The Chinese government will not allow the quarterly growth to fall below 6.0 (percent)," he said in a note.

The month of June held bright spots for the economy.

Industrial output rose 6.3 percent from 5.0 percent in May, which was the slowest increase since 2002.

China's 1.3 billion consumers continued to open their wallets, with retail sales growing 9.8 percent on-year in June, up from 8.6 percent in May.

"A stronger end to the quarter didn't prevent growth from slowing in (the second quarter) and we see more weakness on the horizon," said Julian Evans-Pritchard of Capital Economics in a note.

Sales of big-ticket items such as cars have not held up, with sales down 12.4 percent in the first half of the year, according to the China Association of Automobile Manufacturers.

And growth in infrastructure investment has retreated from years of near 20 percent expansion – coming in at a 4.1 percent rise in January-June.

Imports and exports also both shrank in June, while the urban unemployment rate ticked up to 5.1 percent for the month.

Extreme weather and highly contagious African swine fever have sent food prices skyrocketing, especially for meat, with the size of the world's largest pig herd down 15 percent in the first half of the year.

The trade war with the US has hit demand for China's goods, compounding slowing demand from the rest of the world.

"It's hard to escape the economic realities that the US-China trade war is having on global economies," said Stephen Innes, managing partner at Vanguard Markets.

Altogether the two economic giants have slapped each other with punitive tariffs covering more than $360 billion in two-way trade, damaging manufacturers on both sides of the Pacific.

It pushed China's manufacturing activity into contraction last month and its exports to the US dropped more than 8 percent over the first half of the year.

High-level trade talks to resolve the issues resumed this month, but the gulf between the two sides remains wide.

China on Friday said it would impose sanctions on US companies involved in a potential arms sale worth $2.2 billion to self-ruled Taiwan.