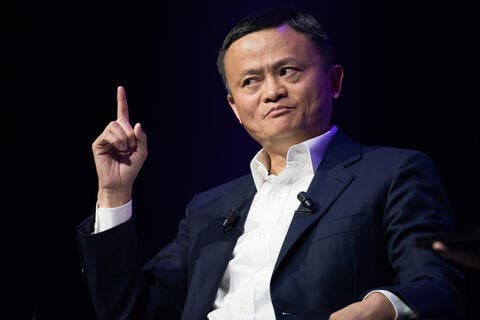 This comes as part of the Chinese regulators' crackdown on monopoly.

The 1 billion user app owned by Jack Ma’s Ant Group, Alipay, is expected to be separated into an independent app and that would result in delivering any user data underpinning loan decisions to a partly state-owned new credit scoring joint venture. 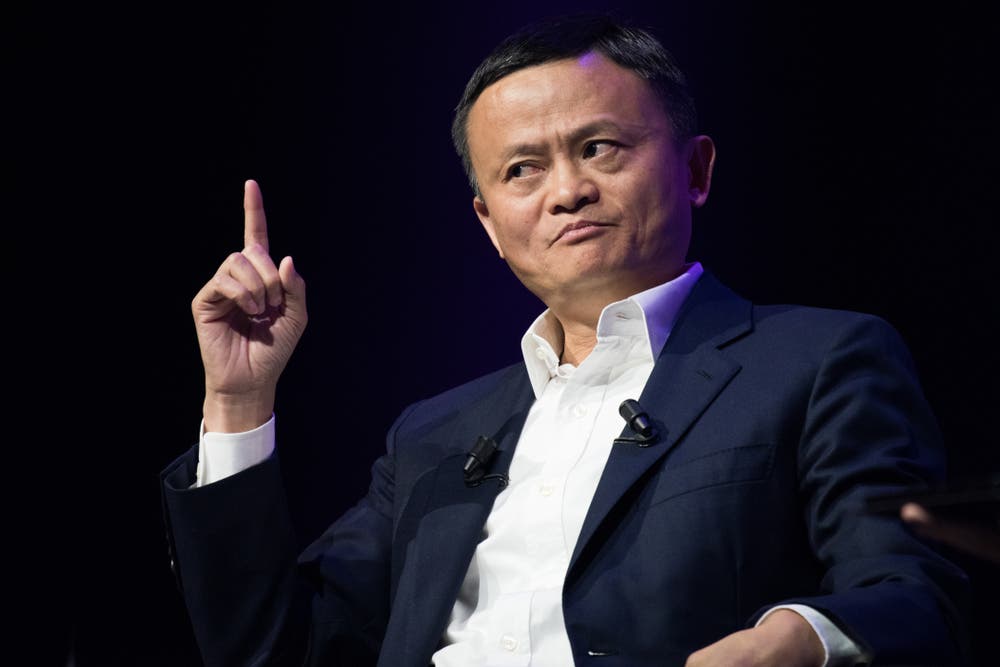 Ant Group has been under authorities' fires for a while now as it looks like they want to break up Jack Ma's business empire. 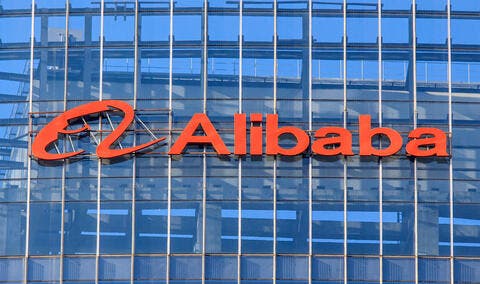 As soon as the news broke, Shares in Chinese technology giant Alibaba have plummeted 4.17%. Since the start of the year, Alibaba shares have fallen more than 27%.