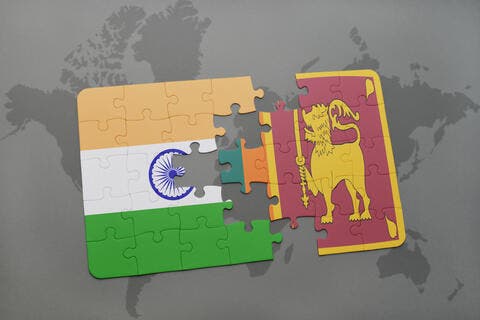 How Is India Supporting the Economy of Sri Lanka?

This comes as Sri Lankan Cabinet Ministers in the month of June approved a proposal to allow more companies from oil-producing nations to import oil and start retail operations in Sri Lanka.

The proposal was tabled by Power and Energy Minister Kanchana Wijesekera.

It is pertinent to note that the economic crisis which is the worst in Sri Lanka's history has prompted an acute shortage of essential items like fuel. Long queues at fuel stations in Sri Lanka are the new normal and prices fluctuate subject to availability.

The economy of the country is bracing for a sharp contraction due to the unavailability of basic inputs for production, an 80 percent depreciation of the currency since March 2022, coupled into a lack of foreign reserves, and the country's failure to meet its international debt obligations.

This recent decision to let the Chinese enter in Sri Lanka's fuel retail operations is prompted by a severe foreign exchange shortage. At present, 90 percent of Sri Lanka's fuel supply is through the State-owned Ceylon Petroleum Corporation, and the remaining 10 percent by Lanka Indian Oil Corporation (IOC). 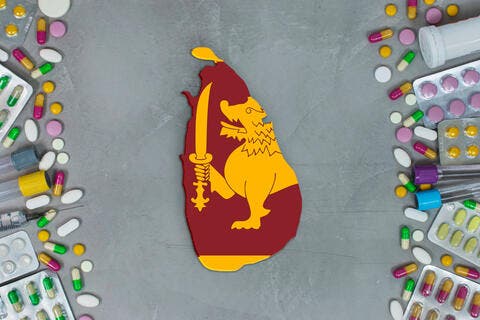 Sinopec is already present at the Port of Hambantota where it operates an oil depot.

Since the beginning of 2022, Sri Lanka has experienced an escalating economic crisis and the government has defaulted on its foreign loans. The United Nations warned that 5.7 million people "require immediate humanitarian assistance."While Sri Lanka faces its worst economic crisis since independence with food and fuel shortages, China has turned a blind eye to the crisis and shifted the blame to the borrower, a media report said.Amid the pandemic, the country was trying to rebuild its economy, but the tourism industry was hit badly, an article in the Global Strat View think-tank read. Tourism in Sri Lanka supports 10 to 15 per cent of the economy.The effect of the COVID-19 crisis, the loss of tourists, high government expenditure and tax cuts depleting state revenues, and the use of money for initiatives with minimal returns have all contributed to Sri Lanka's economic meltdown.

Sri Lanka turned to China for help and asked for USD 1 billion loan to meet repayments, and a USD 1.5 billion credit line to buy Chinese goods, however, no progress was attained even after months of negotiations.

Woman Falls of Car's Window While Belly Dancing in Russia

Why Would Israel Want to Kill a Horse in Gaza?