The Android 5G market is being dominated by the Chinese giants in Q2, with Xiaomi leading the market as the world's largest vendor of Android 5G, a report stated on Tuesday. 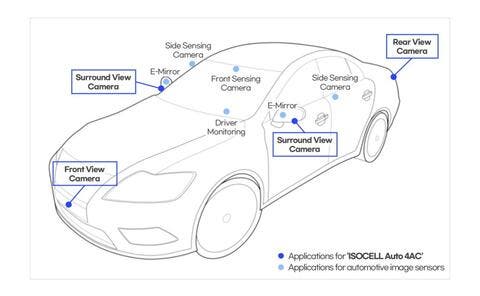 Samsung had a market share of 16.5% in Q2 after shipping 15.6 million units of 5G smartphones powered by the Android operating system, according to market researcher Strategy Analytics.

The global Android 5G smartphone market grew 104% on-year to 94.6 million units in the second quarter,  according to Strategy Analytics data.