Published August 18th, 2022 - 09:00 GMT
While it is true that Bitcoin uses a lot of energy. However, assessing the environmental impact is thought to be challenging. (Shutterstock)

A typical mainstream media narrative is that the mining process of bitcoin, the currency that challenges the whole existing financial regime, uses a lot of coal-generated electricity, which contributes to climate change. 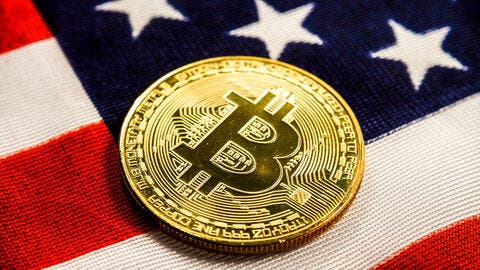 However, much less is said regarding the use of energy sources by legacy, financial organizations such as commercial banks. But in this article, we attempt to investigate both claims. With no further ado, let's get to it! 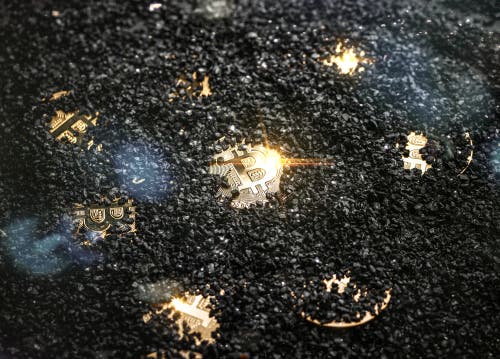 Regardless of your personal views on bitcoin, the cryptocurrency's rise is difficult to deny. Bitcoin's price has roughly fivefold increase in the last year. It has increased more than 11-fold in the last five years. 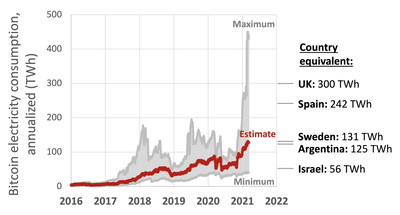 However, bitcoin has a darker side. The University of Cambridge Centre for Alternative Finance monitors bitcoin's electricity consumption, which has risen dramatically in recent months.

Bitcoin mining now consumes as much electricity as Sweden, with an estimated yearly consumption of 14.7 GW. If bitcoin reaches Cambridge's upper bound of 50 GW, it will consume roughly as much energy as Germany, the world's fourth largest economy.

According to the researchers, under the best-case scenario, bitcoin use will lead global temperature rise to exceed the 2°C barrier in 22 years, which is far faster than what the Paris Agreement on climate change anticipates. Paris plans to keep temperature rises far below 2°C this century, mostly through the deployment of renewable energy. If the average rate of bitcoin adoption is utilized instead, the 2°C limit will be reached in 16 years, according to the researchers.

This viewpoint is shared by Hawaii University researchers. The scientists collated data on the use of 40 different technology for the study "from dishwashers and e-books to electricity and the internet They used this data to forecast the rate of adoption of this cryptocurrency in the next years."

While it is true that Bitcoin uses a lot of energy. However, assessing the environmental impact is thought to be challenging. For one thing, when so-called environmentalists examine bitcoin's energy consumption, they often overlook the numbers of the current global banking system, which uses energy not only to handle bank transactions but also to power office buildings, ATMs, local branches, other facilities, and the transportation of actual fiat from one location to another.

However, the fact that they chose to compare household electric utensils such as dishwashers does not help their position. As a currency that threatens the existing global financial order, bitcoin mining should be compared to that which it wants to directly challenge - the legacy financial system dominated by commercial banks and central banks - for any genuine analytical research.

Bitcoin enthusiasts insist that most critics are very ill-informed when it comes to the cryptocurrency's carbon footprint and environmental impact of bitcoin’s mining as some argue that 75% of miners use renewable energy. It seems preposterous to say if one use of energy is more or less wasteful than another because all consumers have paid market rates to use that electricity.

The Cambridge researchers concluded that: “Bitcoin’s environmental footprint currently remains marginal at best.”  It could even be argued that the economic incentives inherent in Bitcoin mining are driving sustainable energy innovation, since miners are continuously seeking to boost profits by lowering their electricity costs – in a world where renewable energy is rapidly becoming the most cost-effective alternative.

The good news is that bitcoin halving and a fixed supply of 21 million coins will eventually reduce the payout to the point where mining will be significantly reduced. By 2032, the reward per block will be less than one coin, there will be approximately 110 coins mined per day, and 98% of all bitcoin will be in circulation. To put this into perspective, remember that approximately 450 coins are presently mined per day. At $50,000 per coin, this means that bitcoin generates $22.5 million in value every day, or $8.2 billion each year. That is a large industry. To have the same industry value as it does today, Bitcoin would need to reach $200,000 by 2032. If this occurs, electricity costs may rise significantly.

While the energy-intensive procedure is believed necessary for the digital economy, the current banking system necessitates and wastes more energy on antiquated and slow operations. According to a recent report by New York-based fund Ark Investment Management, "Bitcoin is significantly more efficient than traditional banking and gold mining on a worldwide scale."

Earth Justice and the Sierra Club wrote to the New York State Department of Environmental Conservation, pushing it to reject Greenidge's permit renewal, which would let it to raise its greenhouse gas emissions. They also cautioned that almost 30 power plants in upstate New York might be converted to bitcoin mining operations, undermining New York State's efforts to eradicate practically all greenhouse gas emissions by 2050.

It is by far the most basic and equitable approach for the physical world to validate something in the digital domain in a capitalistic world. PoW is not a bug; the mining process is intended to be an expensive feature that permits the conversion of electricity into digital gold, making it critical to Bitcoin.

The Shift Towards Proof of Stake: Ethereum 2.0

The Proof of Stake consonance method has gained popularity over the past several years and has been used by some of the biggest cryptocurrency projects, including Solana and Cardano. 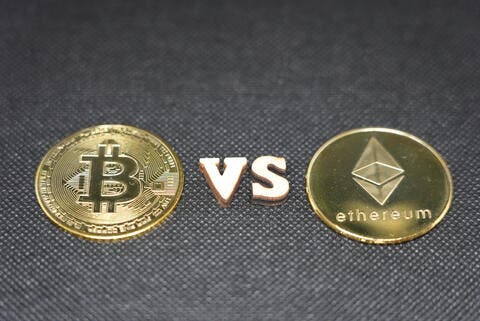 Crypto Explained: Proof of Work vs Proof of Stake

The fundamental goal of PoS was to move the network's reliance from computer power to cash power, which would boost the network's scalability and efficiency. In proof of stake, validators are selected based on the "stake" they have in the blockchain, or how much of that token they agree to lock up in order to be considered as a validator. Putting more coins “at stake” means higher chances of receiving the prize as the validator who publishes the next block.

In sum, bitcoin will continue to consume a ton of electricity as long as mining is profitable and prices rise. The difficulty level is virtually infinite, meaning more and more computing power will be required as long as miners continue flooding the market.

Given the limitations on supply, it would seem reasonable to conclude that bitcoin electricity usage will reach its peak sometime within the next 10 years. The pessimists in the room can take solace knowing that bitcoin supply will reach its maximum in 2140, during which a block will produce less than one ten millionth of a bitcoin and just .001 bitcoins will be mined in four years. Assuming the value of one bitcoin doesn’t top $8.2 billion, we can rest easy knowing that electricity usage for mining bitcoin will eventually come down.