Published August 31st, 2020 - 06:10 GMT
A 51% attack or double-spending attack occurs when a miner or a group of miners attempt to spend their crypto on a blockchain twice. (Shutterstock)
Highlights
Here are the markets highlights for the week

Last week was pretty eventful for the crypto market! There's a currency that might have to say goodbye to its fellows on one of the world's most popular crypto exchange due to a 3rd time attack.

Here's everything you need to know about what happened in the crypto world last week: 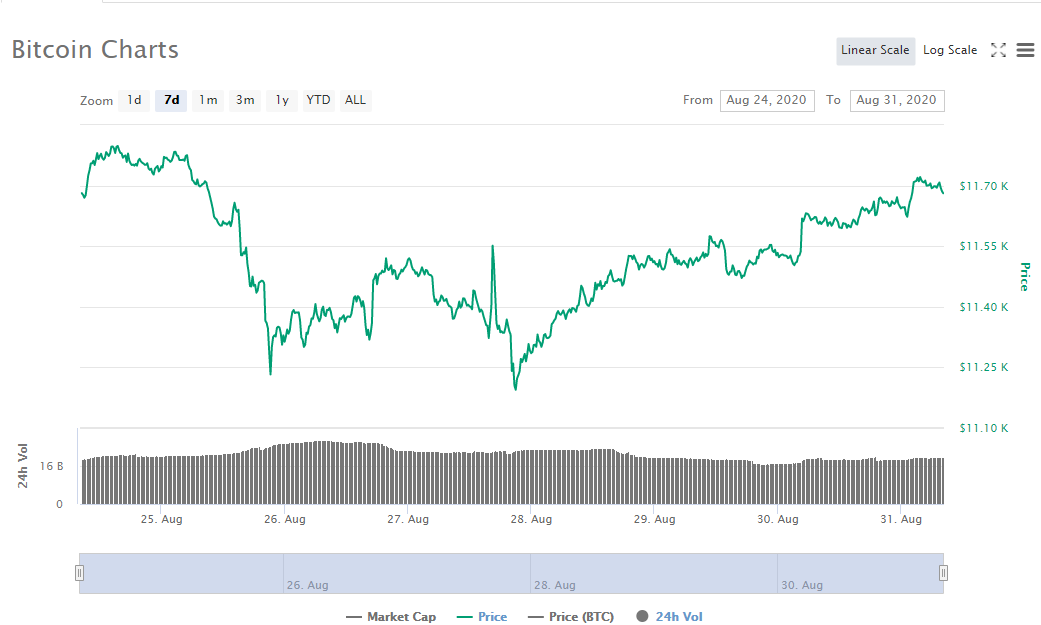 Ethereum Classic Hit by 3rd 51% Attack
The Ethereum Classic blockchain was hit by another 51% percent* attack for the third time this month alone. The attack resulted in the reorganization of 7 thousand blocks, according to a tweet shared by Bitfly:

Today another large 51% attack occurred on the #ETC network which caused a reorganization of over 7000 blocks which corresponds to approximately 2 days of mining. All lost blocks will be removed from the immature balance and we will check all payouts for dropped txs.

While ETC is still making progress in evaluating proposed solutions, we are aware of the current risk to the network at these low hash rate levels.

To miners, exchanges, and other service providers we suggest keeping confirmation requirements levels well above 7K for now. https://t.co/l6nwIy5mL2

The famous crypto exchange OKEx announced that they are considering delisting Etherum Classic after the third 51% attack that cost the exchange $5.6 Million.

Right after the attack, the exchange halted deposits and withdrawals of ETC on its platform.

Very impressed by the #EthereumClassic community's determination to safeguard their network with a concrete & robust security plan.@OKEx pledges to continue collaborating with & supporting the #ETC community in any way possible. https://t.co/r4cMBg4WbQ

SBI Holdings to Launch CFDs for Bitcoin, Ether, and XRP

The Japanese Forex exchange giant SBI announced its intention to establish a CFDs for trading BTC, ETH, XRP soon, according to Cointelegraph.

This new service will allow clients to trade with crypto CDF contracts against the Japanese Yen and the US dollar.

Galaxus, the biggest online retailer in Switzerland, announced the completion of its first-ever fully digital transaction using the country’s stablecoin which is pegged to the Swiss franc.

The crypto stablecoin was launched last March by a local cryptocurrency bank Sygnum. The bank was granted a digital license in Aug 2019, according to the official Greater Zurich Area Website.

The average daily transfer value of The stablecoin Tether beats both Paypal and bitcoin according to a report published by Coin Metrics.

The report says that “On August 20th, Tether’s 7-day average adjusted transfer value reached over $3.55B compared to Bitcoin’s $2.94B.” 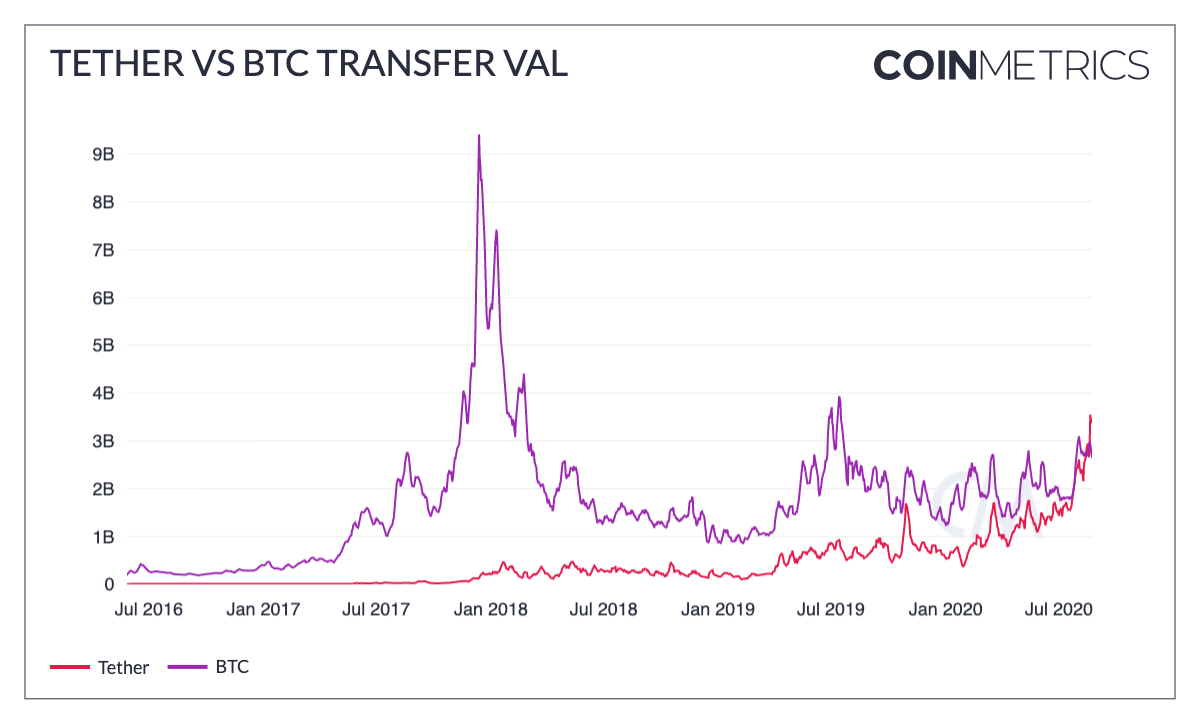 This rapid growth of the most used stablescoin is mainly due to the increasing popularity of the new Defi applications like Uniswap and Curve.

While on the other hand, Paypal performed only $2.94 billion per day according to their Q2 report. 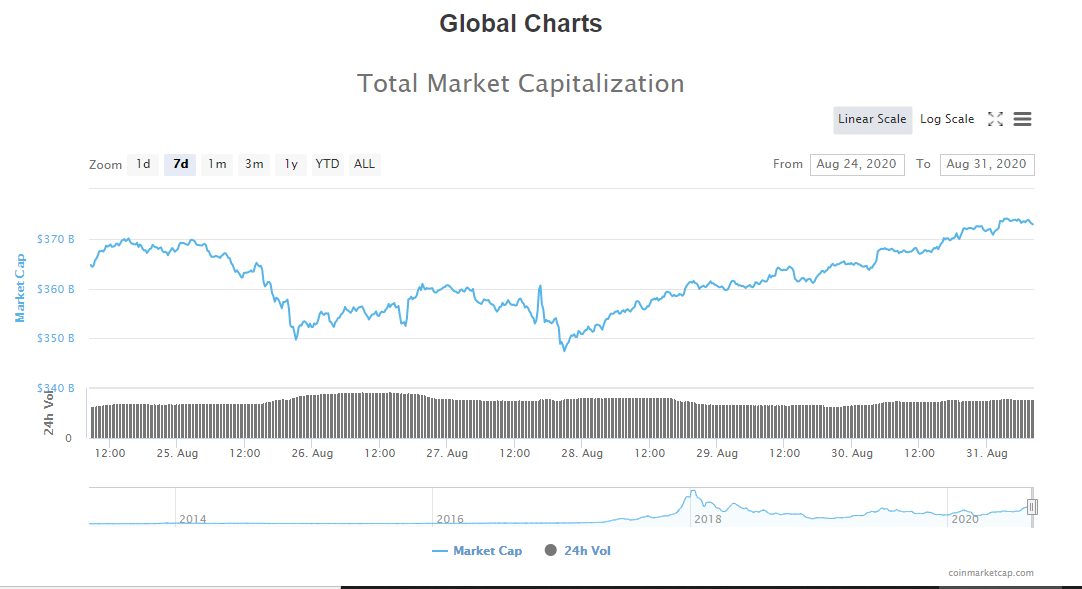 *A 51% attack or double-spending attack occurs when a miner or a group of miners attempt to spend their crypto on a blockchain twice. These miners take over 50% of the network’s mining hashing rates (computer power), making them in charge of the whole blockchain and able to alter the previous blocks and able to even reverse the transactions they started.