Published September 6th, 2021 - 07:00 GMT
Legally Blond famous actress is the latest celebrity to show interest in cryptocurrncies as she tweeted her first purchase of Ethereum (ETH)! (Shutterstock)
Highlights
Afraid that you’ve missed any news on Bitcoin or cryptocurrencies? Don’t worry we've got you covered.

Bitcoin and Cryptoverse continue to grow each day and are definitely catching public figures' attention. And this time it looks like the cryptocurrency mania is infecting Hollywood as another celebrity has jumped on the crypto-wagon! It's the “Legally Blonde” star Reese Witherspoon who became Legally DeFi Supporter! 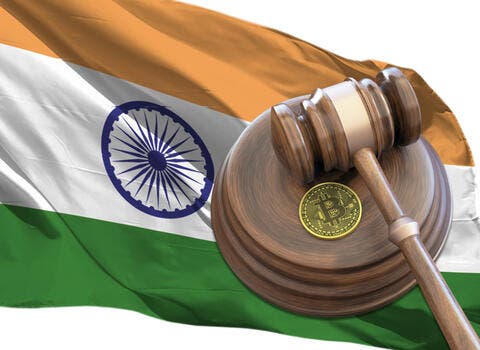 Bitcoin has witnessed two other much-appreciated engagements from another crypto darling, Paris Hilton and Singer Jason Derulo! And as part of being rich and famous, these celebs often share their plans on their social media platforms to keep fans involved. So we can safely say that the days when only engineers, developers, business titans and entrepreneurs endorse and invest in crypto are far gone as many people are getting more familiar with crypto including celebrities!

In another story, Twitter is mulling to adding crypto to its Tips Jar! 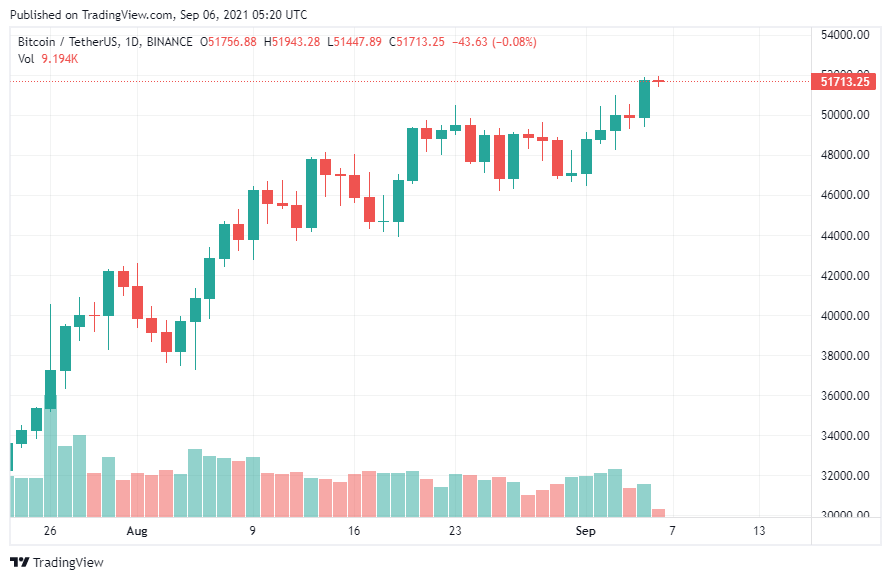 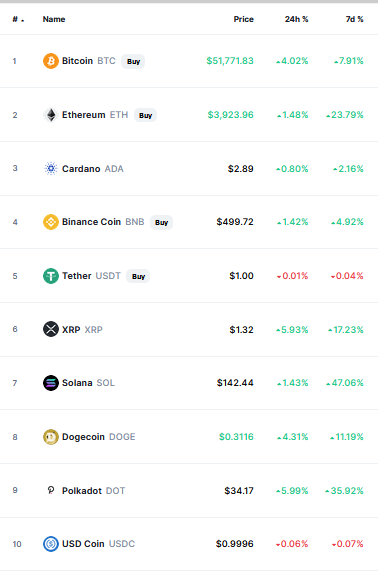 Legally Blond famous actress is the latest celebrity to show interest in cryptocurrencies as she tweeted her first purchase of Ethereum (ETH)!

Just bought my first ETH! Let’s do this #cryptotwitter

The crypto community warmly welcomed the Oscar winner and owner of two Golden Globes showering her with lots of love. In addition, YouTuber, social media star, and boxer Logan Paul, replied to her vouching to introduce her to the world of NFTs!

welcome to the club Reese 👊🏼 DM me your Eth address, I’d love to gift you this @WorldOfWomenNFT because y’all could be related. And it’d be badass for your first NFT project pic.twitter.com/epA0EZQdXG

Paris Hilton who recently became an investor, and an NFT advisor too has tweeted her support to the first truly digital coin!

This tweet didn't pass unnoticed by Bitcoiners as they replied hailing the newest crypto angel and asking her questions about BTC.

Derulo Has Betted on Solana

The American singer and dancer, Jason Derulo, has unveiled in a tweet that he has been investing in Solana (SOL) since June, and it has been a very successful smart investment as it paid off well!

I betted on Solana in June. Wow what a ride! #crypto

This is the first time ever Derulo spoke publicly about his crypto investments in Solana (SOL). However, he didn't really disclose the amount of money he poured in the promising coin.

Solana (SOL) is making headlines and caught every trader's attention as it emerged as the top gainer skyrocketing 48.04% in the last 7 days, and is up almost 8,270% year-to-date dethroning Dogecoin as the top seven cryptos.

Back in June when Derulo invested in it, Solana was trading between $25 and $41, but soared to all-time highs in August.

Twitter May Soon Allow Users Get Tips in Crypto

Twitter's CEO and crypto advocate, Jack Dorsey, has hinted that he wants bitcoin to be part of the platform's future. Mobile app developer, Alessandro Paluzzi, has discovered that Twitter is planning to allow users to add Bitcoin and Ethereum addresses to their profiles to receive tips in cryptocurrencies using the tip jar feature.

ℹ️ It is not necessary to link a Strike account to add them to your profile. pic.twitter.com/xT9Tg1vdzR

Twitter's product lead Kayvon Beykpour has commented on the tweet in what appears to be a confirmation, but with no details nor any timeline for the rollout of the feature. 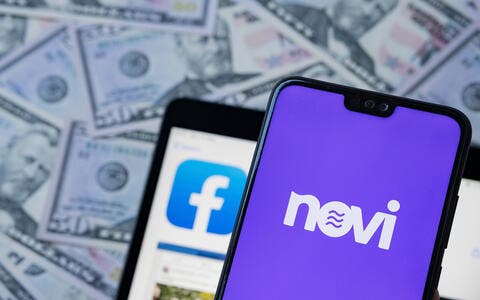