The death of Facebook: experts predict shelf-life of 5 to 8 years 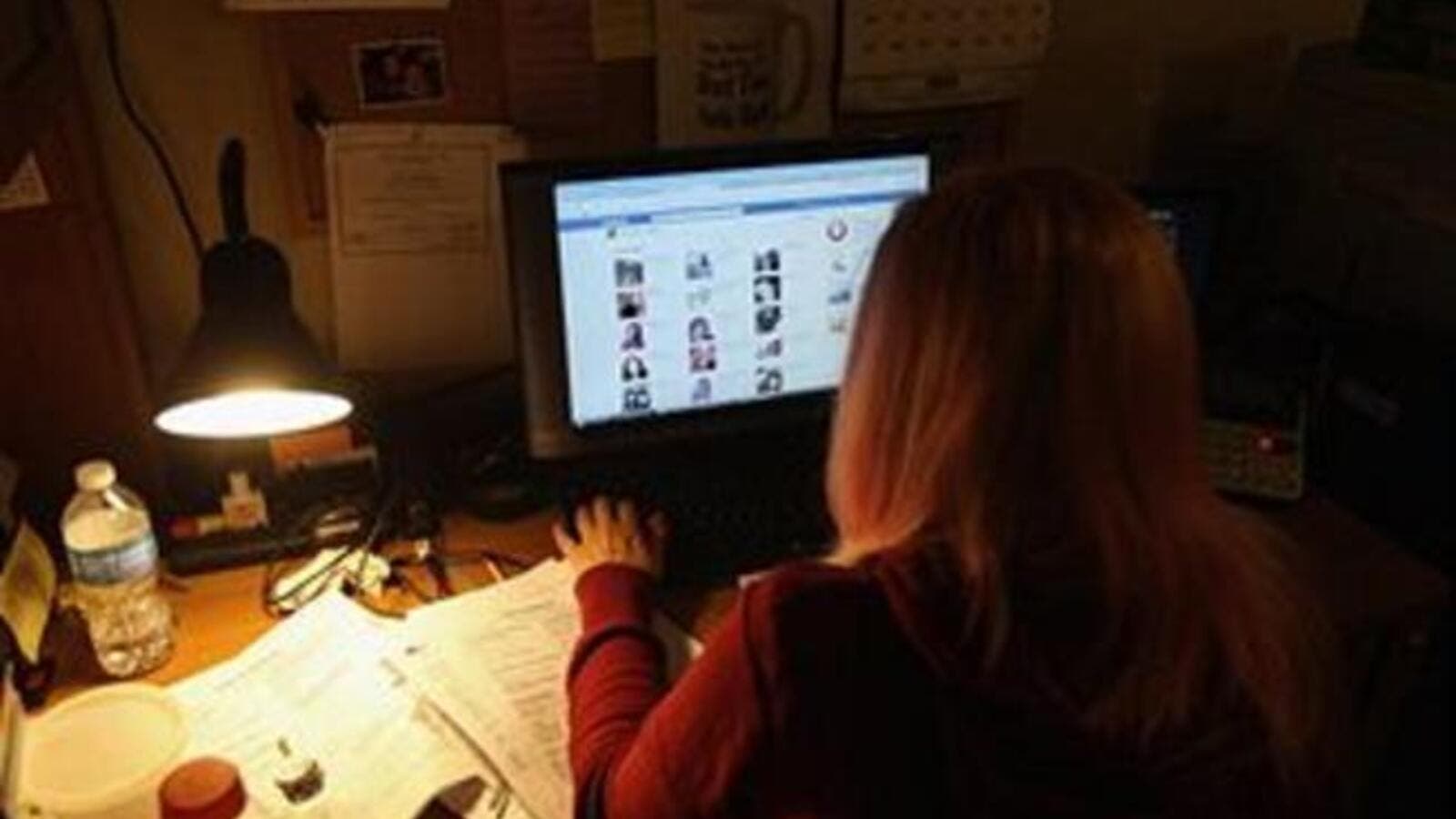 Facebook will become something of a has-been within five to eight years, according to one analyst. And while that assertion has raised a ruckus online this week, other industry analysts wouldn’t be shocked if the prediction comes true.

“In five to eight years they are going to disappear in the way that Yahoo has disappeared,” said Eric Jackson, founder of Ironfire Capital while appearing on CNBC’s Squawk on the Street. “Yahoo is still making money. It’s still profitable, still has 13,000 employees working for it. But it’s 10% of the value that it was at the height of 2000. For all intents and purposes, it’s disappeared,” he added.

Jackson noted that so far there have been three generations of Internet companies: Yahoo, a Web portal, is a great example as an online pioneer. Facebook then swept in as the second generation with the wave of social media. The third generation is all about mobile.

One of the problems for Facebook is that the company has not been able to monetise its burgeoning mobile base. Company executives even raised the issue in its pre-IPO filings with the U.S. Securities and Exchange Commission this spring. And that could really hold the company back and give others a chance to flourish in its place. “Look at how Google has struggled moving into social, and I think Facebook is going to have the same kind of challenges moving into mobile,” said Jackson.

The prediction of Facebook’s demise comes just weeks after the social network’s troubled IPO. Although many financial analysts had expected the company’s stock to rocket from the initial offering price of $38 a share to $50 or even $90 a share, the stock never popped. At the market close today, Facebook’s stock price was down to $25.87, well below its initial offering.

Patrick Moorhead, an analyst with Moor Insights & Strategy, doesn’t agree that Facebook will slip to become a second-tier player in under 10 years. But he does think the company may have some troubles ahead.

“Facebook won’t disappear in five years, but I’m confident they won’t see the same growth rates as they are seeing today. Even with the rise of more vertically-oriented sites like Pinterest, Instagram and Goba, consumers will need a social home-base where all their acquaintances and friends are accessible,” he added. However, there’s always a new company nipping at the heels of every market leader and it will be no different for Facebook.

“If Facebook fades, it will be at the rise of other, more nimble companies. This is no different than the fading of AltaVista, AOL and Yahoo. Consumer taste and technologies change, and if you are the 800-pound gorilla and miss a beat, you may be headed down,” said Moorhead.

Dan Olds, an analyst with The Gabriel Consulting Group, said Jackson is right that mobile will play an increasingly important role for any Internet company, especially social networks. However, he said it’s premature to count Facebook out of the mobile game.

“Facebook is making slow progress on the mobile front. Most users find the interface to be hard to see and use. But Facebook has recently redesigned its mobile interface to make it easier to see pictures, for example, which is a step in the right direction. But they also need to build a mobile-enhanced business model in order to attract advertisers, as well,” he said.

“It is simply a hugely important market driver, which will most likely play a significant role in Facebook’s future, depending upon whether or not the company is able to respond to this sweeping trend. I think we’re still a ways out from seeing whether or not their recent mobility endeavors are going to play out in a positive way. But as with their security issues in the past, it is in Facebook’s overall favor that they’re attempting to tackle this difficult area,” he added.

Olds noted that Facebook is no longer the young start-up it once was and its executives are billionaires and millionaires. That means there will always be someone quick to point a finger at its challenges and call for its demise.

“Whenever a big successful company stumbles or even fails to move quickly enough in the right direction, there’s always a chorus of folks ready to kick them at least a few times. There’s a lot of that with Facebook these days and we can expect to hear more of this over time,” said Olds.