Saudi Arabia's Alamar Foods Co., the regional franchise operator of Domino's Pizza, has set its initial public offering (IPO) price range between SR103-115 ($27-31) per share, implying a market value of as much as 2.9 billion riyals ($773 million.) 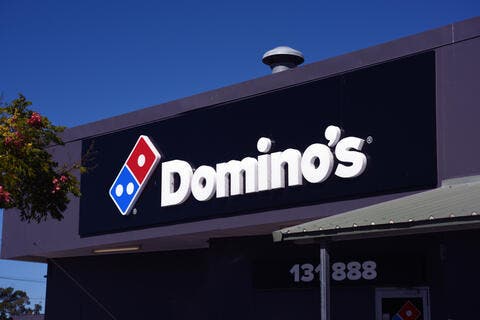 The final price will be set at the end of the book-building process, which began today and ends on June 27, the company said in a statement on Monday.

The IPO that opens on Monday for institutional investors will offer 10.6 million ordinary shares, representing 42 percent of its capital, a bourse filing said.

The 10.6 million shares are set to be sold by the US-based The Carlyle Group, which owns around 42% of Saudi Alamar.  The buyout firm bought the stake from the Al Jammaz Group for an undisclosed amount, according to an earlier statement issued by Carlyle.

It's worth noting that individual investors will be offered 1.06 million shares only, while the rest will go to institutional investors.

Institutional participants must apply for a minimum of 100,000 shares, while the maximum number of shares is around 1.3 million.

Alamar’s portfolio includes more than 500 Domino’s restaurants across 11 countries in the Middle East, North Africa and Pakistan (MENAP) region, and over 44 Dunkin’ stores in Egypt and Morocco.