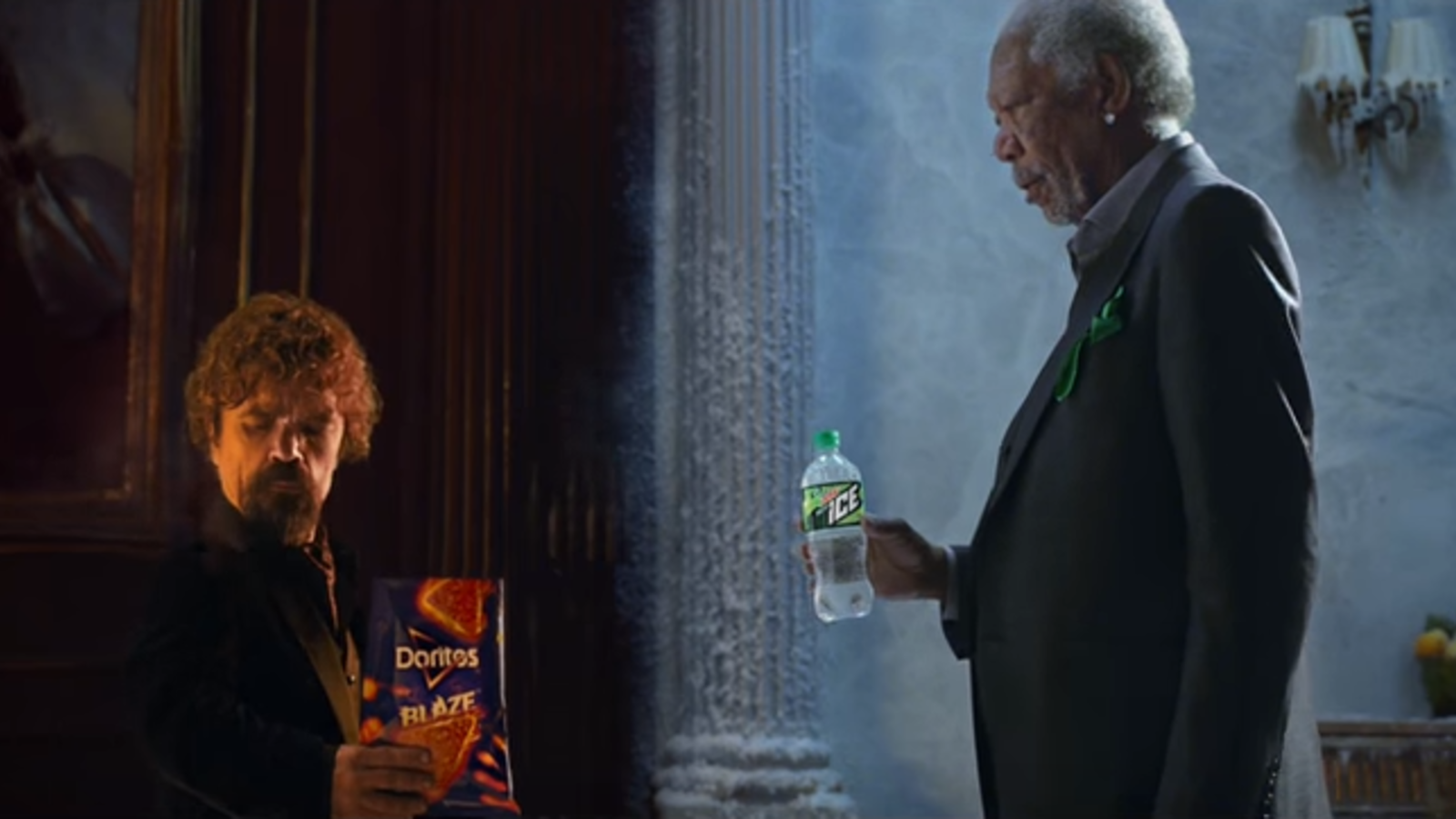 This Super Bowl ad featuring Tyrion Lannister and Morgan Freeman is the thing "we never thought we needed". We love it! (Screenshot/ YouTube)

The ad shows Game of Thrones actor Peter Dinklage (aka Tyrion Lannister) and rapper Busta Rhymes teaming up in a rap battle against actor Morgan Freeman and rapper Missy Elliott.

Soon after the ad was released, Twitter exploded with love for Dinklage and his amazing rap skills.

"Peter Dinklage rapping look at me now will not be beaten as Super Bowl commercials go this year #SpitFire," tweeted one user.

"Peter Dinklage lip-syncing to Busta Rhymes is giving me so much life. #SuperBowlSunday," wrote another user.

Even Deadpool liked it!

Holy crap. Give @Doritos and @MountainDew a trophy. #DPtheSB #SB52