Every year, the UAE and other countries in the Middle East announce dry nights around Islamic religious holidays, which are usually nights during which restaurants, bars, pubs, and liquor stores refrain from offering alcoholic beverages as per government announcements. 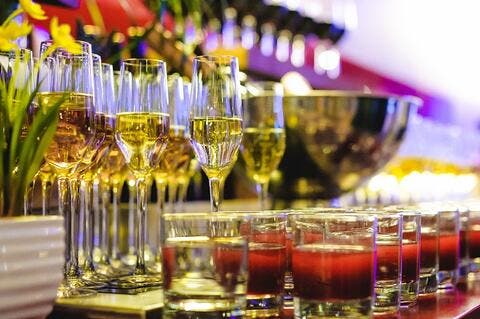 UAE Is Leading the Region in Alcohol Consumption

The #UAE announces a holiday on August 12 for public sector employees to mark the Hijri New Year.

This Thursday, employees in the UAE will enjoy a day off in celebration of the new Hijri year, which marks the beginning of a new year according to the Islamic calendar, which could also mean a dry night, if the country decided to carry on with this tradition. So far, no official announcement has been made, neither have restaurants or hotels received notifications of a dry night from authorities.

Dry days and nights are usually announced in some Muslim-majority countries, where serving alcohol is allowed per law throughout the year, in a gesture to show respect for religious groups celebrating the Muslim holiday. For example, a number of the region's countries ban serving or selling alcohol during the month of Ramadan.

However, in an increasingly globalized world and in countries with a majority of foreign residents working and residing in the country, such as the case in the UAE, the question is whether this practice will continue over the next few years or not. 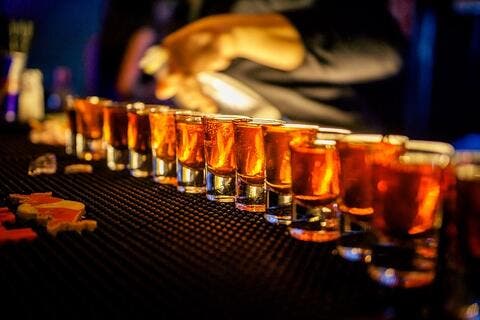 Read These Rules Before Consuming Alcohol in UAE

This question gains more significance following the latest legal and social reforms that took place in the UAE last November when the government announced a new personal and civil code that has been deemed "more expat-friendly".

According to these new rules, non-Emiratis can follow their home countries' rules in terms of inheritance, marriage, divorce, and others. The new law also decriminalized consuming alcohol for individuals older than 21.

Such change can have major impacts not only on encouraging tourists to visit the country and help its economy recover from the COVID-19 impact but also on making it easier for expats' to take decisions in terms of long-term residency in the country.