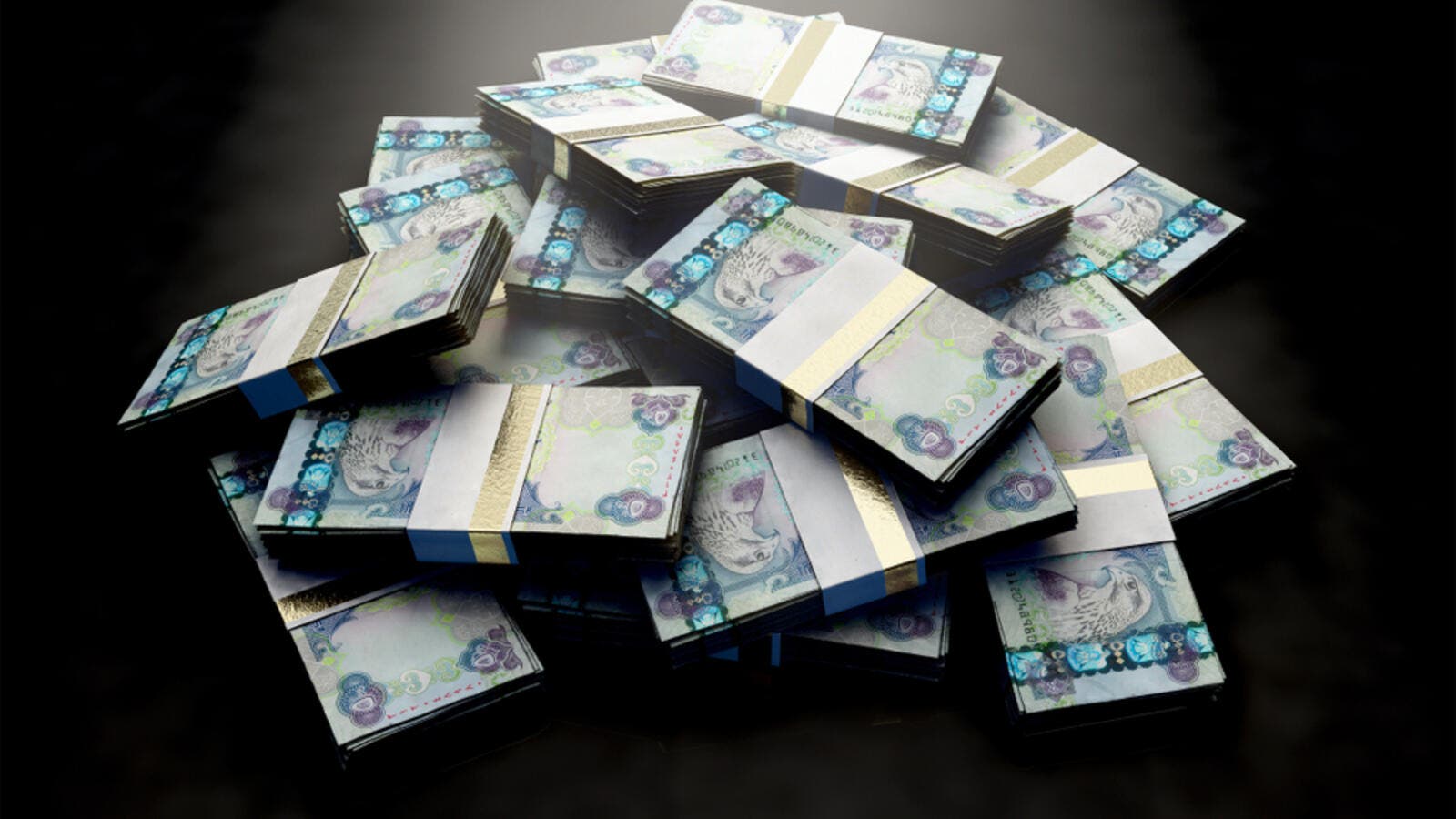 The company, which counts telecoms firms as strategic business partners, including etisalat, Mobily and other GCC government entities, had been in talks with UAE banks over debt restructuring caused by delayed payments from some of its clients. (Shutterstock)
Highlights
Narasimhan was spotted by a Pacific Controls official at a documentation centre in Dubai.

A four-year-old mystery surrounding "the missing Dh370 million" from a Dubai-based technology company is expected to unravel soon, thanks to the current travel curbs that had prevented an alleged key suspect on "a secret visit" from fleeing justice.

Srinivasan Narasimhan, the alleged mastermind in the intriguing case of "missing millions and stolen accounts data" at Pacific Controls Systems LLC (PCS), got stranded in Dubai while on a visit, enabling the embattled company to initiate criminal proceedings, a top company official said.

The official told Khaleej Times that Narasimhan, a former general manager of the embattled PCS, when he fled the UAE along with three colleagues, has been put on a travel ban following the criminal complaint lodged with the Dubai police.

"He cannot escape justice now. Narasimhan has to do a lot of explaining for the huge sum missing from our books. He has to account for the company's huge debt pile, and several other instances of fraud and forgery an in-house probe had unearthed," said the official, who preferred not to be identified by name.

"Our investigations found that Narasimhan and his three accomplices, who were managing accounts at PCS, had erased critical data and took away computer hard disks before fleeing. We also uncovered from their desk drawers several forged documents purportedly signed by founder chairman Dilip Rahulan, several company seals. A forensic probe later revealed that Rahulan's signatures were forged and the company stamps were fakes," the source said.

The crisis-ridden PCS, which is currently seeking to restructure Dh1.4 billion bank debts, has been struggling ever since Rahulan left to the US in May 2016, and did not return to Dubai due to some legal developments. He was later sentenced by Dubai court to a three-year jail term in absentia for issuing dud cheques.

Rahulan set up Pacific Controls in Australia in 1984 before expanding the company to Dubai where it emerged as a leader in environmental friendly building systems, while pioneering the launch of cloud services and establishing one of the largest certified data center campus in the Middle East in 2010.

The company, which counts telecoms firms as strategic business partners, including etisalat, Mobily and other GCC government entities, had been in talks with UAE banks over debt restructuring caused by delayed payments from some of its clients.

"While Rahulan's departure had rendered a blow to our revamping efforts, the Dh370 million missing from the books exacerbated the setback. As we are now on track to stage a full-swing comeback with the support of creditor banks, the criminal proceeding initiated against Narasimhan will be a turning point," he said.

Narasimhan was spotted by a Pacific Controls official at a documentation centre in Dubai while he was in a secret mission to dispose his Dubai property, which is among several properties he owns in India and abroad, including the development of a very large luxury resort in South India. "Thanks to the current situation, he couldn't repeat the vanishing act before we managed to impose a travel ban," the company spokesman said.

Narasimhan fled Dubai in 2016 with three senior accountants, including Bino Chirakadavil Augustin, Siju Mathew, both from India; and Jacquelyn Chan Mapoi from the Philippines. "The complete account information and data on the computers of the accounts department of the company were found erased and removed after the four absconded," PCS said in its complaint, a copy of which was seen by Khaleej Times.

"It has been discovered that an amount of Dh370 million is missing from the company's account. There are more than 23 court cases filed by banks related to fraudulent transactions and missing funds, which Narasimhan is answerable. Besides, there are thousands of financial transactions involving hundreds of millions of dirhams that were carried out using fake documents and signatures about those banks are asking for explanation," said the complaint, which also seeks to get back all the accounts data from the suspects.