With the bid won, what does Expo 2020 really mean for Dubai? 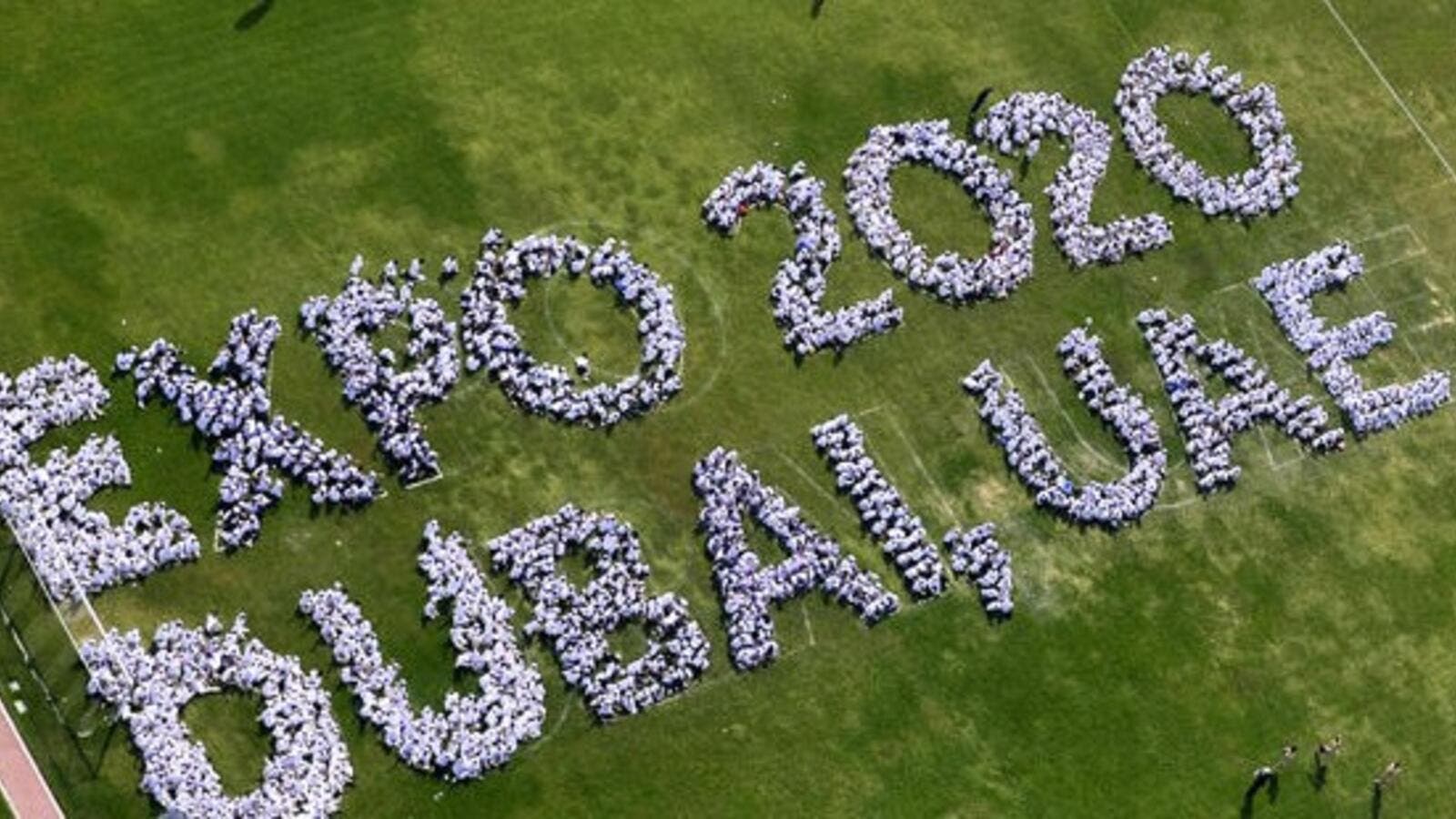 After all the waiting, hype and media attention, the efforts over the last two years have paid off for Dubai with the selection of the emirate as host of Expo 2020.

Now, let's look at what lies ahead …

About $8.4 billion in infrastructure spend is required to bring the emirate up to the standards required to host the event and this includes a plethora of new structures and services ranging from a new World Trade Centre to enhanced roads, and infrastructure such as airport and Metro improvements.

Whilst this has been on the radar for some time, it will now be accelerated as projects begin all over the region and the shape of the landscape changes literally as quickly as the sand it is built on.

Not only does this ensure the best possible story for sustained economic growth in the region, but also leaves the legacy of better parks, shopping, road and transport links for generations to come, not only those who pass through the Expo.

We will also see massive competition from both global and local resourcing companies to put in place the 277,000 jobs needed to start the massive project and surrounding infrastructure. In turn, recruiters and head hunters from all over the world will start casting an eye on the region as top jobs and associated salaries hit the construction, hospitality and financial sectors.

This massive surge of employment is estimated to increase salaries in some sectors as much as 25 per cent over the coming years and an increase in associated ‘expat’ living packages.

Alongside this, the entrepreneurial spirit of the region will continue to grow as people see increased opportunities attached to the Expo. This year has already seen a 13 per cent increase in small and medium sized enterprises and this will increase further over the next seven years which in turn will feed more money into the local economy and the businesses driving them.

The successful bid has also come at a much needed time for the housing sector which has been subject to speculation of another bubble, similar to that of the financial crisis.

There has been much publicity lately over housing prices as the Expo bid was factored into the market and prices soaring over 20 per cent and rents in some cases 40 per cent which has led to cooling measures to settle the market.

Whilst there will be some short-term fluctuation over the coming months as people have been holding on for the decision, it will provide a strong impetus on sustained growth over the next seven years with property and rent likely to increase on a more sustained and stable basis than we have seen recently which will settle the nerves of both investors and residents fearing exorbitant rent increases.

Whilst previous Expos have left mixed legacies in terms of longevity, for me Dubai is fully deserving of its newest achievement and will provide a fitting event to be remembered by, whilst giving something back to those that live here. It is also a timely reminder of not only how far Dubai has come, but what can be achieved in such a short space of time.